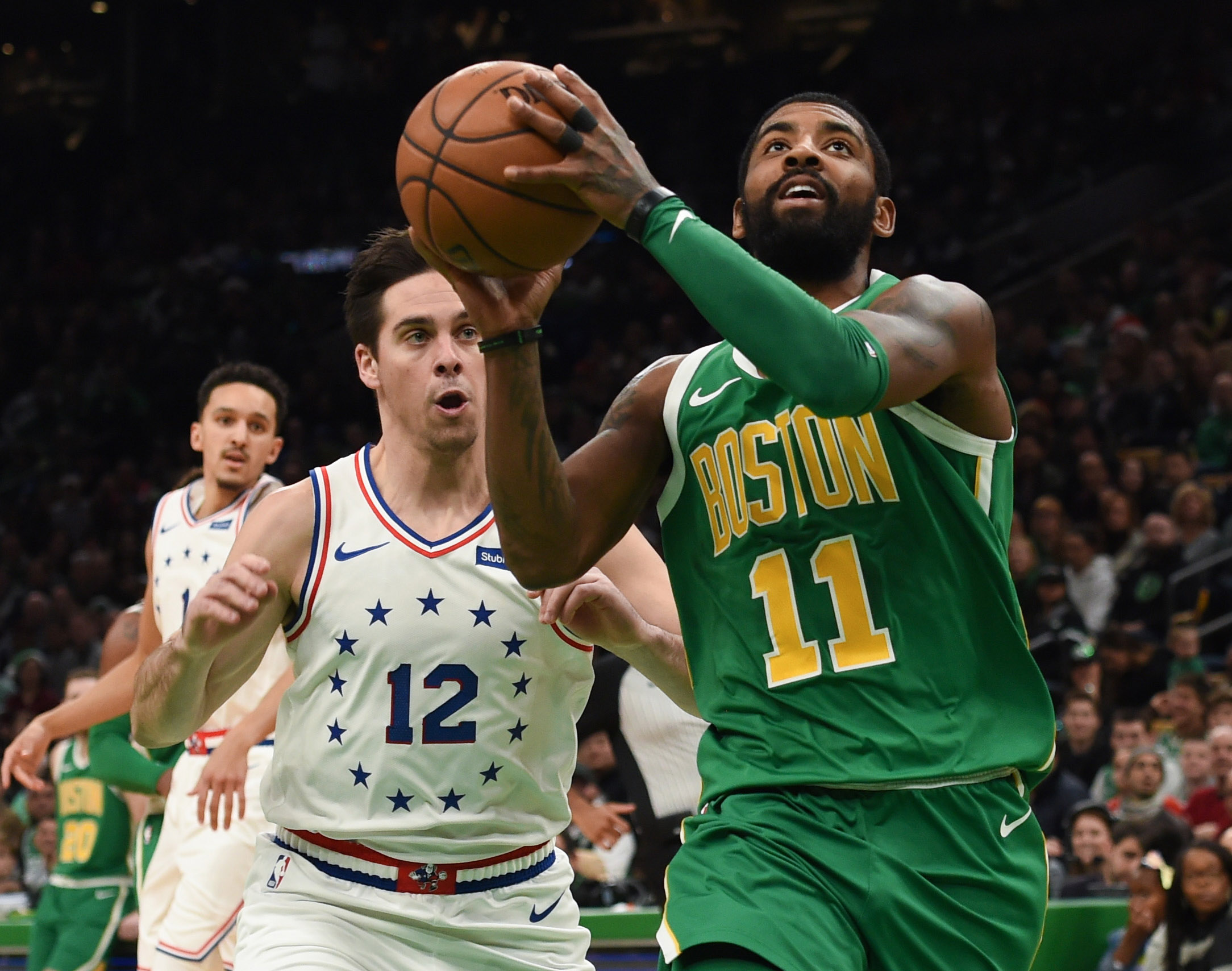 The Boston Celtics will be short staffed against the Philadelphia 76ers on Tuesday.

The finale to the Philadelphia 76ers rough stretch before the All-Star break is finally approaching. As the new and improved Sixers are set to take on their Eastern Conference nemesis on Tuesday, the matchup is turning out to be a lot easier than expected. What was supposed to be the first big test in the East since the trade deadline, is now turning into just another game for Philly.

The Sixers have been on a roll over the last two games. Ever since debuting with their new veteran pieces, the Sixers are 2-0 with wins over the Denver Nuggets (ranked second in the West) and the Los Angeles Lakers (ranked 10th in the West). While the Sixers looked unstoppable in those two games, they need to compete at their highest level in the Eastern Conference, which had a few other teams load up in talent at the trade deadline as well.

So far, the Sixers have failed to impress the East’s top teams. With nothing but losses against the Milwaukee Bucks, Boston Celtics, and the Toronto Raptors (except for one game without Kawhi Leonard) the Sixers haven’t proven to anybody that they are on the same level as those three teams. That’s what made Tuesday’s game against Boston so important, now that the Sixers have upgraded. But of course, as it turns out, the Celtics will be short staffed on Tuesday when Boston comes to town.

#NEBHInjuryReport for tomorrow vs. Philadelphia:

The Celtics have had problems of their own as of late. But they still shouldn’t be excluded from being considered one of the better teams in the East. As long as they have Kyrie Irving on board, they will at least be a playoff contending team. Without Kyrie though, the Celtics may not be better off, like they were last season. That team is far from heated up like they were during the final stretch of the year headed into the playoffs in 2018.

Will the matchup between the Sixers and the Celtics be a walk in the park for Philly this week? Not exactly. However, a victory wouldn’t be as sweet since Boston is planning on being short staffed. And a loss, well, that would be very problematic for the Sixers who struggled against Boston last season even without Kyrie. Hopefully, for the Sixers sake, they don’t see the same struggles this time around.