Joel Embiid won't see a minutes restriction when he returns 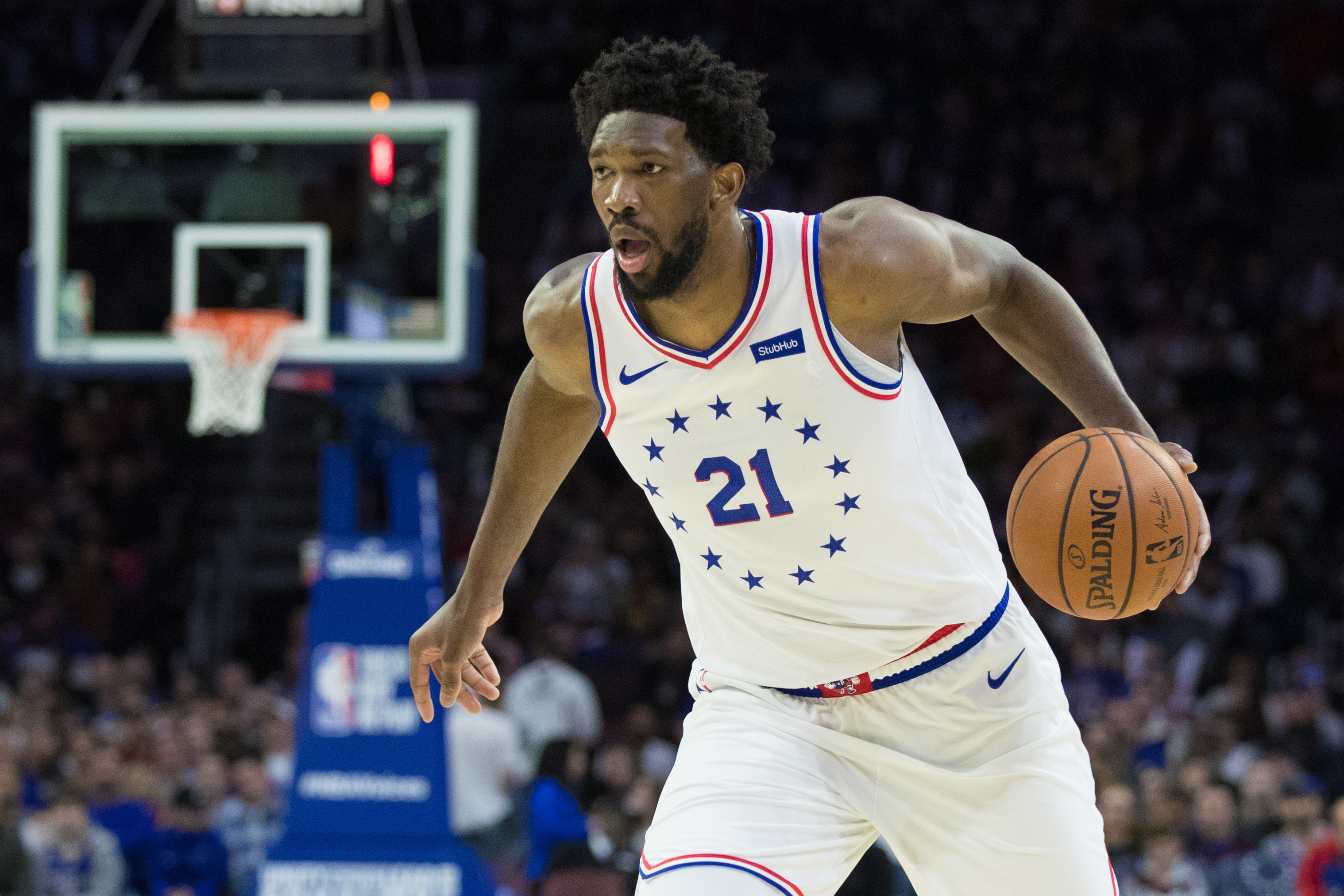 Joel Embiid won't see a minutes restriction when he returns

Joel Embiid is set to miss a week, but his injury shouldn’t hold him back when he returns.

The Philadelphia 76ers had some not-so-great news to offer upon their return to practice on Wednesday. After getting the week off, the Sixers had to deal with a few injuries. First, their backup guard Furkan Korkmaz tore his meniscus, which might effectively end his season. Then, we found out that Sixers’ center Joel Embiid will miss a week’s worth of games.

Embiid underwent a routine MRI on Wednesday just to make sure that there wasn’t any structural damage, and thankfully he was cleared. Despite not finding any evidence of an injury though, the Sixers are going to play it safe and give the All-Star center some time to rest and fully heal up as Embiid is experiencing some soreness in his knee.

Apparently, Embiid’s knee soreness is not a new occurrence. For a while now, he has been dealing with it, but it wasn’t severe enough to keep him out. Many questioned as to why Embiid played in the meaningless All-Star game despite having pain in his knee, but Sixers head coach Brett Brown made it clear that the Sixers medical staff cleared him to play beforehand.

What to expect when he returns…

Typically, when the Sixers bring a player of Embiid’s caliber back from an injury, they throw on a minutes restriction. While Embiid is no stranger to the limited minutes, he got word from his coach that he will fully return in a week. Although Brown mentioned that Embiid will be ‘re-evaluated’ in a week, he told the media on Thursday that he expects Joel to come back without a minutes restriction.

We’ll see if that changed later on down the line. For the time being, Boban Marjanovic will get lots of playing time. Also, Jonah Bolden will get a fair amount of minutes as the Sixers announced that Bolden will be available to play during the Sixers first game back from the All-Star game against the Miami Heat.