Joel Embiid admits he's been holding himself back 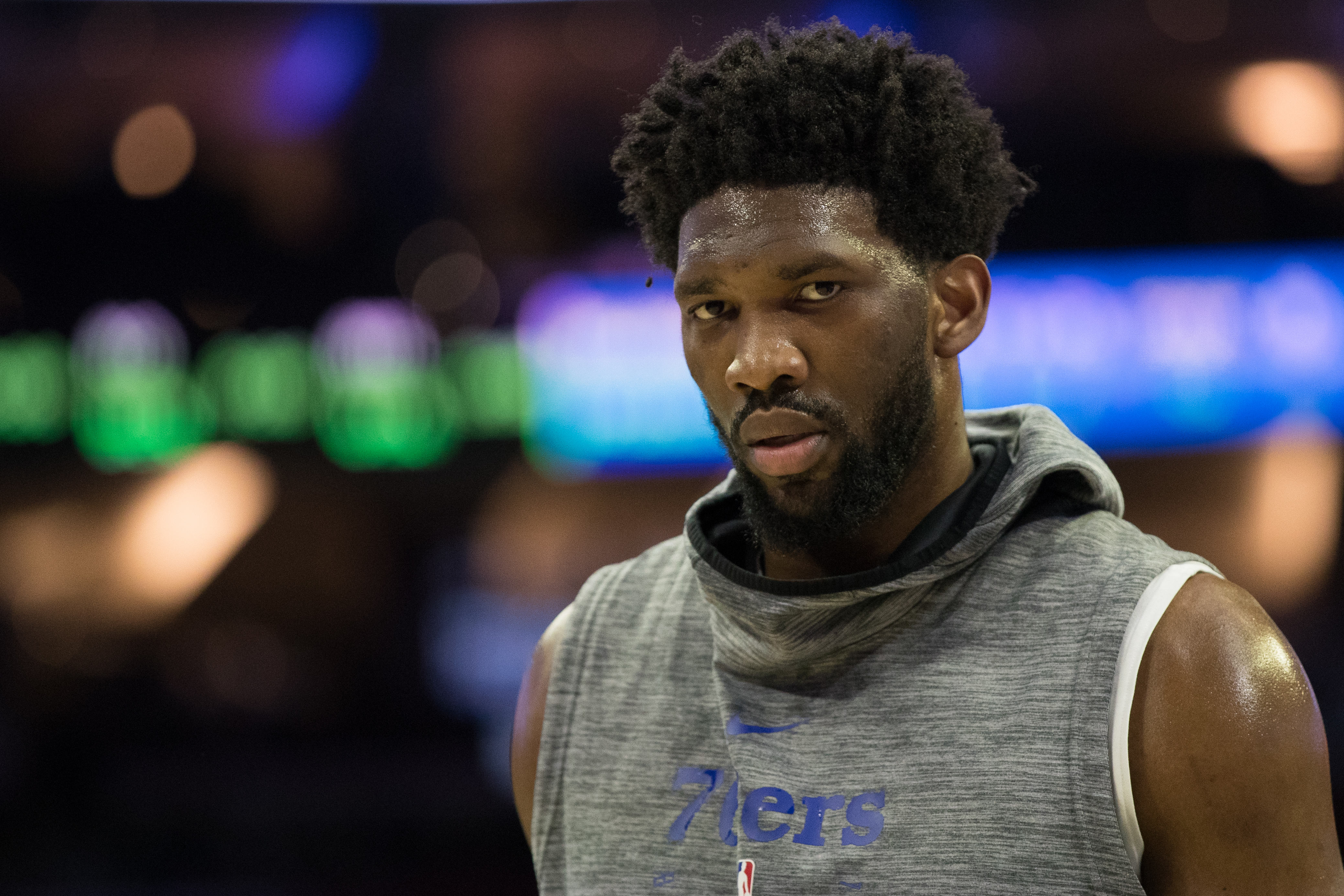 Joel Embiid admits he's been holding himself back

Philadelphia 76ers center Joel Embiid makes it clear that the Sixers medical staff was not holding him back.

Quite the turn of events we’ve got going on here. I guess this time around we can’t place blame on the Philadelphia 76ers medical staff. As Joel Embiid missed his fifth-straight game, everybody was beginning to get worried. We’ve seen this movie before with Jojo. One second he’s taking time off for ‘load management’ and the next minute he’s out for a month.

Two weeks ago, the Sixers returned from the All-Star break, and we found out that Joel Embiid is injured. After diving into the crowd at Madison Square Garden, then playing in a meaningless game where nobody cares, Embiid decided to reveal that he was feeling pain in his knee and it was only getting worse. Everybody got upset with the Sixers when they found this out, but the tables have turned now that Joel Embiid admits that it’s his decision to sit out.

Embiid sticks up for the decision

Joel Embiid says he feels good and that it was his decision to take time off. #Sixers pic.twitter.com/i9JTVudszi

Before when Embiid would miss a significant stretch of games, he would be very frustrated. So frustrated that he would take to social media to subliminally diss his own team and coaches because he felt he was being ‘babied.’ Nowadays though, Embiid is showing some maturity and decided that it’s best for him to take some time off and heal because now he seems to be thinking long-term.

I do have to credit him for stepping up and making it known that he has decided to put a stop to all activities until he feels better, but Embiid has to take a step back and realize that the All-Star game is not more important than a five-game stretch during the second half of the year. That time should’ve been spent resting.