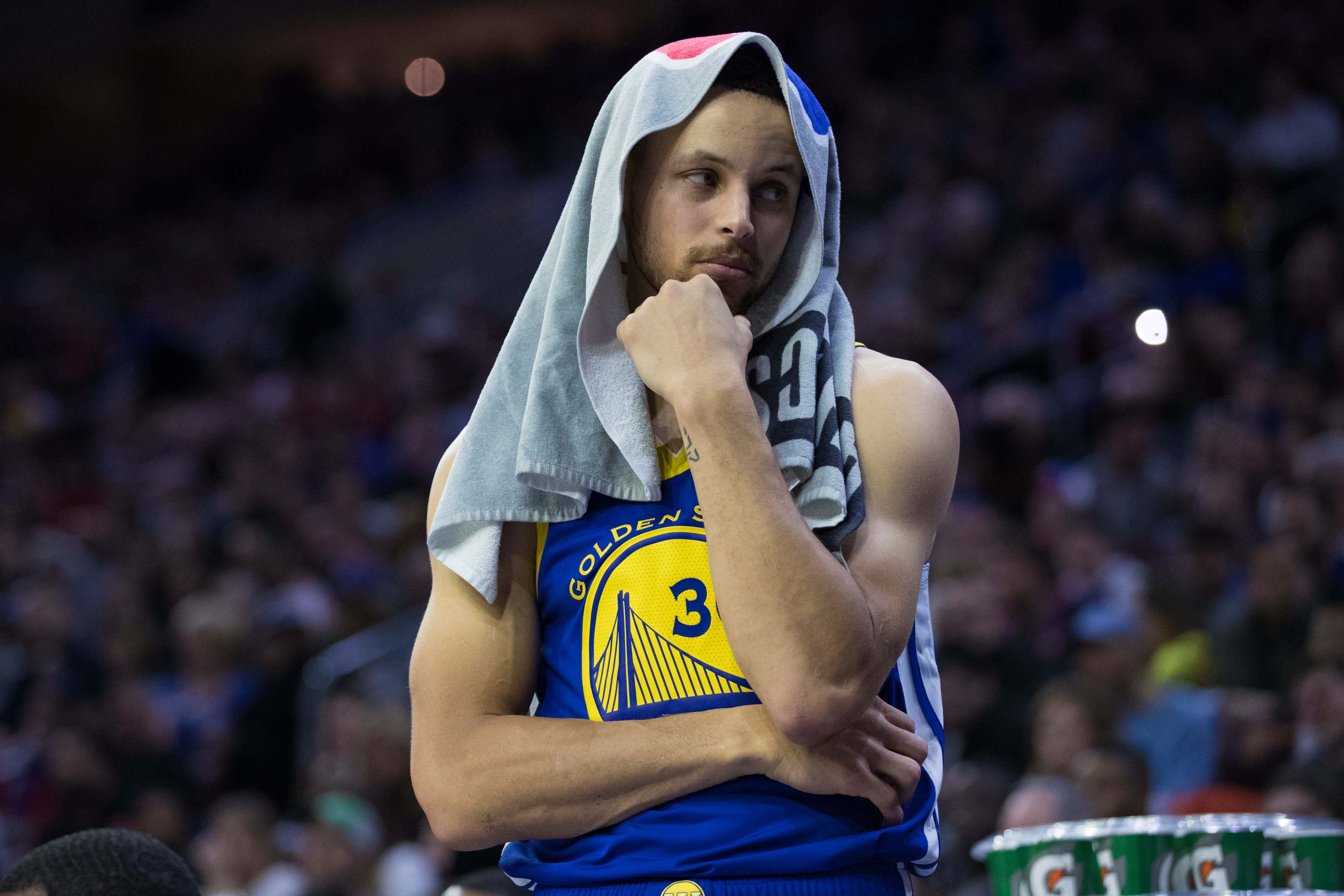 Have you ever seen a visiting player get so hype over a live announcer’s introduction for the home team? Probably not. Just last Saturday, the Golden State Warriors took a trip to Philadelphia to take on the 76ers. Now typically, opposing players are dreadful of the fact that they have to play in Philly that hosts a hostile environment, but the Warriors seemed to really like it.

Not only did Kevin Durant say that he loved the crowd on Saturday (free agency rumors anybody?) but Steph Curry was caught on camera absolutely loving the way that Sixers’ live in-arena announcer, Matt Cord introduced the home team. And now everybody is beginning to find out why the Sixers entertainment team was a big part of this year’s All-Star weekend.

Check out the video

this is why @MattyCord is the best!

To Steph Curry, this was incredibly energetic and different. To Matt Cord and the Sixers crowd, this the same old stuff. Cord is an incredible announcer, that does everything with such high energy. Aside from when he’s announcing the visitors, or when they score.

Other than that though, Cord is clearly cut out for that job. It’s unfortunate that at one point, Cord was taken away from that job right before the process happened, but at least the Sixers did the right thing and put him back on the microphone. Clearly, he’s impressive to those who don’t get to see that kind of in-arena announcing all the time.

As for Durant’s comment about the energy and the crowd, just know that it’s like that all the time. We all know that Oracle Arena gets hype, but I can’t imagine they do it like Philly. Come pay the Sixers a visit this Summer, KD. Join Philly.