Your Morning Dump... Where we ask if these two late night, feel-good Ws actually mean something? 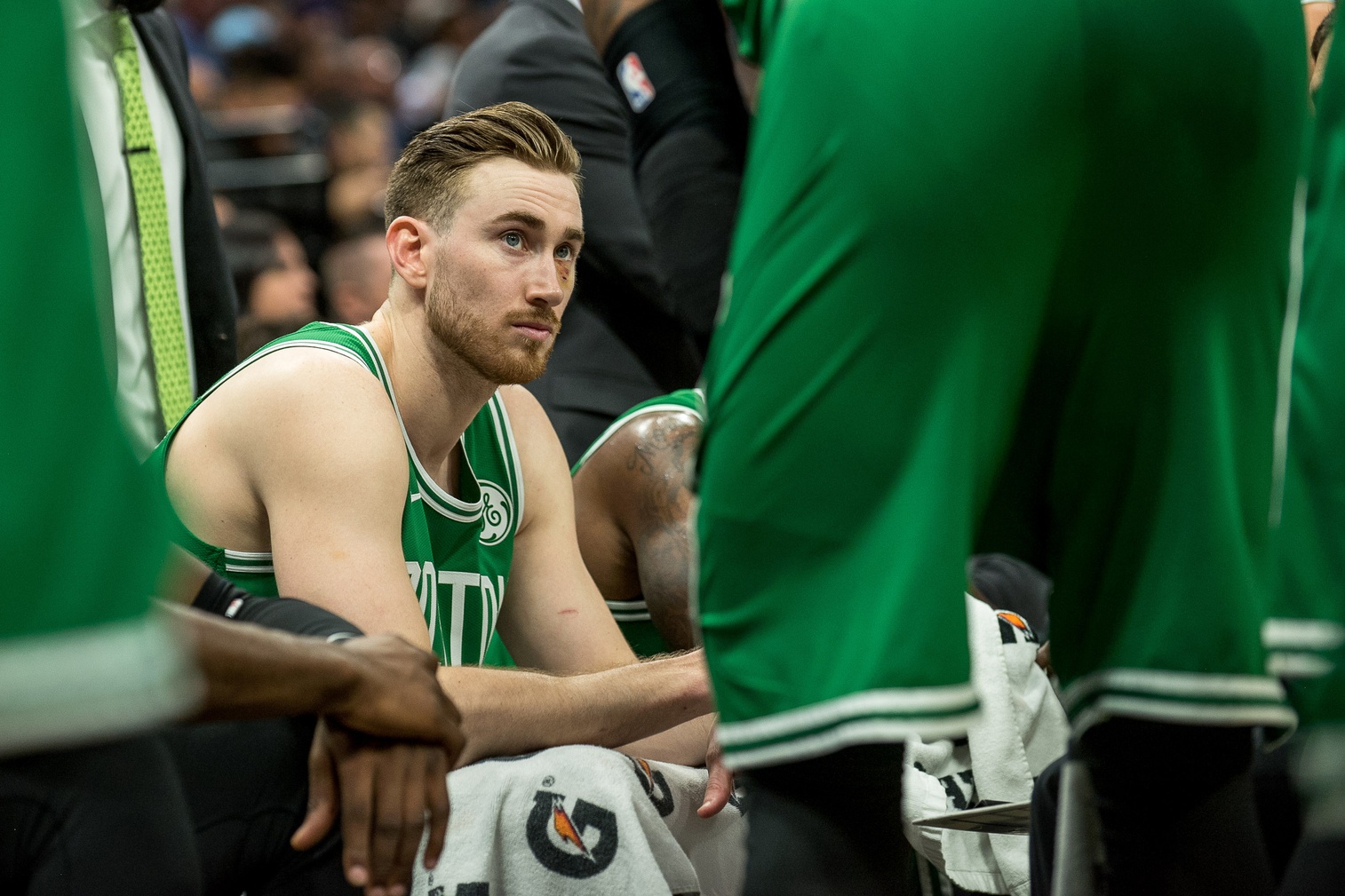 Your Morning Dump... Where we ask if these two late night, feel-good Ws actually mean something?

It almost feels like the Celtics are trying to shed a monster weight from their shoulders. For much of the season, there was finger-pointing and bruised egos, but two quality wins have gone a long way towards changing the disposition of this team.

The Celtics might finally be building the sort of resiliency and mental toughness that has escaped it for much of the season. These past two wins have revealed character and forced Boston players to bond closer together.

It’s up to the Celtics to show us who they really are. Are they a group of well-meaning, talented NBA players who have struggled to rectify their personal and team goals? Or are they just a selfish group of individuals who have managed to stop being that long enough to fool us one last time. Each feels equally likely at this point.

For now, the trend for Boston is positive, which moves the needle closer to the former descriptor. Maybe this is just a group of guys who took a while to figure it out.

Two games does hardly a referendum allow for, but after waiting over 60 games for an answer to the question “who are these Celtics?” it’s tempting to want to declare your answer.

Well, maybe it’s easier for you, our guy, John Karalis, or Chris Forsberg to cast a vote. It’s harder for me because, damnit, these west coast games are killing me! I haven’t been awake for them. I just don’t have it at 32 like I did at 25!!! I’m so well-intentioned — I get myself ready for tip-off, plop myself on the couch at around 9:45 the last two nights… and I’m asleep by 10:02. It’s pathetic. But, the Celtics have played great while I’ve been asleep, so maybe next week I’ll start turning in at 6:45pm once games are back at the Garden in order to do my part.

Ok, back to the Celtics, and the question that John and Chris and also Brad through his quotes are asking you all to think about: Are we seeing the Celtics out west that we’ll see in the playoffs? A team that can come together to play beautiful, symphonic basketball like it did in Oakland and a team that can gut out road wins against good teams like it did in Sac-town. Was last Sunday against Houston the nadir for this team in a season where there have seemingly been endless low-points?

And, as I wrote about last week, it’s probably not worth our time and energy to try to answer these questions, but instead to just look for signs and note the progress as we head towards game 82 and the conclusion of an absolute slog of a regular season.

So, are the Cs back? They can take another step towards making us think so by trying to exact revenge and flipping the results of last month’s LA double-feature starting on Saturday. But even then, we won’t know until Game 1, Round 1 in mid-April.

On page 2, please, Jackie Mac, write one about Terry Rozier next!

On Wednesday, after Hayward buried the Sacramento Kings with the go-ahead jumper in the closing seconds, Stevens was asked what a play like that can do for Hayward’s confidence.

“He should have plenty of confidence,” Stevens said, a little shortly. “He’s a heck of a player, and we all believe in him. So I’ll probably stop talking about working his way back and just call him Gordon and try to help move forward here, because he’s obviously played great these two nights.”

“Just call him Gordon” sounds like a lost track on Weezer’s Blue Album, a slower companion to My Name is Jonas. I never new Brad and Rivers Cuomo were so tight but they’re both a little nerdy looking so I guess it makes sense that they’d run in the same circles.

More than just making that game-winning shot last night, how encouraging was it to see Gordon Hayward’s decisiveness on the entire play? He picked up a head of steam, got to his spot, made some separation and without hesitation, let that fadeaway jumper on the baseline fly. It was that same decisiveness we (ok, not we, you) saw in Oakland the other night. It’s probably the most exciting development of the last two games.

And it just so happens to come after Jackie MacMullan’s piece about Gordon Hayward’s long, arduous season on the mend. The last time Jackie Mac wrote a profile on a Celtics’ player this season, it caused him to go into a tailspin (there was probably a lot more that went into Jaylen Brown’s struggles over November/December, but it couldn’t have helped to read about his own struggles from MacMullan, his teammates and the guy who drafted him). So far, at least, in the wake of the article being published, Hayward looks like a guy who’s trying to make the article’s content irrelevant.

If this is a trend, I’d like for Jackie to write about Terry next, perhaps Jayson Tatum after that, and then if she can write to get the early season Marcus Morris back, that would be great.

NBC Sports Boston — Celtics hold on for nail-biter in Sacramento