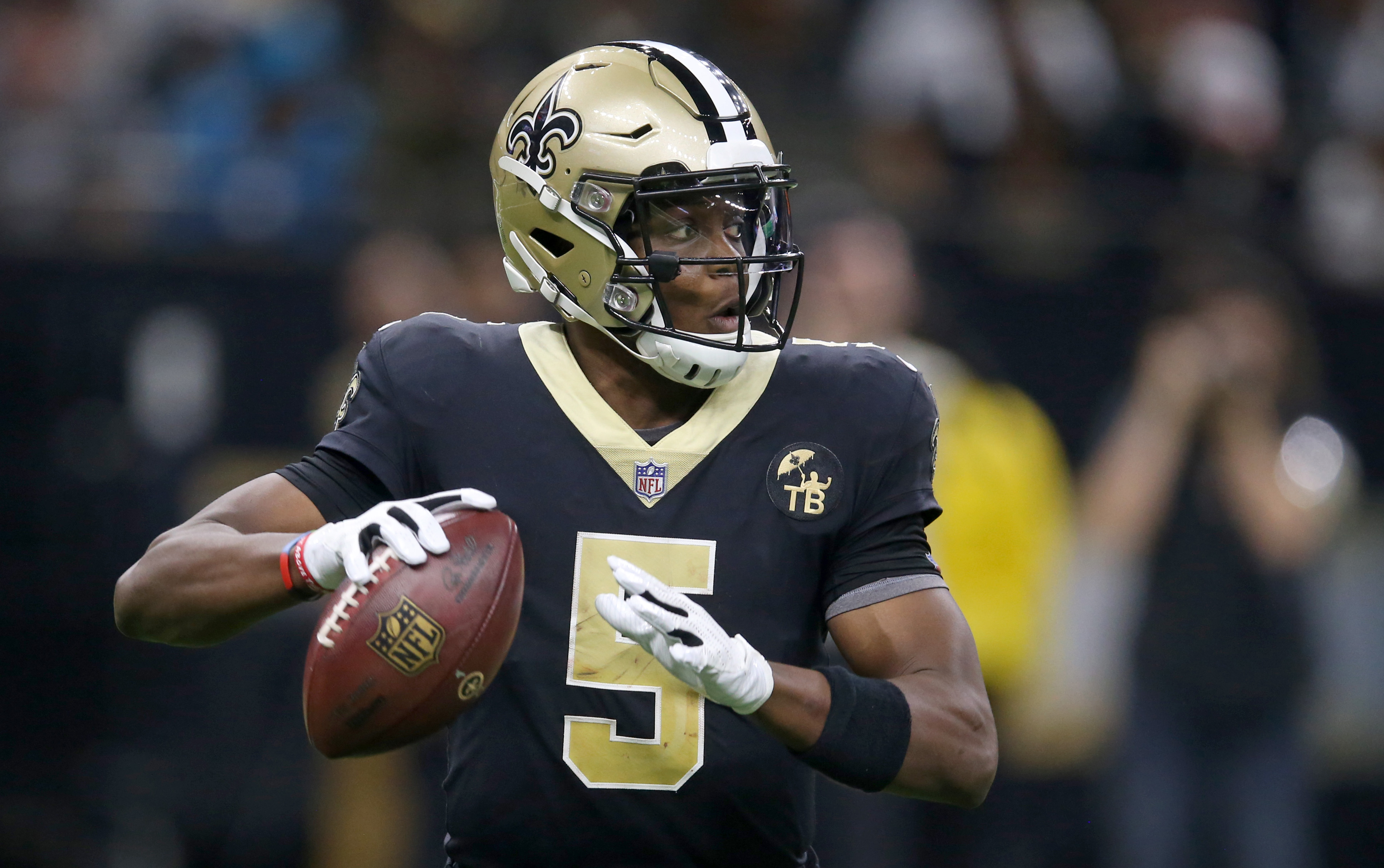 Both Tyrod Taylor and Teddy Bridgewater make logical decisions by avoiding going to the Miami Dolphins.

Sometimes, jumping at the opportunity to be a starting quarterback in the NFL isn’t always the greatest decision. Every backup quarterback would like the chance to be first-string, but who really wants to set themselves up for failure if they know the situation isn’t right?

This year, there were quite a few potential starting quarterback’s that were made available. Joe Flacco was on the trade block, and he got a new opportunity. Nick Foles was a Free Agent, and the Jacksonville Jaguars chose him to replace Blake Bortles. Case Keenum will be the Washington Redskins’ temporary QB, which leaves the Miami Dolphins as the final team in need.

Last season, Miami wrapped up their year with a 7-9 record. While they were fortunate enough to be halfway decent, it’s clear that they are far from being considered playoff contenders for 2019. Ryan Tannehill is in the building still, but the Dolphins are eager to replace him. We all know sooner than later the Dolphins are going to draft a quarterback, but for now, they needed to find a guy who could come in and basically be a temporary solution.

These guys made the right choice

On Tuesday, Bridgewater inked a multi-year deal to stick with the New Orleans Saints as Drew Brees’ backup. Then, on Wednesday, Tyrod Taylor shocked the NFL and signed a multi-year contract with the Los Angeles Chargers where he will be backing up Philip Rivers.

If both of these guys, who desire to be starters had a starting job offered on the table, why wouldn’t they take it? Well, it’s simple. Quarterbacks are wisening up. If the situation isn’t right, avoid it. The Dolphins aren’t a competitive team. Both Taylor and Bridgewater know that they need good weapons around them, along with a coach who can help them succeed and right now that’s all one giant question mark in Miami.

Bridgewater will spend time behind an aging, Hall of Fame caliber quarterback with a successful head coach mentoring him. He knows that Brees’ days are numbered, and he could be getting prepared to take over shortly. As for Taylor, his situation is similar.

Rivers is another potential Hall of Famer when it’s all said and done, and he could be on his way to retiring soon as well. When that happens, the Chargers could look to Tyrod to take over. Plus, who wouldn’t rather be back up in Los Angeles, then be the laughing stock of Miami? Genius move by Tyrod Taylor. Now, the Dolphins will have to go to ‘Plan C,’ stay tuned. 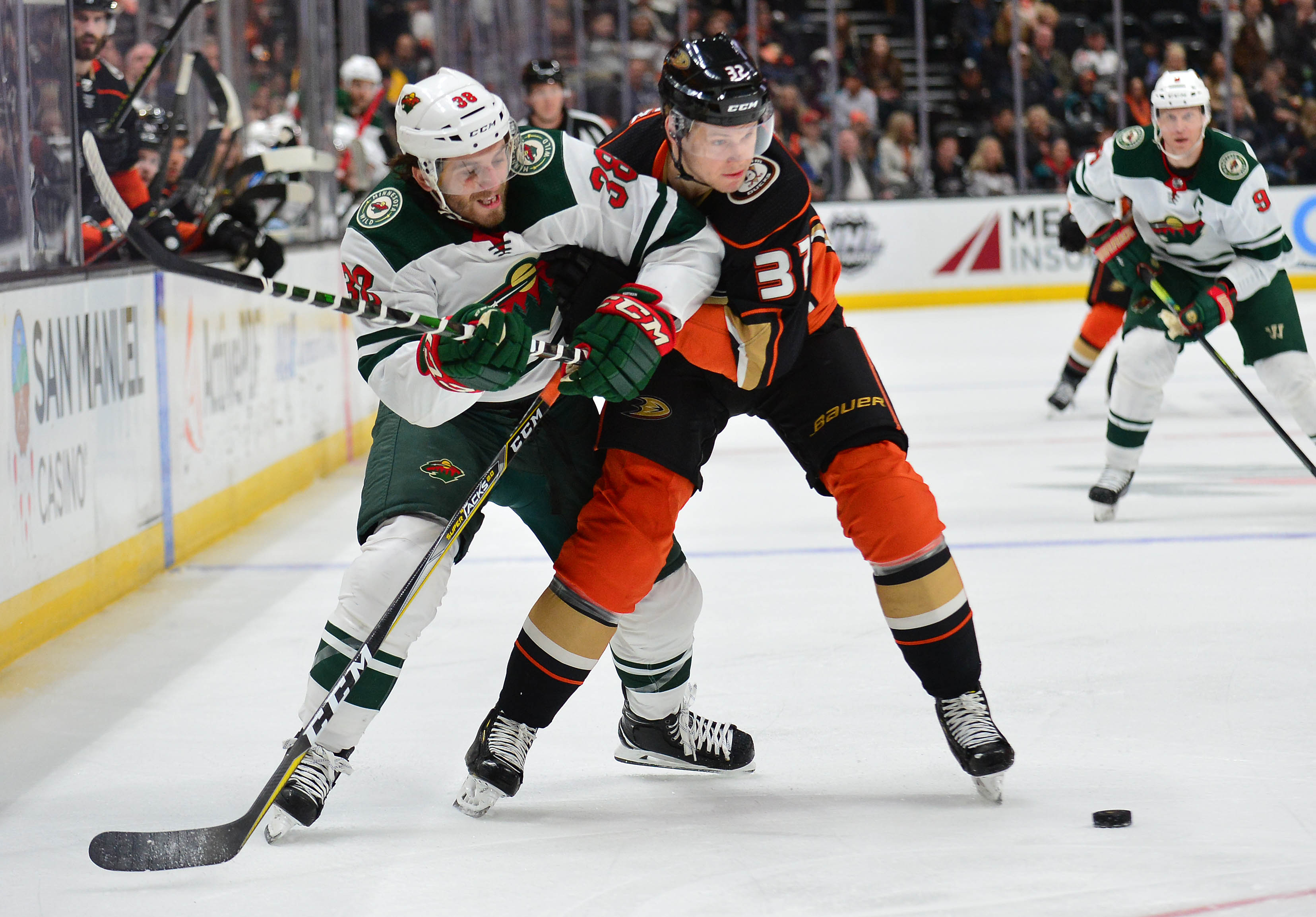