Airing my grievances with the Celtics 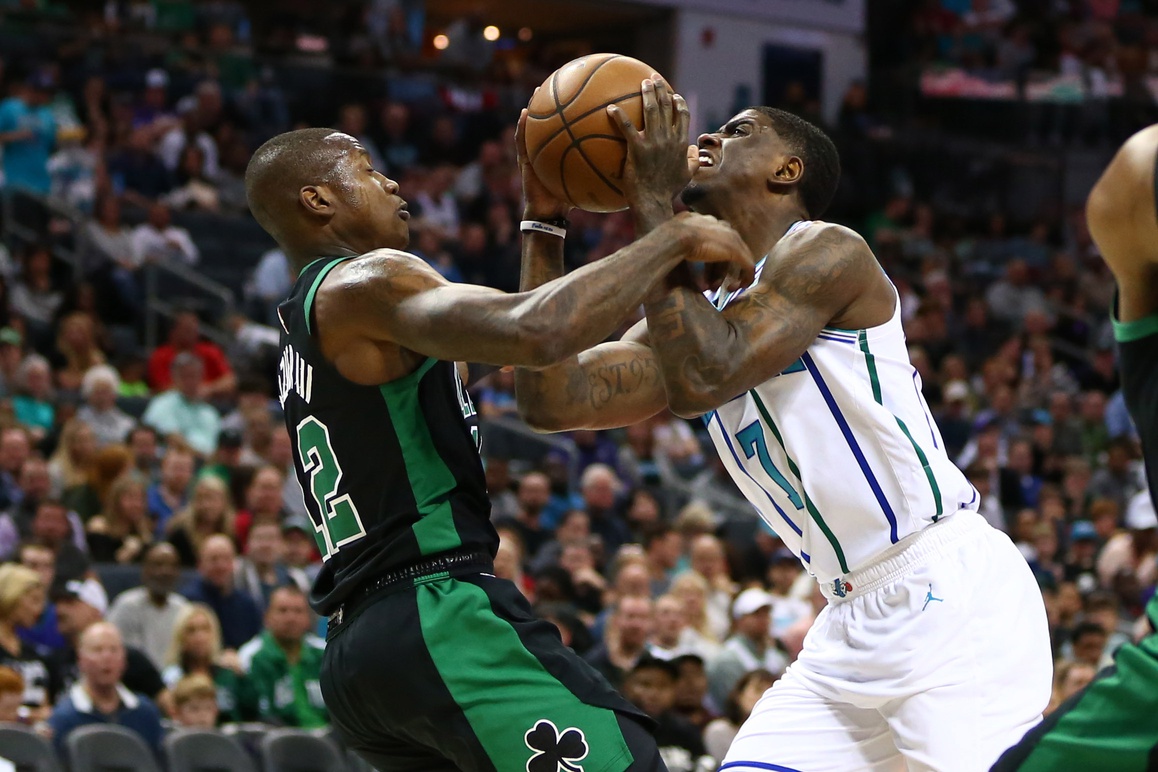 Airing my grievances with the Celtics

A quick disclaimer before I go scorched Earth: I do not hate basketball players for things they do on the court. I especially don’t hate Kyrie. I’m not calling for anyone to be traded or exiled when free agency comes. I’m just Mad Online and I feel like typing words about sports. Now, onto the list:

There are a few approaches to this. You can:

a) Catch the ball and land with it,

b) Softly tap the ball in,

c) Just slap it with your palm like in gym class volleyball and hope something cool happens.

I would love for the Celtics to eliminate option ‘c’ from their diet. Forever. There is no downside to catching the basketball. Never has anyone said “Wow, he had an easy tip in there. Shouldn’t have passed it up.”

Never in my life have I seen a team ice their own players out of the game so often. Look, I’m not insane; I don’t want Jaylen Brown to shoot the ball 35 times when he’s having a good game, but I’d like him to touch the ball in crunch time. He doesn’t even need to shoot it – just hold the damn thing and see what the defense does. Either they overreact and sag off other players, or they don’t and he can go to work. I mean, screw it, he doesn’t even have to do that. Catching a pass and sending it right back might be enough to get the defense moving and create an opening. In summary: do anything, so long as you’re involved.

Why is every Tatum shot a fadeaway? Why is every Rozier shot a stepback? Why does Kyrie revert to hero ball habits with the game on the line? I’m fine with him taking the most important shots, especially with Horford and Hayward sidelined, but simply dribbling a step past the logo and launching is not winning basketball. Every now and then you hit one of those and that’s fine (hello, Toronto). But don’t take three in the same quarter.

The Celtics are always working twice as hard to get a shot off as their opponents, with the exception of Al Horford, who understands the rhythm of establishing position and throwing a simple hook shot over a hopeless defender.

Jaylen Brown has been pretty good for… *checks watch* three months? Four months? The early changes to the starting lineup sparked a long run of winning basketball. Trust me, I remember it. But it ended. It ended a while ago. I understand that some of you don’t want Morris to go back to the bench because the Celtics would be running more lineups with him and Rozier and it might just kill you.

Listen. Sacrifices have to be made. Gordon Hayward will take over the bench unit and Jaylen can go back to the starting five. Or, if you really think the bench needs him, then we can cram Hayward back in the starting lineup and Jaylen can keep doing what he’s doing. The bottom line is that the Celtics are not starting their five best players and it bothers me immensely.

#5: Pump faking for no reason

For the love of [your religious deity of choice], just shoot the ball off the catch. It’s a three-and-D league, damn it. Actually, I don’t even care if the shots are threes, to be honest with you. Just catch the ball and go right into the shot with some purpose. Whatever you do, don’t wait for the defender to close in and then shoot the ball anyway.

Also, being a sports fan is frustrating sometimes.

You can read my bad tweets here