Your Afternoon Dump... Where the Celtics are relaxing and settling in 4th quarters 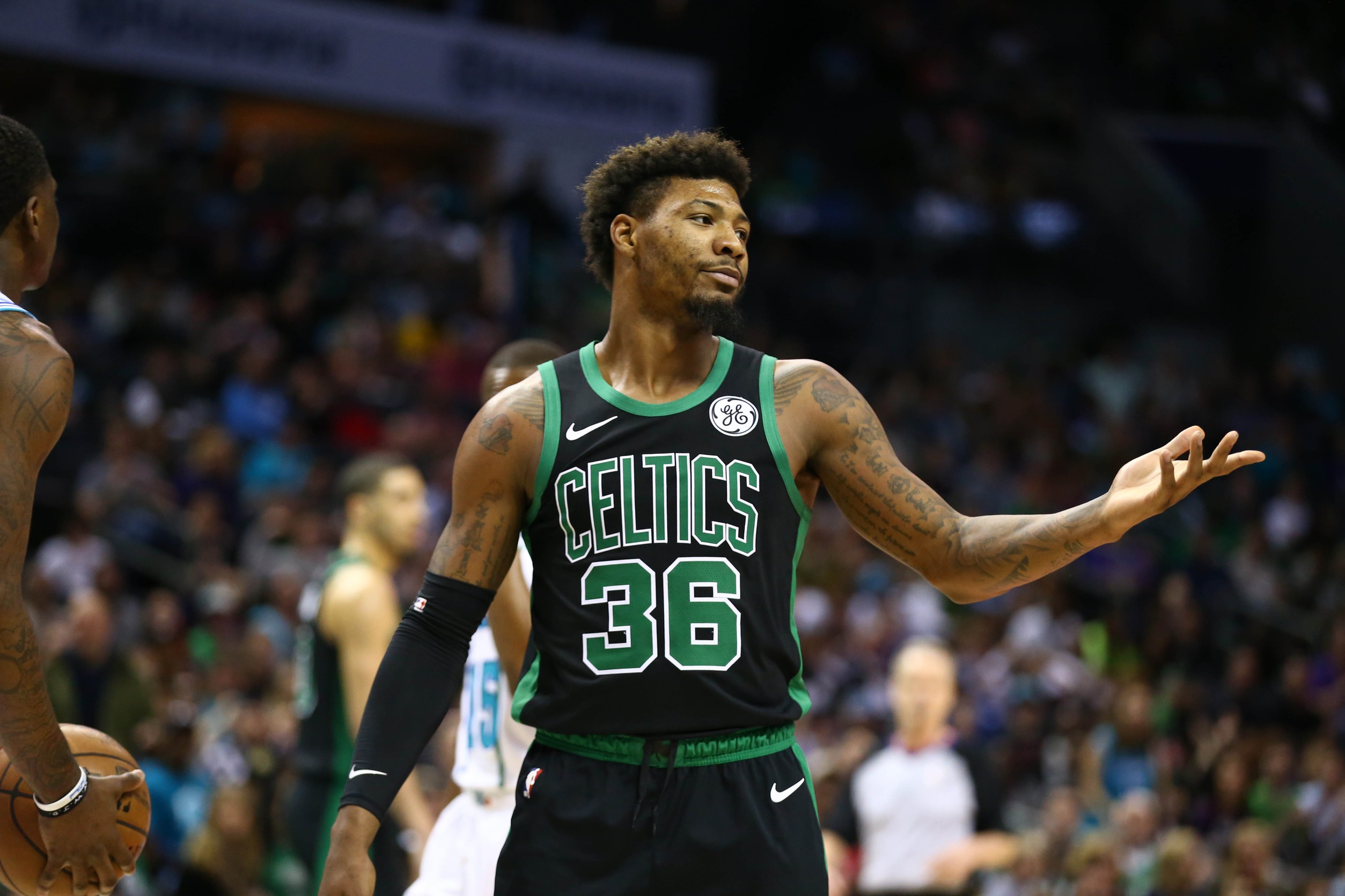 Your Afternoon Dump... Where the Celtics are relaxing and settling in 4th quarters

It appears the Celtics may have settled on offense a little bit over the final eight minutes tonight pic.twitter.com/y2xXjgHmU8

The failure to get to the free throw line in the 4th quarter last night certainly contributed to the loss, but it’s not the norm for the Celtics.

While Boston ranks 29th in FTA, they are pretty good with getting to the line in the final quarter.

Meanwhile, defense is also a problem:

REAL SAD FACTS:
Since March 6th the Celtics have a 129.2 defensive rating in the 4th quarter (yes, that's last in the NBA).

The Celtics remain 5th in Defensive RTG – 106.8. If you look at the monthly numbers, they’ve had two excellent months, two good months and two mediocre months:

On Page 2, adding injury to insult.

Rookie Robert Williams got the first start of his career, but didn’t make it to halftime before suffering a bruised lower back that could, according to coach Brad Stevens, keep him out a while. Jayson Tatum suffered a back injury, as well, but the hurt he sustained in the latter moments of the 124-117 come-from-ahead loss to the Hornets does not appear as serious.

“Bruised, lower back contusion, whatever that means,” Stevens said. “But I’m guessing we’re looking at a Jaylen (Brown) time frame from this year, at least. Tatum’s being looked at for the same thing. I don’t know how bad his issue is.”

Brown was out three games over nearly two weeks after his fall in Dallas.

Tatum said he was all right as he pulled on his shoes after the game. He will be examined Sunday back in Boston and said, pending the results, he would like to play against the Spurs that night “if they let me.”

Glad to hear Rob Williams is going to be ok because his fall was quite scary. These injuries are the latest in a season-long series of (relatively) minor injuries that derail the chemistry of this team.