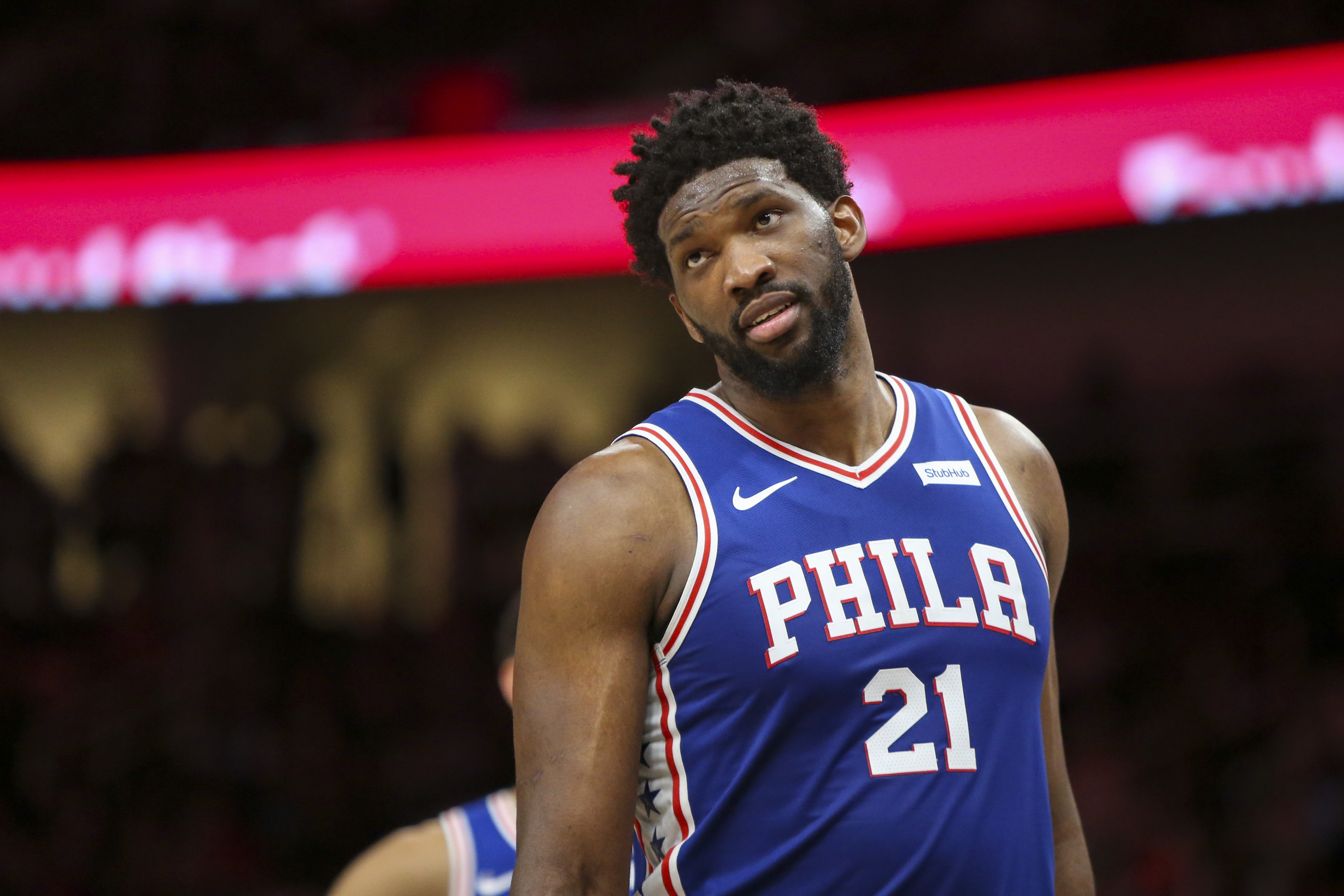 The Philadelphia 76ers got a lot more than a big man who’s good at basketball when they drafted Joel Embiid. As soon as he turned into a pro basketball player, Joel Embiid had ‘NBA Twitter’ in the palm of his hands. Naturally, Embiid was good on social media with his fun-loving, and hilarious personality. Of course, he’s got his haters who call him lame. But Embiid may have a lot more fans than he has haters.

Surprisingly, it took a while for companies to realize that Embiid’s got game online as well. Finally, he’s beginning to get some significant sponsorships though. And recently, Hulu put his social media skills to the test as they have Joel Embiid as a spokesperson for their new addition, which includes sports.

Check out the campaign

As Embiid sits at a podium as if he’s doing a postgame press conference, he blurts out two simple words aimed at cable television. “You Trash,” and that’s it. Nothing more, nothing less. So far, the campaign is doing well. It ended up with around 10,000 views on Twitter in about 10 minutes.

Hulu made the right move by making Embiid their guy. Especially since they needed somebody to trash talk cable television. As Embiid has made himself one of the more known trash talkers in the NBA, it’s only right that they made him talk trash to Hulu’s competition.