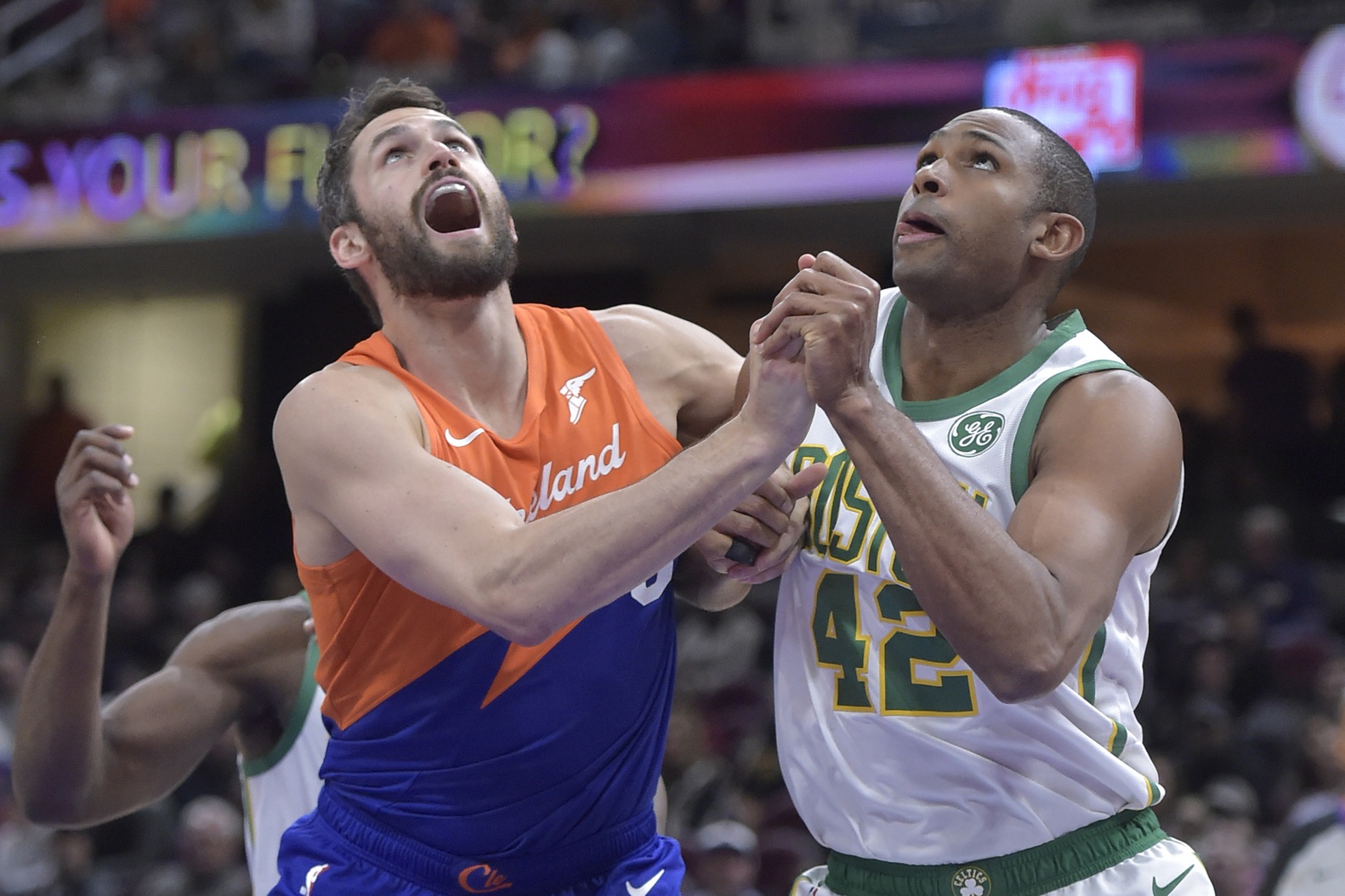 Jayson Tatum was exactly the guy we knew he could be… for the first half, anyway. The Celtics weren’t great, but Cleveland was worse. Al Horford took over late and posted 19 points, 8 rebounds, and 5 assists on 7-10 shooting. Marcus Smart added 21 points on 8-14 shooting. Tatum scored 21 all in the first half because god forbid they give him the ball in two consecutive halves. Final score: 116-106

The only outstanding positive of the first half was Tatum’s aggressive, decisive play. He led all scorers at the half with 21 on 9-14 shooting and 3-5 from deep. While he still tried to force some of those awkward midrange moves of his, most of his attempts came from near the basket and behind the three-point line. Finally!

Marcus Morris, who had a ghastly first half, hit back to back threes in the third quarter to halt an 8-1 Cleveland run. Morris also came off the bench tonight with Stevens starting Baynes in his place. It’s odd, to say the least, that a somewhat large Cleveland frontcourt of Kevin Love and Tristan Thompson is what pushed Brad to use a bigger lineup.

Sloppy drives, defensive lapses. Nothing you haven’t seen before. To their credit, the Celtics played a lot of hard-nosed defense, some of which was undone by a lack of communication. Sometimes we criticize effort when we see a player get wide open, but it really just takes half a second of poor judgment or incorrect positioning to allow it to happen.

Tatum followed up his 21 point first half with a zero point third quarter, where he only took two shots. I say it every game: the Celtics do not know how to feed the hot hand. He went scoreless in the fourth as well.

Boston let Cleveland hang around way too long by falling back on their usual bad habits: contested threes early in the shot clock and poor passing leading to quick turnovers.

Tatum taking three total shots in the second half is driving me crazy. I know I chirp about him a lot, but I really cannot wrap my head around the Celtics’ inability to simply give the ball to one of their best players. Late in the fourth quarter, Tatum got a touch that drew two defenders and immediately took the opportunity to find a wide open Al Horford under the basket. That’s it. That’s all you have to do. As some would say: work smarter, not harder.

Check out my bad tweets here.