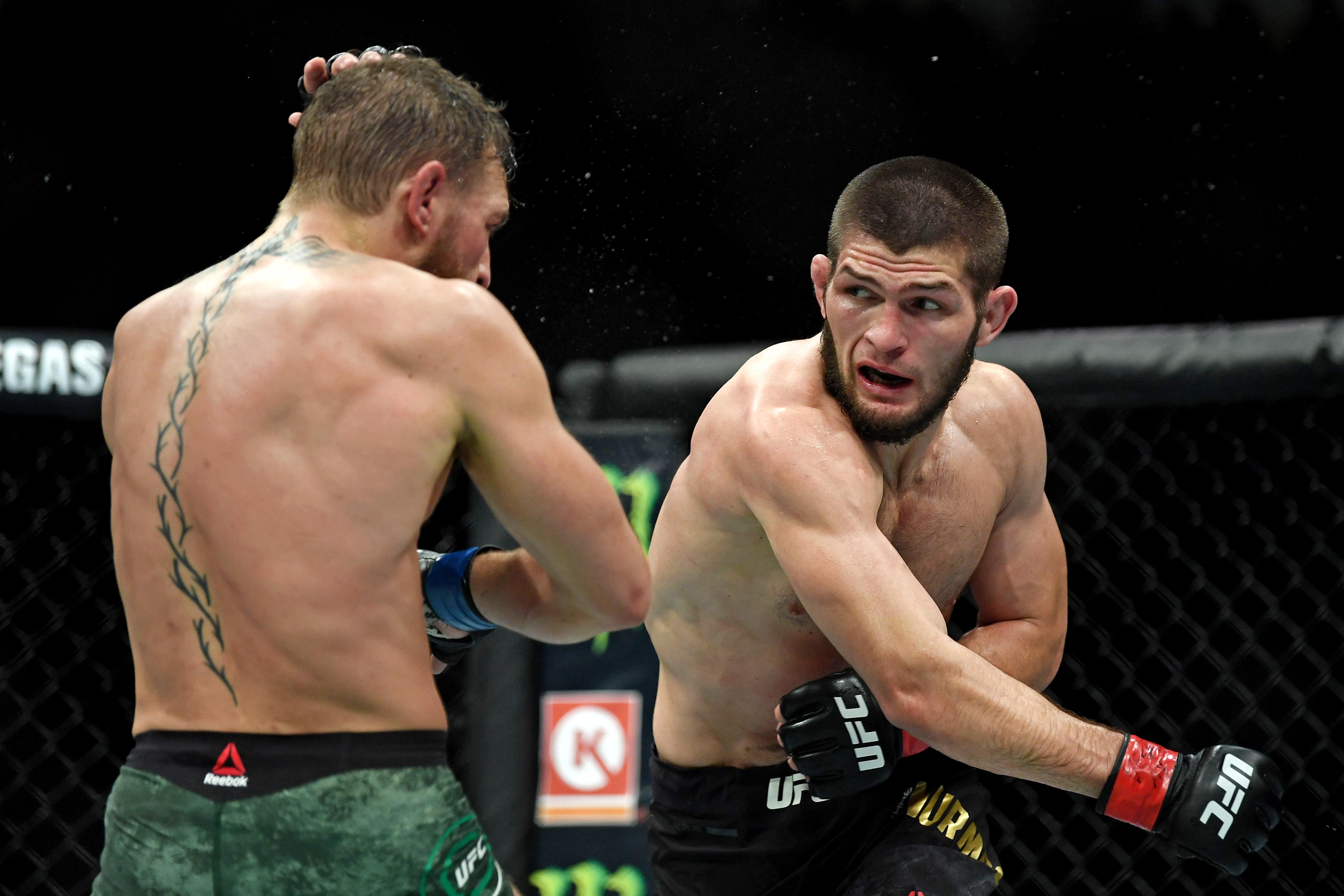 Conor McGregor and Khabib Nurmagomedov continue to trade verbal jobs outside the Octagon, and it’s clear the two don’t like one another.

It’s unlikely that they’ll fight again, as McGregor is clearly just overmatched, as anyone who watched their last two showdown could easily figure out.

Regardless, McGregor completely disrespected Khabib’s wife, calling her a “towel” with this tweet.

He went way too far. pic.twitter.com/WyQEjzZke5

That obviously did not go over well with Khabib or his camp. Khabib’s manager, Ali Abdelaziz, sent a message to McGregor, via TMZ Sports.

This situation may get ugly if it keeps up, so it’s worth monitoring going forward.