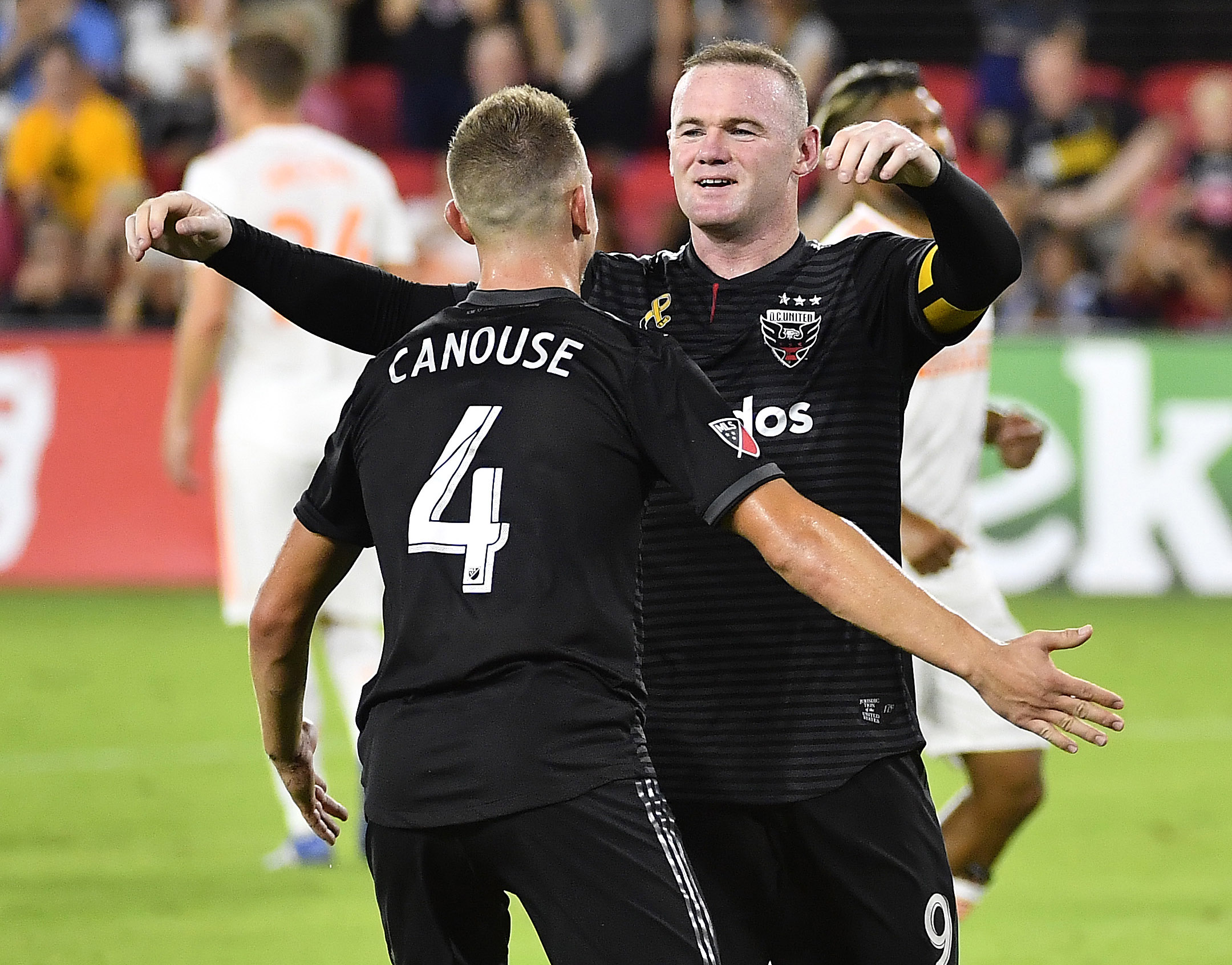 DC United star Wayne Rooney showed exactly what type of leader he is, in a fairly subtle way, on Thursday, and it was pretty great.

Teammate Russell Canouse announced that he had received his real estate license, and will now be able to sell property in Virginia. Canouse is fully aware that life for many MLS players that aren’t elite can be difficult, as far as salary goes, so he’s wisely looking for supplemental income. He even attached a catchy hashtag — #letcanousesellyourhouse — to his endeavor.

Canouse, however, only has 3,000 followers, so when he announced the news, it didn’t exactly send a shockwave through the Twitterverse. Rooney, on the other hand, has 17 million, so when he acted as a mouthpiece — sharing Canouse’s big news — it went viral rather quickly.

It may not seem like much, but what Rooney did could be huge for Canouse in terms of sales, and we’re big fans of the star striker’s gesture.

[Related: Rooney scores goal of the year in the team’s previous game — a win over Orlando FC — from an unreal angle.]