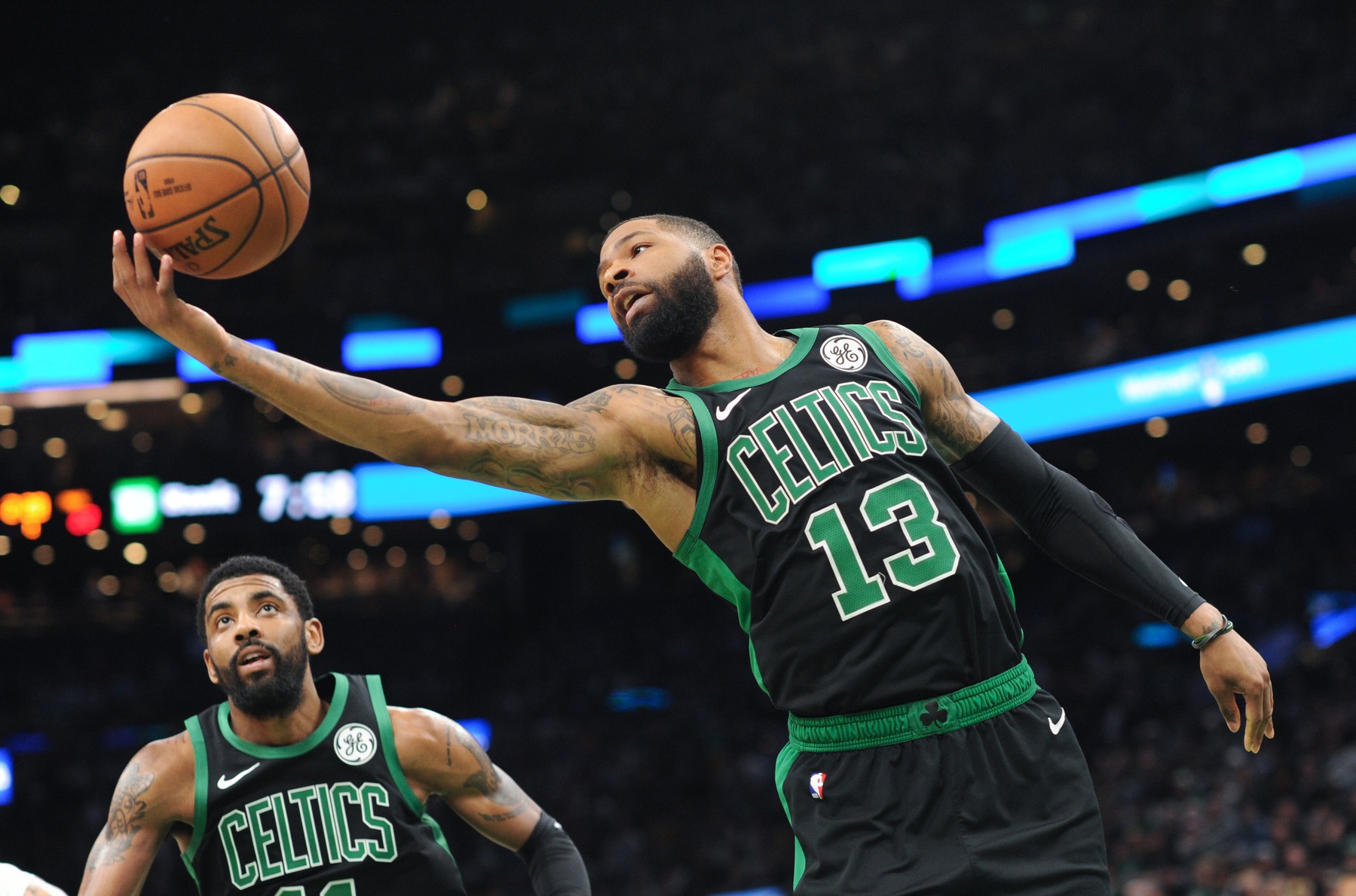 Sour first half. Sweet second half. The Celtics blew the Pacers out in the third quarter to open their 2019 postseason run with a decisive win. Marcus Morris and Kyrie Irving led the team with 20 points apiece. Jayson Tatum chipped in 15 of his own on 6-11 shooting and a perfect 3-3 from deep. Final score: 84-74. Yes, that’s the real score.

Horford and Baynes did the usual dirty work on defense to keep the game close. Morris also spotted the Celtics some early points when nobody else could buy a bucket, shooting 9 of the team’s 12 total first-half free throws.

Boston’s offense finally came alive in the third quarter when they played with some gosh darned PACE! The Celtics outscored Indiana 26-8 in the third with a flurry of three-pointers on 9/21 overall shooting, while the Pacers were 2/19.

Ignore the 10 point scoring difference – the game wasn’t nearly that close. The Celtics pulled ahead and stayed ahead, something I don’t remember them doing all year, save a 56 point win in Chicago. That might be the most promising sign of all: stability. The Celtics did fall 11 points behind early, but this game never felt entirely out of reach until it was Boston in control. Give some credit to Al Horford who locked down the paint against Indiana’s crafty big men. Domantas Sabonis was held to 7 points on 3 of 9 shooting, while Myles Turner had 5 points on 2-6 shooting.

Turnover killed the Celtics in the first half. They coughed up nine possessions on simple basketball plays – inbounding after a made basket, entry passes to big men, and, worst of all, a five-second violation under their own basket. In total, the Celtics scored 38 points in the first half on 33% shooting. It was reminiscent of the first two weeks of the season, where the defense was great and the offense was missing open looks.

While you can totally win games with defense, I’d like to see Boston hit some shots in Game 2. Shooting 10-28 from three is ultimately pretty good, but 28-77 overall was painful. The good news, if you want to spin it that way, is that Boston got all the open looks they wanted.

That's how you end the quarter…. pic.twitter.com/Vp57OFGKdC

Larry Bird just got “Larry” chants after making this appearance on the jumbotron #Celtics #Pacers pic.twitter.com/EiDNuU7YL1