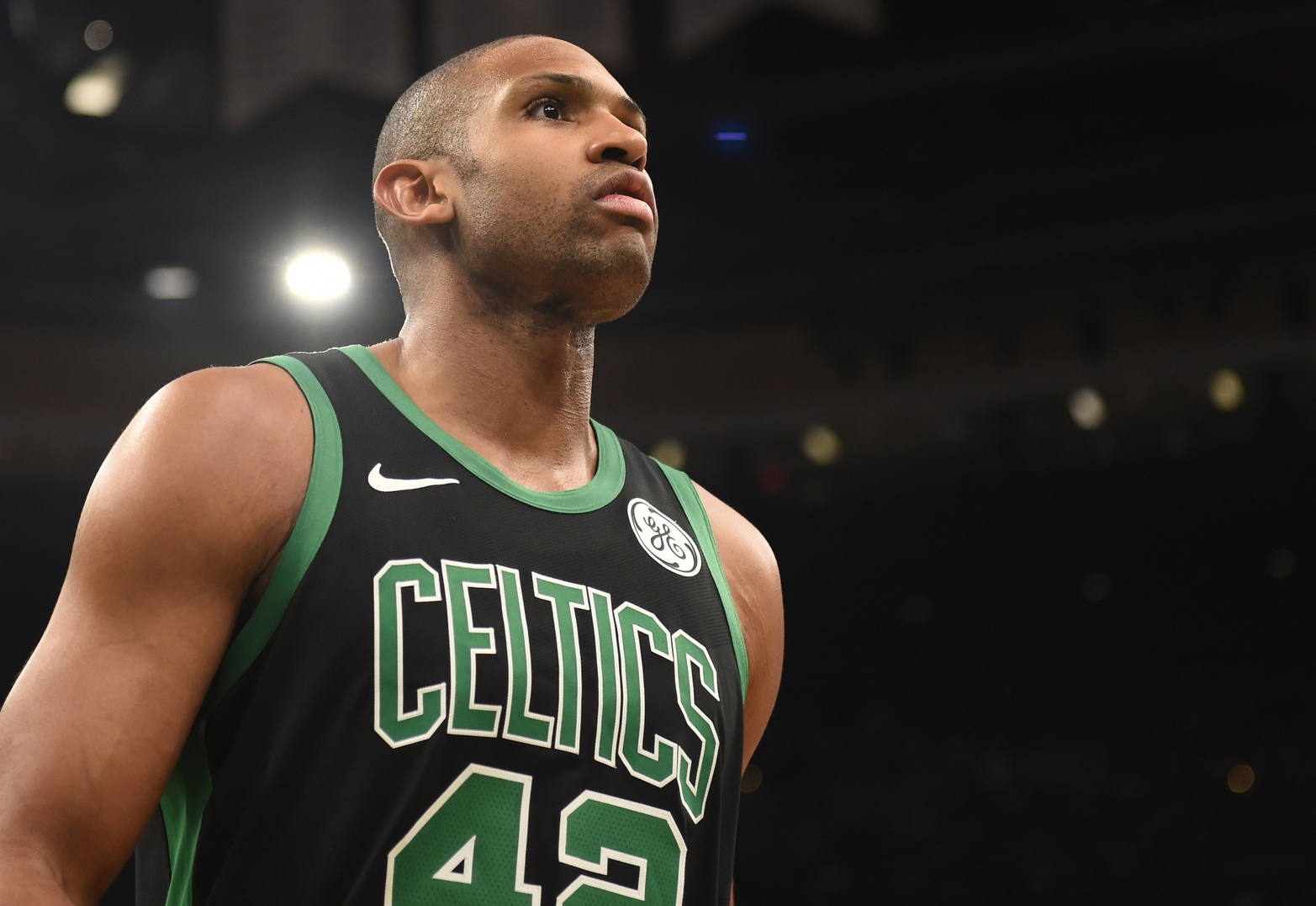 We often wonder what opposing teams, their beat reporters and bloggers are saying about the Celtics. Here’s a look at some enemy chatter from Indiana.

This is a big postseason for both Myles Turner and Domantas Sabonis. They both have money, playing time, and a future with this team possibly riding on this series.

You wouldn’t have known that watching this game. Al Horford bullied both of them. Horford was fantastic on defense. Turner and Sabonis couldn’t get an advantage over him at all.

They both were missing shots. Turner was fouling. Sabonis was coughing it up. Normally, the bigs are where the Pacers get an advantage. Not today.

Unsurprisingly, Indy media and bloggers are blasting the Pacers. But it’s amazing how 12 minutes of basketball can carry the narrative and overwhelm the other 36 minutes.

Al Horford played a strong defensive game yesterday… but I didn’t quite see it as bully-ball.

His first half was quite forgettable: 2 points, 1-5 FG, rejected at the rim, 7 rebounds, 2 TOs, and -1. Indiana also racked up 10 second-chance points (although I dare you to watch this Terry Rozier box-out attempt and still blame the bigs for offensive rebounds).

I think Aron Baynes and Boston’s team defense carried the way vs Myles Turner and Domantas Sabonis, while Horford’s versatility shined. Just look at this 1-on-1 defense on Darren Collison:

Al Horford is insane on defense, part infinity. Sticks with Collison for 11 seconds on an island through numerous crossovers, then gets the contest block/strip and recovery. He rules. pic.twitter.com/ck20oOu0nj

While Indiana is talking like they can shoot their way back into the series, Boston’s scheme vs the Sabonis/Turner pairing might hold the key:

Boston … they’ve reversed engineered a trap of their own by having their burlier big sag off of and match up size-for-size with Sabonis while the more mobile defender checks Turner. And, then, when Baynes goes to the bench, they repeat the cross-matching scheme with Horford and Morris, only with more shooting.

The end result? Indiana has yet to score over a point per possession during the Turner-Sabonis minutes in any of the last three meetings between the two teams, including yesterday’s series opener. At the same time, Indiana’s most used lineup with Bogdanovic at four — when he plays alongside Joseph, Evans, McDermott, and Sabonis —has yet to log a single minute of action in any of those contests.

Let’s see if Nate McMillan makes a move for Game 2.