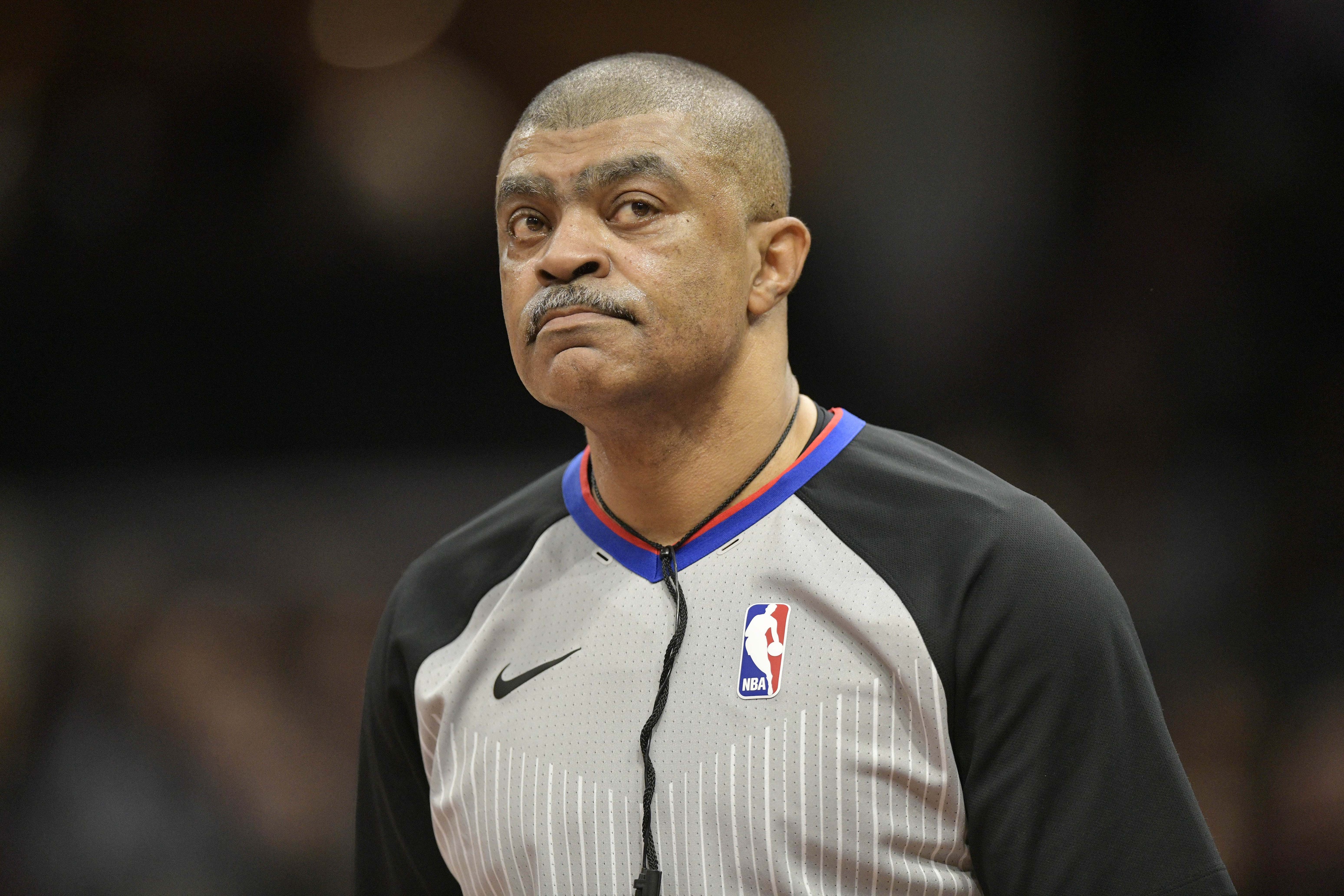 I guarantee someone on Milwaukee bitches about the officiating. They will complain about the contact on Giannis. And we’ll get Tony Brothers or Scott Foster in Game 2.

As I predicted, the NBA announced Tony Brothers (and Marc Davis) will be officiating Game 2 in Milwaukee.

Tony Brothers is notoriously bad and suspected by many of being one of the league’s top fixers.

In the 6 playoff games Brothers has officiated this year, the road team has been hit with 54% of foul calls. That percentage is 2nd among all officials!

Up until Game 2 vs Indiana, the Celtics had allegedly lost 8 straight playoff games in which Brothers was officiating.

The NBA assigns referee crews for the first four games of every playoff series – the guaranteed games – before each round begins. As each series continues, assignments are added as soon as it becomes clear there will be further games. https://t.co/KIIZtnMfFa

This “explanation” is exactly what the NBA’s deep state wants you to believe.