Imagine if Danny Ainge drafted Giannis instead of Kelly Olynyk? 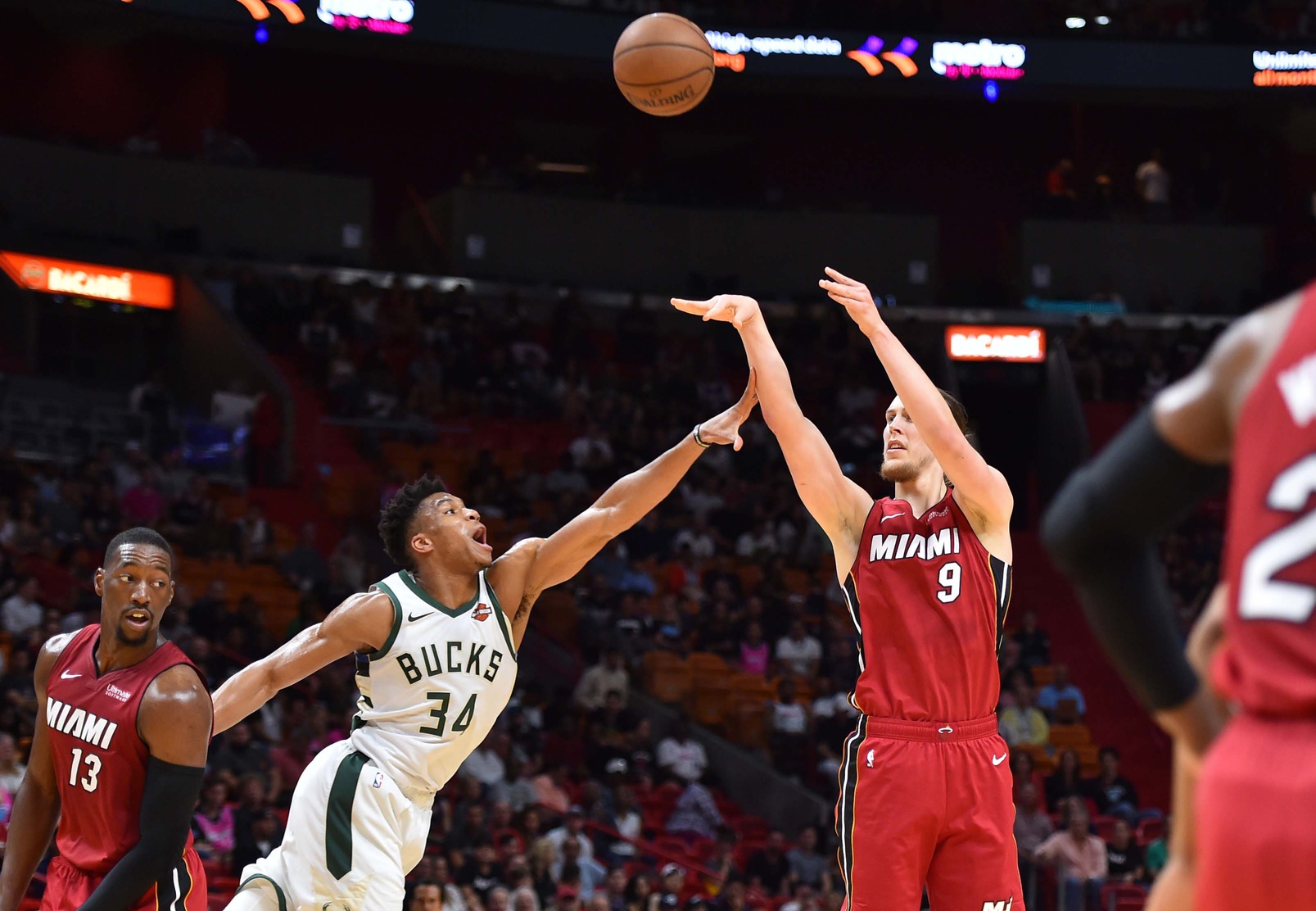 Imagine if Danny Ainge drafted Giannis instead of Kelly Olynyk?

Last night I had the pleasure(?) of talking Celtics with Adam Jones on 98.5 The Sports Hub. His first question, “Does Danny Ainge get enough blame for passing on Giannis Antetokounmpo in favor or Kelly Olynyk?

If we’re going to be black and white about this, the answer is no. Ainge should be criticized for passing on one of the game’s top players. The Paul Pierce and Kevin Garnett trade was close to completion hours before the 2013 draft making it clear Ainge was in full-blown rebuild mode. Why not take a high risk, high reward player like Giannis?

But drafts are more gray than black and white. Fourteen GMs passed on Giannis in 2013. I couldn’t find a single mock draft that had Giannis in the lottery, while several had Olynyk in the 12-14 range. Kevin O’Connor had the Celtics taking Shabazz Muhammad at 16!

Ainge has his share of draft hits (Rajon Rondo, Tony Allen, Jaylen Brown, and Jayson Tatum) and misses (Fab Melo over Draymond Green, JaJuan Johnson over Jimmy Butler). The moral of the story is even the greatest GMs miss in the draft.

Besides, without Kelly Olynyk the Cs wouldn’t have reached the ECF in 2017!