Your Morning Dump... Where the Celtics' season has been declared dead already 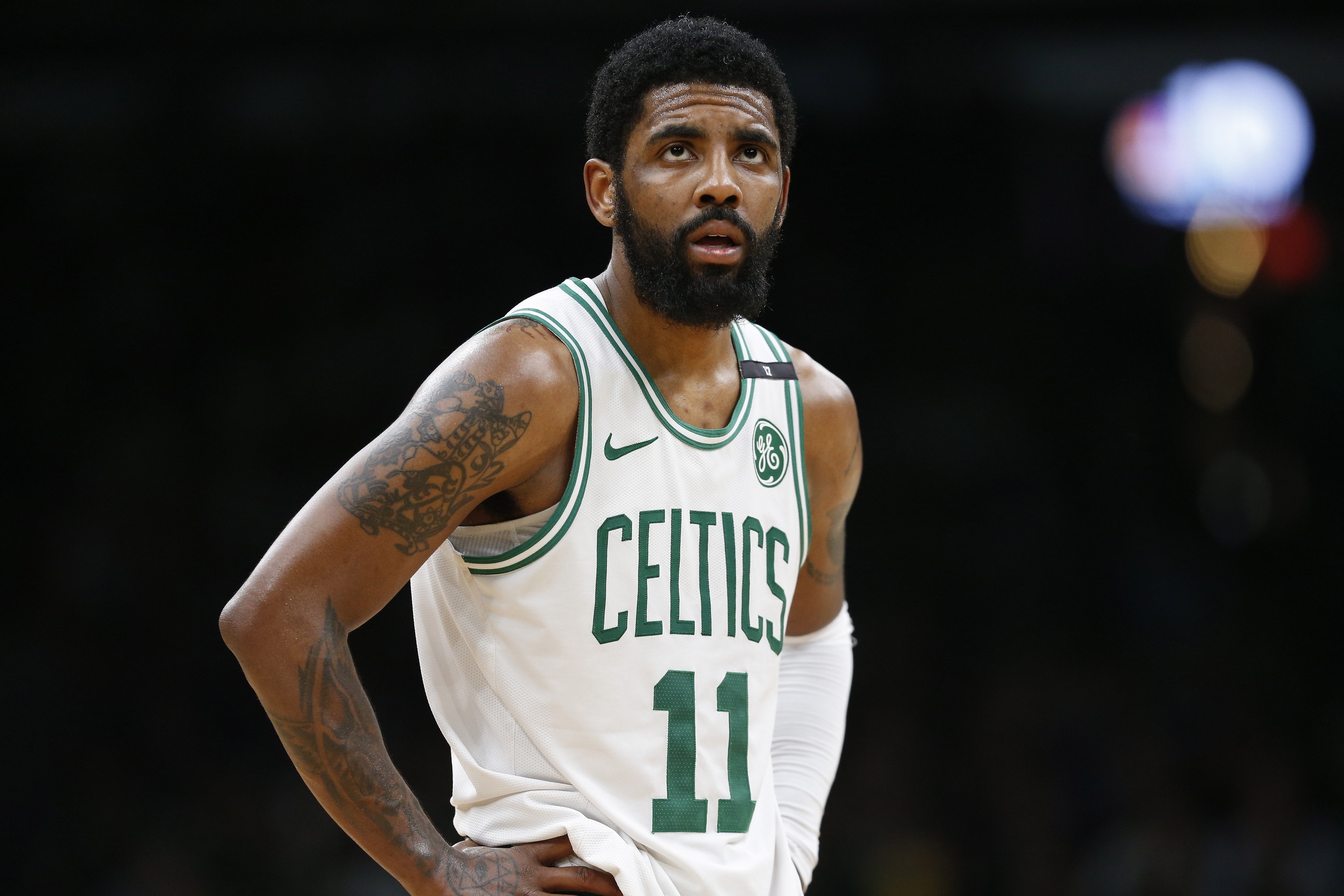 Your Morning Dump... Where the Celtics' season has been declared dead already

Celtics coach Brad Stevens and his staff tried to push the right buttons with different starting lineups and rotations throughout the season and in the playoffs. Nothing clicked consistently enough.

Point guard Kyrie Irving struggled as a leader during parts of the season, and it’s uncertain how much his teammates follow. He has struggled on the court against the Bucks. Again, credit the Bucks for their defense, which Irving acknowledged has been difficult to decode.

Typically I’m not a hot-take guy, but I have to be honest here – I think this season is toast.

The internet is loaded with Celtics takes on what went wrong, who is or isn’t to blame, and how realistic our expectations really were. One thing is consistent: people think this season is done already. This is the first year in my time watching basketball that I don’t blame anyone for declaring a series over with a game left. This is going to look silly if they win tonight, but I’m saying it anyway: I won’t complain if I don’t have to watch this team for another six months after tonight.

If there’s any one thing I could borrow from last season, it would be the opportunity to watch them play a big game without any expectations. So, at least I have that to look forward to. I haven’t seen any evidence that this team can play together unless Aron Baynes is in the starting lineup, which, of course, he isn’t anymore. I haven’t seen the grit-and-grind style of play that turned recent iterations of the Celtics into winners.

I don’t know what to expect anymore, so I expect nothing.

The Nets have the best odds to land Kyrie 👀

Personally, I think the season-long obsession with free agency is stupid. You’ve got problems if you watch one season with nothing in focus except for the next one. Since our impending doom has people looking towards free agency, I might as well get my stance written down. If Kyrie legitimately doesn’t like playing basketball in Boston, then he shouldn’t sign a contract to play for Boston and you shouldn’t want him to. If Kyrie likes it here, I would be excited about re-signing him for as long as possible.

This stuff ain’t complicated, people. Kyries don’t grow on trees. You sign ’em when you can get ’em. But you never want to trap a player on a team they don’t like. The Celtics essentially traded the ninth pick in last year’s draft for Kyrie, so you can slow your roll on the hate train if he leaves for nothing.

MassLive: 3 reasons why Gordon Hayward should start Game 5 vs. Milwaukee Bucks | The Celtics tried to tell us who they were all year, but many didn’t listen

New York Times: Kyrie Irving is off target again, and the Celtics are on life support