Your Afternoon Dump... Where Anthony Davis still wants out and the Rockets are willing to trade anyone 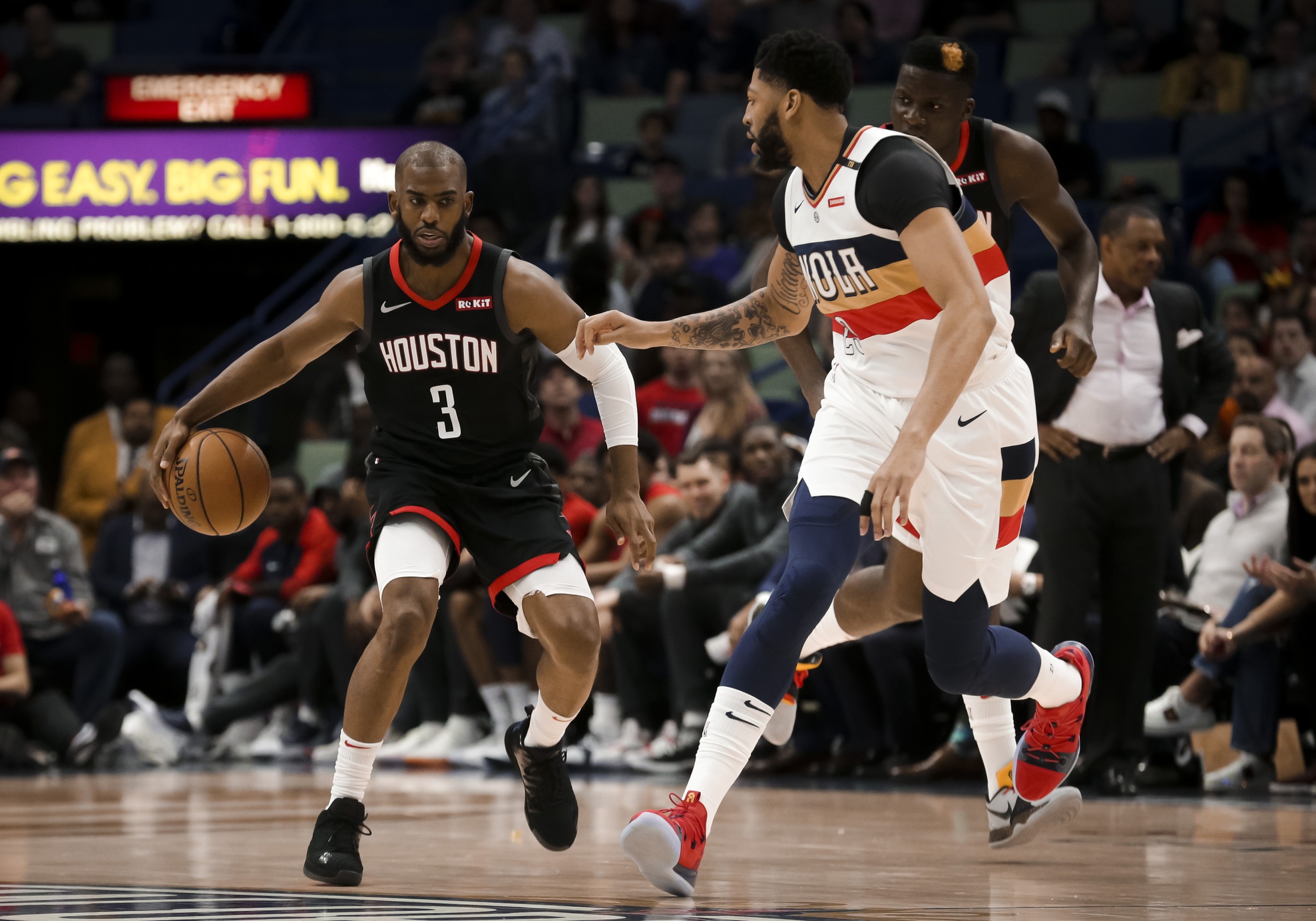 Your Afternoon Dump... Where Anthony Davis still wants out and the Rockets are willing to trade anyone

Davis, Paul and Griffin met today in Los Angeles and had a respectful, productive sitdown. https://t.co/jKw3PNcd4k

You’ll be hardpressed to find anyone who believes Anthony Davis will play another game for the Pelicans. David Griffin is smart enough to know that his best offers will come between the draft and June 30th at 6pm (the new start to free agency).

I’m still a bit nervous that Danny Ainge will offer Jayson Tatum, Jaylen Brown, and Marcus Smart in some sort of package to New Orleans for Davis. I want him here but not at that cost.

Sources: In calls to front offices, Houston GM Daryl Morey is showing an aggressive desire to improve roster with all players and picks available in talks. Hard to imagine James Harden scenario, but the rest under contract – perhaps even Chris Paul – could be moved in right deal.

In his story, Woj adds, “the Harden-Paul dynamic wasn’t without its challenges.”

Trading the 34-year old Paul and the $124 million remaining on his contract will be next to impossible, but never count out the stupidity of the Lakers or Knicks. And no, I don’t see the Celtics engaging with the Rockets in trade talks, for anyone.

On Page 2, another honor for Bill Russell.

Just found out I will be receiving the Arthur Ashe Courage Award. Arthur was a man of great courage. Tune in July 10, this is a special honor! #ESPYsABC #ArthurAsheAward @NBA @espn @celtics @BleacherReport @SLAMonline @BostonGlobe @ESPYS pic.twitter.com/AybfEZOzAb