Could Al Horford's "mystery team" be... the Boston Celtics? 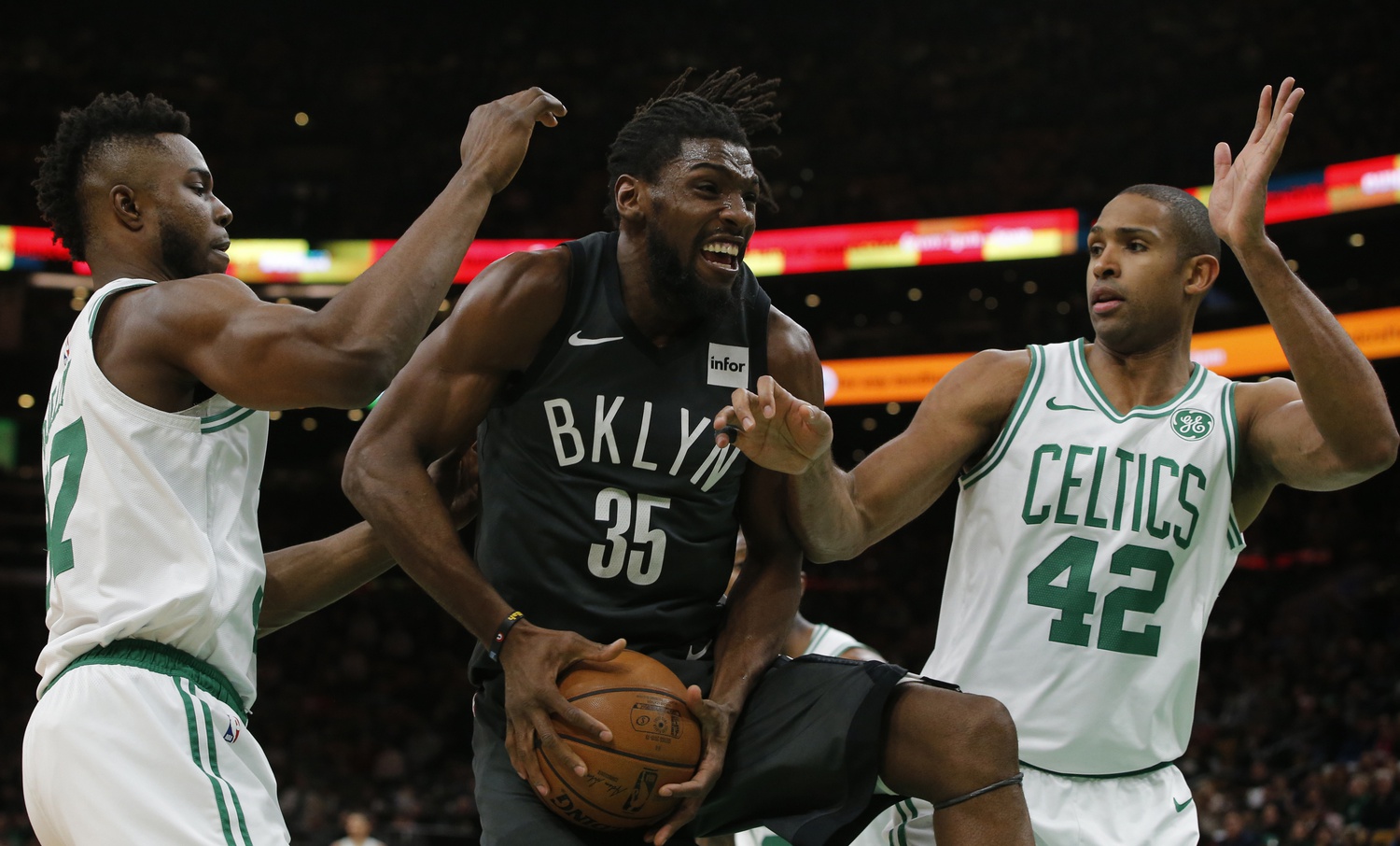 Could Al Horford's "mystery team" be... the Boston Celtics?

There are some league executives that believe the "mystery team" for Al Horford is…the Boston Celtics.

But keeping Horford's rights would require a number of complicated maneuvers, including a double sign-and-trade involving Kemba Walker and Terry Rozier. It wouldn't be easy. https://t.co/dCfSQcaEc4

Earlier this afternoon we got word of Sacramento’s plans to make Al Horford a massive offer. But Horford’s agent quickly leaked their lack of interest.

Now, there’s a ton of speculation (from legit reporters) that the Celtics are lurking in the Horford sweepstakes and might just be this alleged “mystery team.” Only in the NBA do we get this type of drama!

Here’s the (non-player trade) scenario in which the Celtics can sign Horford:

If Celtics can (i) convince Nets to take in Kyrie Irving via S&T and (ii) convince a suitor to take Terry Rozier into room via S&T, they could potentially acquire Kemba Walker at $32.7M max in a 3-team trade AND keep free agent rights to everyone (Al Horford, Marcus Morris, etc).

What would it take for Brooklyn to complete the S&T? I’m guessing Boston’s 2020 1st round pick. Forget about Danny Ainge moving the Memphis pick.

The Hornets have interest in Terry Rozier, although the Globe’s Adam Himmelsbach reports they’re one of seven teams.

I still think it takes a miracle to get Horford back on the Celtics, but there seems to be a lot more smoke now than yesterday.

In other news, Jimmy Butler reportedly wants to sign with the Heat and the Blazers are giving Dame Lilliard a 4-year, $196 million super-max extension.