Alison Riske knocks off No. 1-ranked Ashleigh Barty in Wimbledon 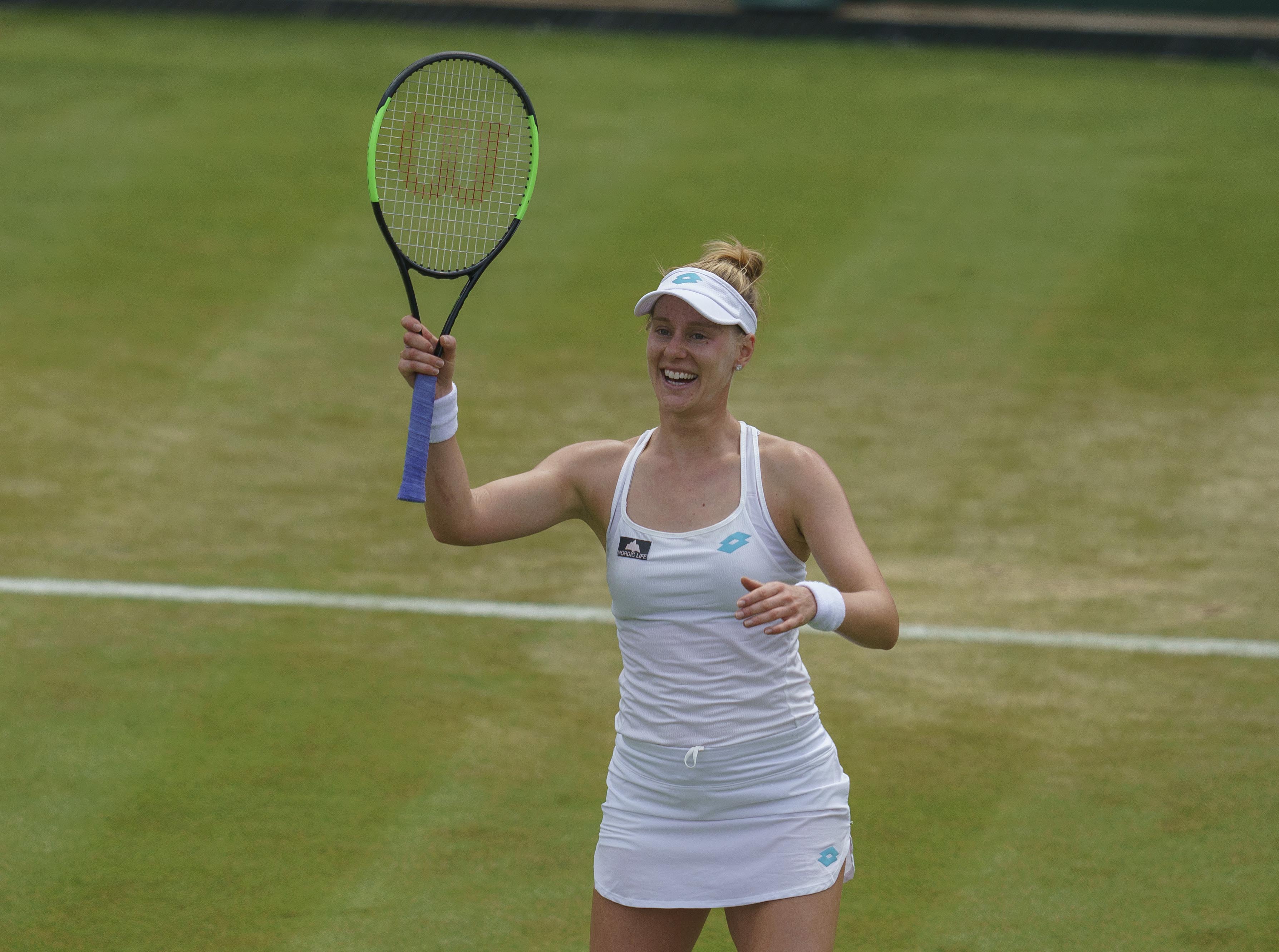 Alison Riske knocks off No. 1-ranked Ashleigh Barty in Wimbledon

Alison Riske of Pittsburgh, PA delivered one of the most memorable tennis victories of her career on Monday. On court two at the All England Lawn Tennis and Croquet Club, Riske beat world number one Ashleigh Barty of Australia 3-6, 6-2, 6-3 in the fourth round of Wimbledon.

A major reason why Riske beat Barty came down to unforced errors. Riske only had 15, while Barty had 25. Barty also only won 37% of the points on her second serve as she had 14 points compared to Riske’s 24 points.

The draw simply does not get any easier for Riske however. On Tuesday in the quarterfinals, Riske will have to face one of the best female tennis players of all time in seven-time Wimbledon champion Serena Williams, the 11th seed, of Saginaw, MI. This will be their first career matchup, even though Riske has been on the WTA Tour the last 11 years.

Muchova delivered another huge upset on Monday in the round of 16. She defeated her fellow countrywoman, the third seed and 2016 U.S. Open finalist, Karolina Pliskova of the Czech Republic 4-6, 7-5, 13-11. At one point, Pliskova was ranked first in the world.