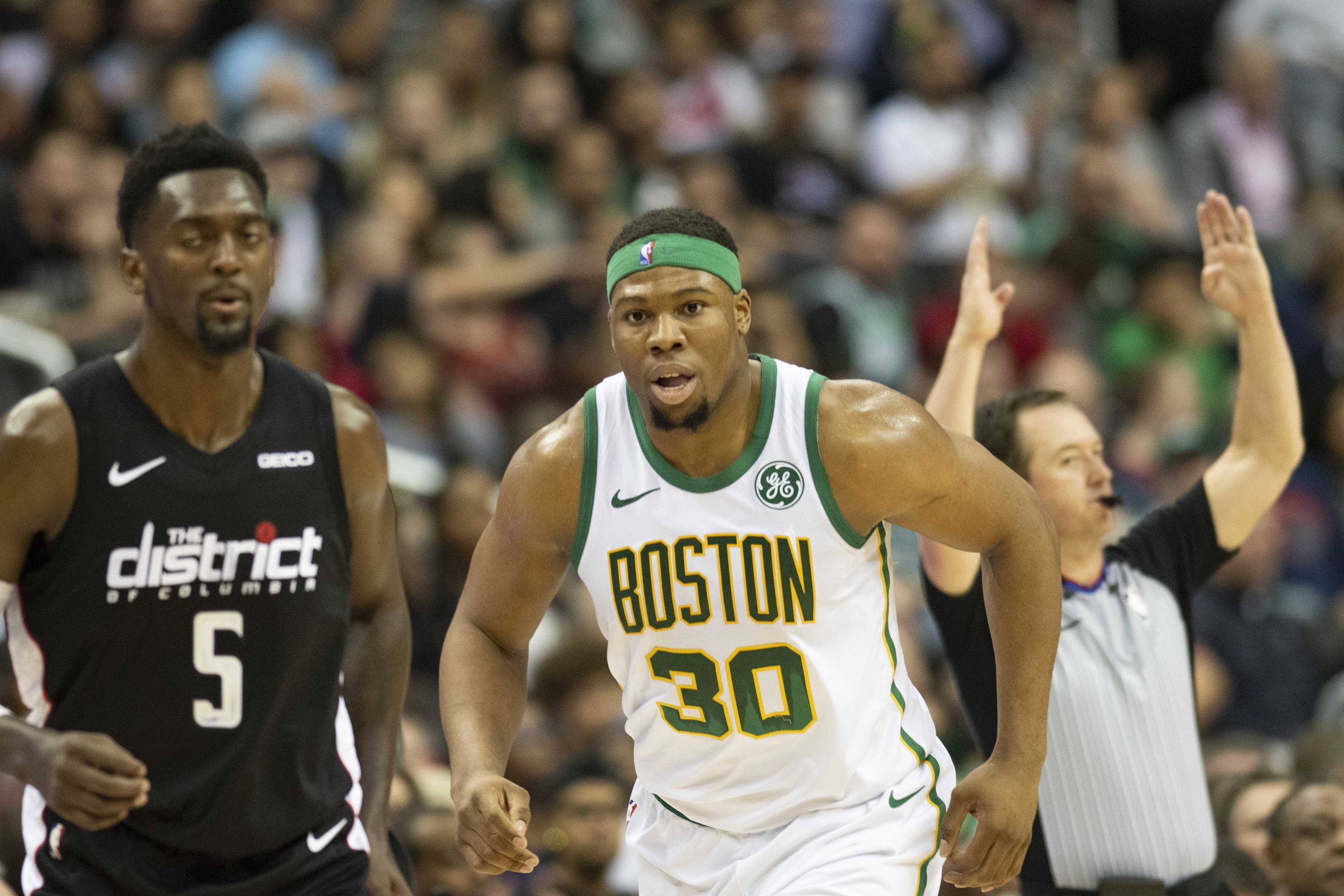 The Celtics are eating Yabusele’s guaranteed $3 million salary to open up another roster space. It’s possible that spot will go to summer league sensation Tacko Falls.

Yabu had a far bigger impact on Twitter than the court. It was speculated the Celtics picked up his team option solely to give them salary flexibility in a trade.

In the it’s-not-really-fair-to-do-this-but-we’ll-do-it-anyway department, here are the notable selections after Yabusele in the 2016 draft: Caris LeVert (20), Pascal Siakam (27), Dejounte Murray (29) and Malcolm Brogdon (36).

Straight to the point. Short and sweet. No dramatics. That message epitomizes Al Horford.

Thanks, Al. But I hope you stink in Philly.