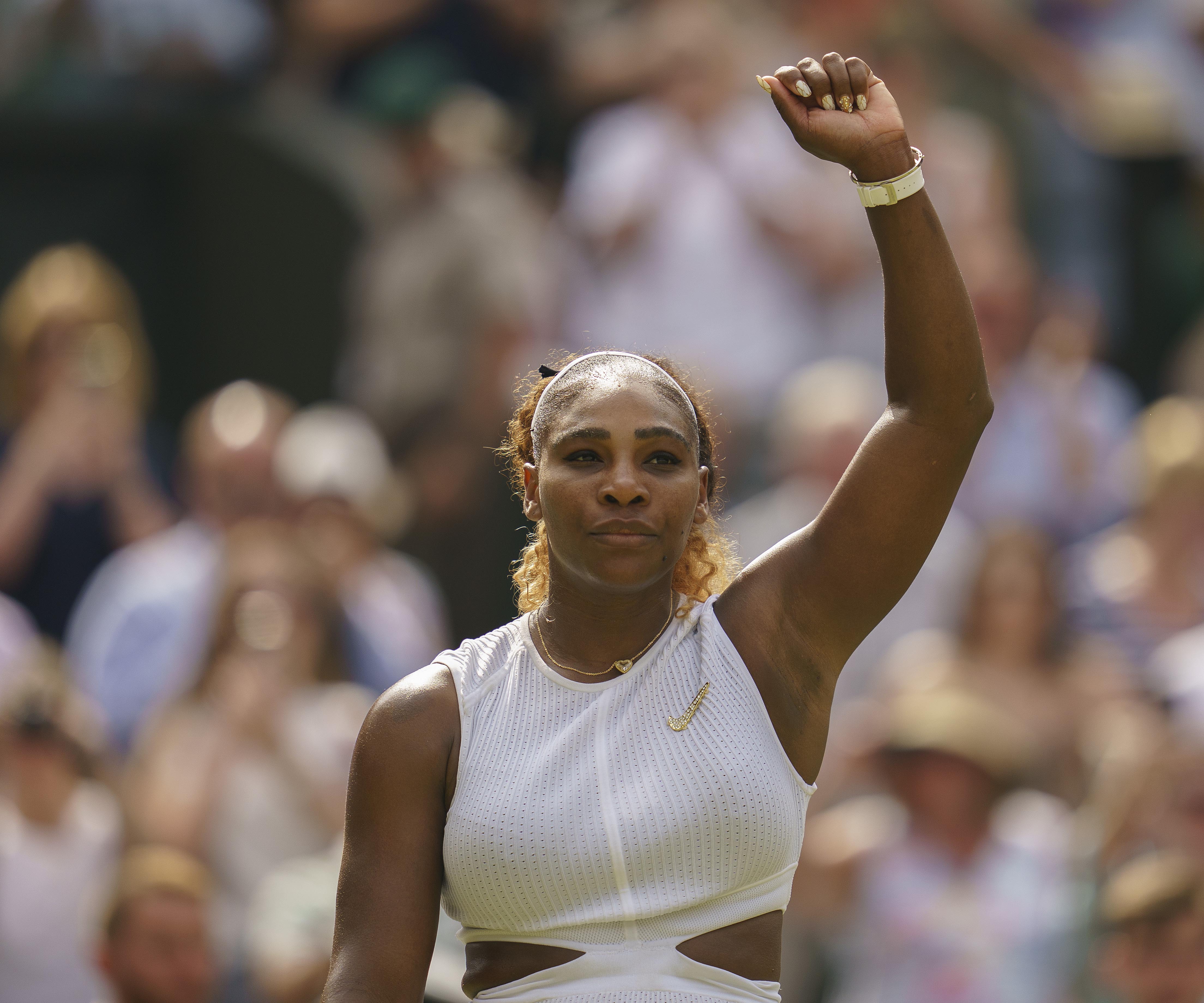 Serena Williams of Saginaw, MI seems to be in excellent form heading into the Wimbledon women’s final on Saturday at the All England Lawn Tennis and Croquet Club. On Thursday in the women’s semi-finals, Williams delivered a dominant performance as she easily beat Barbora Strycova of the Czech Republic 6-1, 6-2 in a match that only lasted 59 minutes.

Williams, who is the 11th seed, dictated play from the get go. She only forced Strycova to eight winners throughout the entire match and recorded 28 winners herself. Williams was also strong at the net as she had 13 points to Strycova’s four and won 54 total points compared to Strycova’s 31.

Strycova was also forced to run a lot more around the court. Strycova’s distance covered was 1098.3 meters compared to Williams’s 941.5 meters. Williams was able to conserve less energy and dictate play with the power in her accurate shot making. According to Chris Fowler of ESPN, Williams was also able to deliver shots on the line with unbelievable precision.

Even though Simona Halep, the seventh seed from Romania, defeated the eighth seed Elina Svotolina of the Ukraine 6-1, 6-3 in only one hour and 13 minutes, Halep received more of a test from Svitolina than Strycova was able to give Williams. The first two games took only 20 minutes and Svitolina then was able to break Halep in the third game. At the end of the first set, Halep received a second test from Svitolina before Halep closed things out.

Williams will no doubt be the favorite against Halep in Saturday’s final. Halep does not have the power and skill to beat Williams when she is on top of her game. Head-to-head Williams has the 9-2 advantage, with Williams having a 3-0 record in majors. Williams and Halep played against each other in the second round at Wimbledon in 2011 with Williams winning 3-6, 6-2, 6-1.

The draw has been favorable for Williams at Wimbledon as she has not yet had to face a top 10 player until now. Her highest ranked opponent was Julia Gorges of Germany. Gorges, who is ranked 18th in the world, was beaten by Williams in the third round 6-3, 6-4.