Philip Rivers already willing to move on without Melvin Gordon 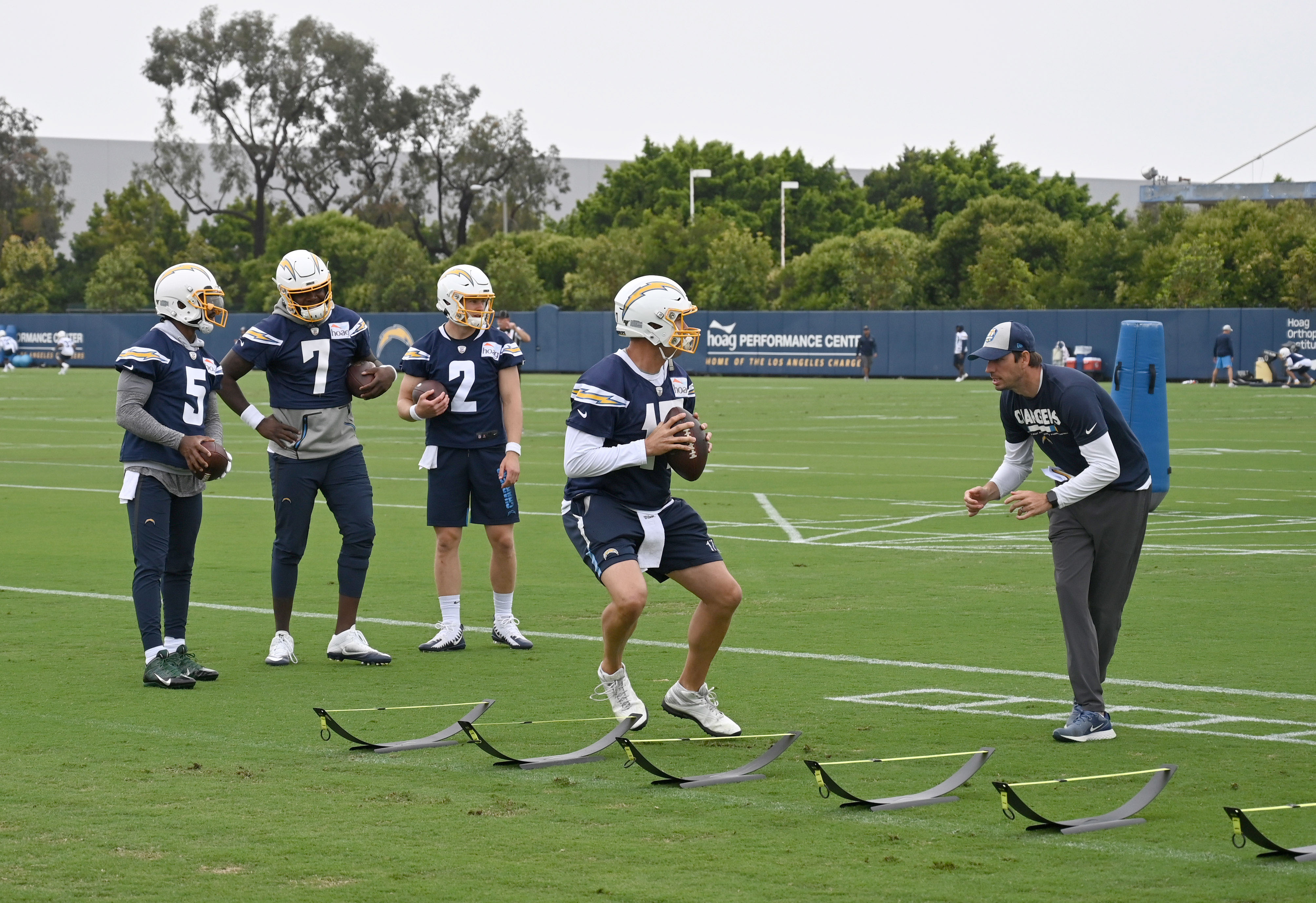 Philip Rivers already willing to move on without Melvin Gordon

Chargers running back Melvin Gordon has yet to report to the team, as he’s been holding out, in search of a contract extension, but Philip Rivers doesn’t seem to be interested in waiting for him to show up to training camp.

The Chargers quarterback has been in the league since 2004, so he’s seen it all, and holdouts are nothing new. Rivers knows that NFL rosters are comprised of 53 players, and no one man makes the team.

As such, he appears to already be prepared for life without Gordon, if it were to come to that. He was asked about the running back corps as a whole, and he had no problem indicating that the other guys could step up in Gordon’s absence, if need be.

“They’re going to get a lot of work,” Rivers said, via Pro Football Talk. “It certainly is a deep position for us, and those guys all love to play and work hard. We love Melvin, but we’re going to go with what we’ve got. It’s a pretty dang good group.”

Rivers clearly has the right mindset; quarterbacks must show faith in their teammates, no matter the situation, and that’s what he’s doing.