Twins add Sergio Romo (and others) 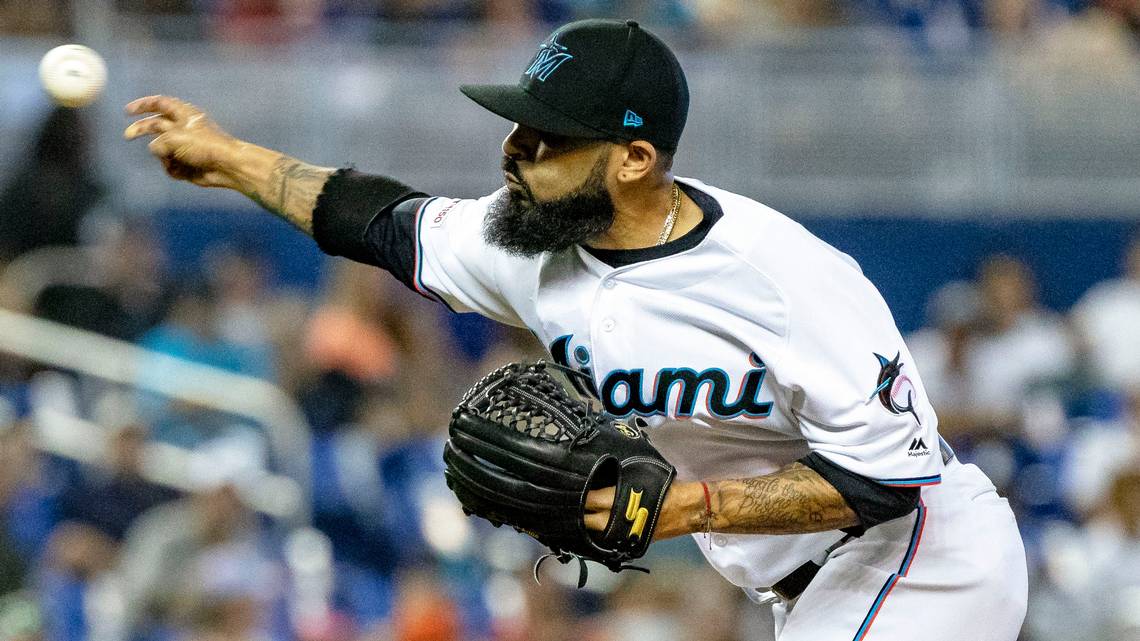 Twins add Sergio Romo (and others)

The Twins have shuffled off a handful of relievers in the past couple of weeks, usually getting cash or nothing in an attempt to improve their bullpen, but also clear out some marginal players without losing them for nothing. In the past few days, they’ve jettisoned Matt Magill, Mike Morin, Adalberto Mejia and Blake Parker.

Now, 4 days ahead of the deadline, they have started bringing players back the other way. The headliner will be veteran reliever Sergio Romo from Miami, who was very good as a frequent opener for the Rays last year, and more famously out of some world championship Giants’ bullpens earlier in the decade. He is 36 now, and doesn’t throw very hard, however he DOES have a nasty slider. He is very good against righties, and used appropriately, he is a good low cost upgrade to the bullpen.

But wait, there’s more! The Twins also added Chris Vallimont, the Marlins #23 prospect, who is having a breakout season in High A. He may not be a top 30 prospect in the Twins organization, but he could be in other talent starved organizations. The Twins aren’t done dealing, and Vallimont could be on the move, or he could just take the place of a different player on the move.

The Twins shipped Lewin Diaz to the Marlins in exchange for the two pitchers, and Diaz is an offensive marvel in A ball. It’s a good gamble for Miami, who needs to bolster their offensive depth in the minor league system.