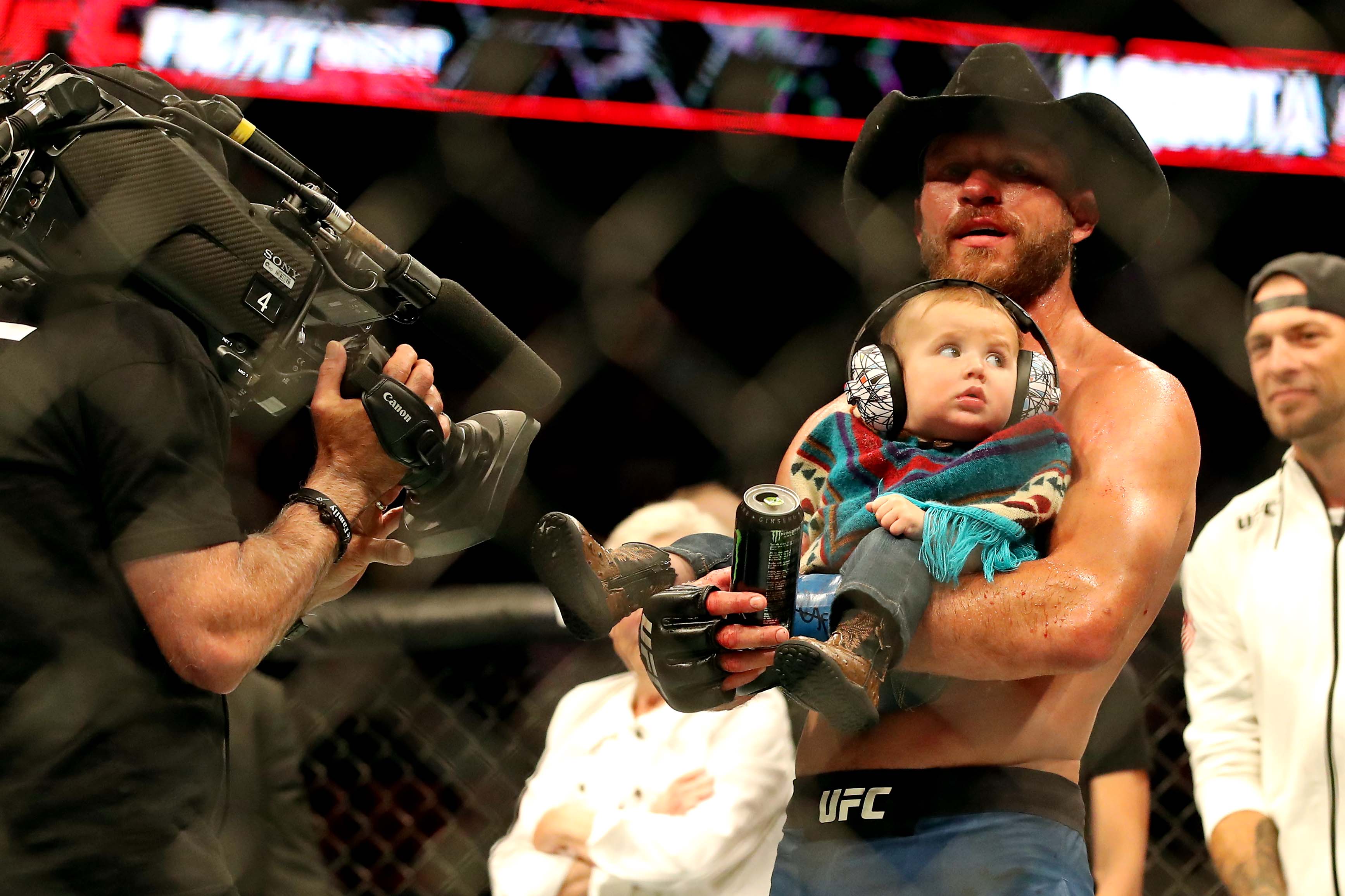 While listening to a podcast recently, I heard a host throw around an expression often overused. Along with “every man”, “grinder”, the term “company man” gets attached to certain fighters. Similar to those other terms, the term is often arbitrary and associated with different terms depending on the person using it.

Since it is so arbitrary, I took it upon myself to create a criteria for the term, which combines what I feel the words usually exemplify.

First and foremost, when it comes to being a company man, or woman for that matter, it’s important that the person is loyal to the company and that, likewise, the company is loyal back. So to start off, I eliminated any fighter who didn’t have their last 15 fights under the UFC banner and are still with the company. While this criteria seemed a bit heavy and eliminated a lot of fighters, this helped eliminate fighters who were in their second stint in the UFC. It also eliminated fighters who under the other criteria (we’ll get to that in a second), did very well, but definitely don’t fit the definition. What we are left with after this stipulation is just 63 fighters currently on the roster.

Now that I have a short list of fighters, I needed a way to rank them. The first criteria I selected was the number of years they have been with the company. This seemed like an important criteria as it shows multiple important aspects. Firstly, it shows that the fighter is happy enough where they are to sign the contracts over and over again. It also shows that even if the fighter is not a superstar, as some on the list are not, the UFC enjoys their presence to keep them around for a long time. So I ranked every fighter based on the number of years they were signed to the UFC.

Secondly. I then ranked the fighters by number of fights per year average. This is also a good indicator that the UFC likes a fighter as we’ve seen plenty of fighters in the news begging for more fights per year. We’ve also seen the UFC release fighters based on turning down fights or backing out of them (see Lineker, John). Furthermore, it shows that the fighter is willing to put their body on the line frequently enough to keep the UFC happy. In summation, more fights equals happy fighter, happy company.

My final ranking criteria was number of strikes landed per minute in their fight. This includes strikes the fighter lands and the strikes landed on the fighter. I included strikes absorbed because this shows that “just bleed” mentality that the UFC wants. If you look at Contender Series fights, Dana is so much more willing to sign a fighter who got a bit reckless and took some damage in the process.

The list of fighters who appeared near the top of this list was not surprising. It was a who’s who of people who have seemingly stuck around too long or early TUF fighters engaging in fun fights. Because it is hard to tell exactly when they signed their contracts and when they first fought, I simply used the signing year as the base. This would avoid giving anyone an advantage for fighting earlier even though someone may have signed earlier.

The rest of the list is pretty uneventful. However, I was tasked with the question of what to do with Andrei Arlovski, who surprisingly met the 15 fight criteria even though he spent a chunk of time away from the company. I debated using the length of his whole UFC career, but ultimately decided that was not in the spirit of the question. Instead I just ranked his most recent stint.

So it wasn’t a surprise to see Cowboy Cerrone come up on the #1 spot on this ranking list. The guy takes fights absolutely whenever he can and even has another short notice bout right around the corner.

After that though, this list was quite surprising. Tied with three fights per calendar year, earning the #2 spot, was Sam Alvey and the other Cowboy, Alex Oliveira. While these guys are not the first names you think of when you think of the company, this is exactly what this criteria was intended to catch. These two, Alvey especially, takes fights at just about any time and in multiple weight classes. Multiple times Alvey has stepped up and saved a fight, including somewhat recently in Poland. The fact that he has lost three in a row and is still with the company sort of confirms this criteria as an important one.

Rounding out the top five were a couple of “lunch pail” guys in Neil Magny and Jim Miller (who’ll add to that total this weekend).

Not all that surprising, but the lighter weight classes prevail heavily here. I thought about trying to alter it for the division they were in, but ultimately decided that action was action regardless of the size of the fighter. Perhaps on a future iteration of this list, we’ll see that change.

Somewhat surprisingly, the fighter appearing at #1 was the only woman on the list. Jessica Andrade is not only the only woman with her last 15 fights in the UFC, but she also has the highest strikes landed/absorbed average of any such fighter. The next two on the list were hardly surprising at all – Max Holloway and Dustin Poirier. A quick watch of their fight, even if you weren’t watching all that closely, would should you all you needed to know about these two and where they appear on the list. The top five was then rounded out by Gian Villante, who bucked the little guy trend, and Tony Ferguson.

As for the fighter who benefited the most from strikes absorbed being included, Joe Lauzon was by far the leader. Despite only landing 2.74 strikes per minute in his fights, he ranked 14th due to the 5.39 he absorbed. With that being said, this only confirmed what I thought about adding strikes absorbed. Lauzon fights are generally exciting, and even though he has a preference of being on the ground, people like watching him. It also helped me get over the fact that I didn’t add anything regarding grappling.

After I ranked each fighter on each of the three criteria, I took an average of those rankings. Below is the top 10 by average of their individual rankings.

While there are a couple names I wouldn’t have expected on the list, like Michael Johnson for instance, they all could be reasoned out with a fair amount of confidence. After an exciting run on TUF, Johnson hasn’t left the company and has beaten some big names in exciting fights (anyone remember that he beat Tony Ferguson?). Each of the names on the list would feel weird outside the UFC. Although there is a chance we could see some of these guys elsewhere, right now they are the company men.

If you have issues with my methodology or questions about this only-somewhat mathematically inclined article, feel free to drop me a question over on Twitter (@GumbyVreeland) or in the comments of this article. I’ll do my best to answer each of them.