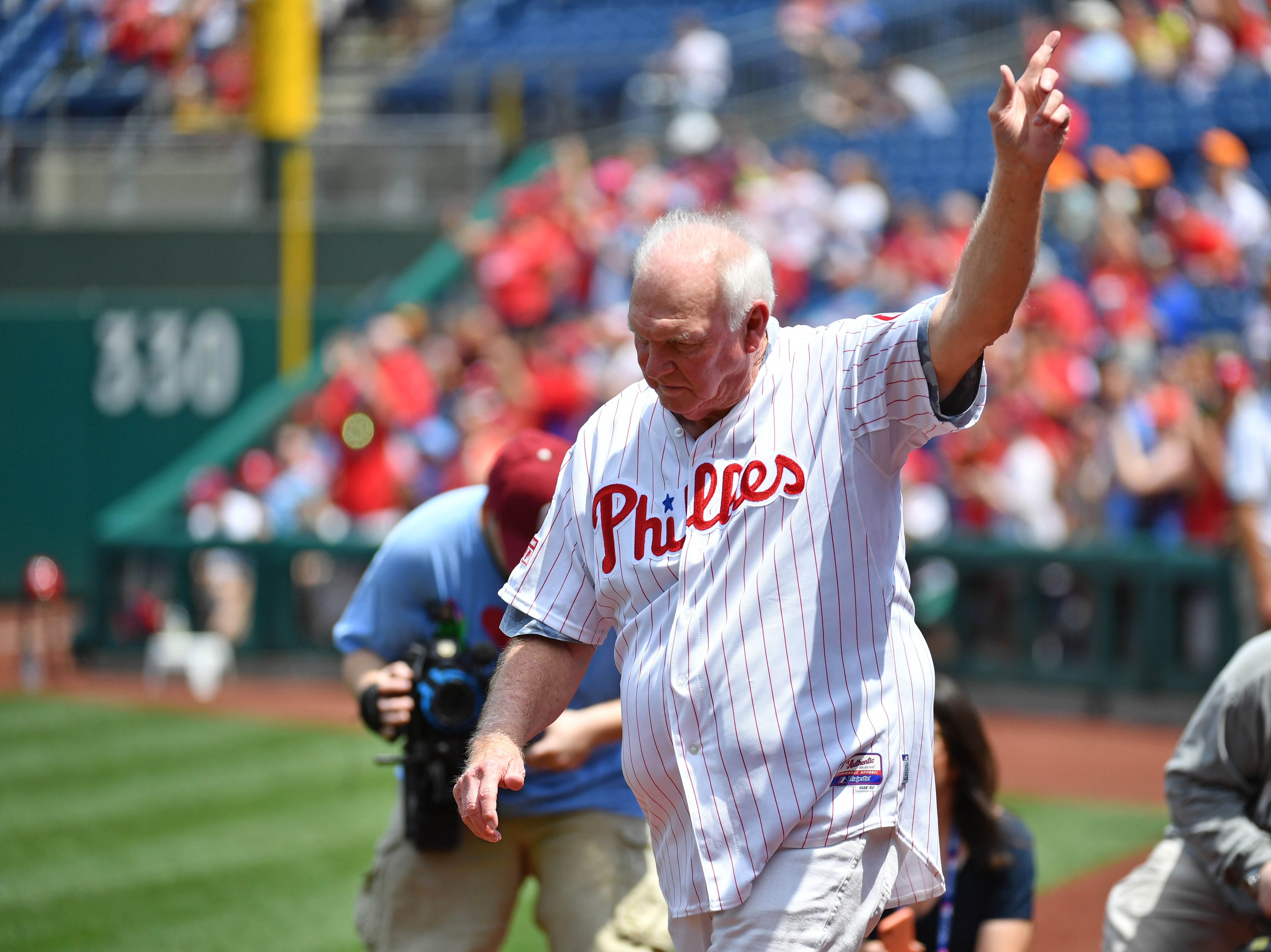 The Philadelphia Phillies made an interesting move on Tuesday as they made a change at hitting coach. The Phillies relieved John Mallee of Chicago, IL of his duties and replaced him with their former manager Charlie Manuel of Northfork, WV. Manuel had managed the Phillies from 2005 to 2013, winning a World Series with Philadelphia in 2008.

At 75 years of age, Manuel obviously brings a great deal of wealth of experience, which would be extremely valuable to the Phillies. However it is unlikely he will be the long term solution in trying to change the Phillies offensive fortunes around.  Nevertheless, all the buzz surrounding this change is causing a stir among fans of online sports betting causing many sites, like current BetRivers promo code, to offer incentives.

Philadelphia currently has scored 557 runs. That is only the ninth most in the National League. It is safe to say with the offseason acquisitions of outfielder slugger Bryce Harper from the Washington Nationals, catcher J.T. Realmuto from the Miami Marlins and shortstop Jean Segura from the Seattle Mariners, the Phillies were expected to have one of the most offensively potent batting orders in the senior circuit.

The overall consistency has not been there to date and the Phillies lineup is not as intimidating as other teams in Major League Baseball such as the Boston Red Sox, Los Angeles Dodgers, New York Yankees, Houston Astros, Minnesota Twins, Colorado Rockies and even their National League East Division foes Atlanta Braves. Of Phillies who have 100 or more at bats, none are batting above .300.

Segura and Cesar Hernandez are batting for a good average. Segura is batting .281 and Hernandez is at .283, but not a lot of power as they have combined for 19 home runs. Harper and Hoskins have combined for 46 home runs, but are only hitting .250 and .245 respectively.

Philadelphia seems to be out of contention for first place in the National League East. However with a record of 60 wins and 58 losses, Philadelphia is still in contention for a wildcard spot. They only trail the St. Louis Cardinals by two games. However before catching St. Louis, the Phillies also need to catch the New York Mets and Milwaukee Brewers.