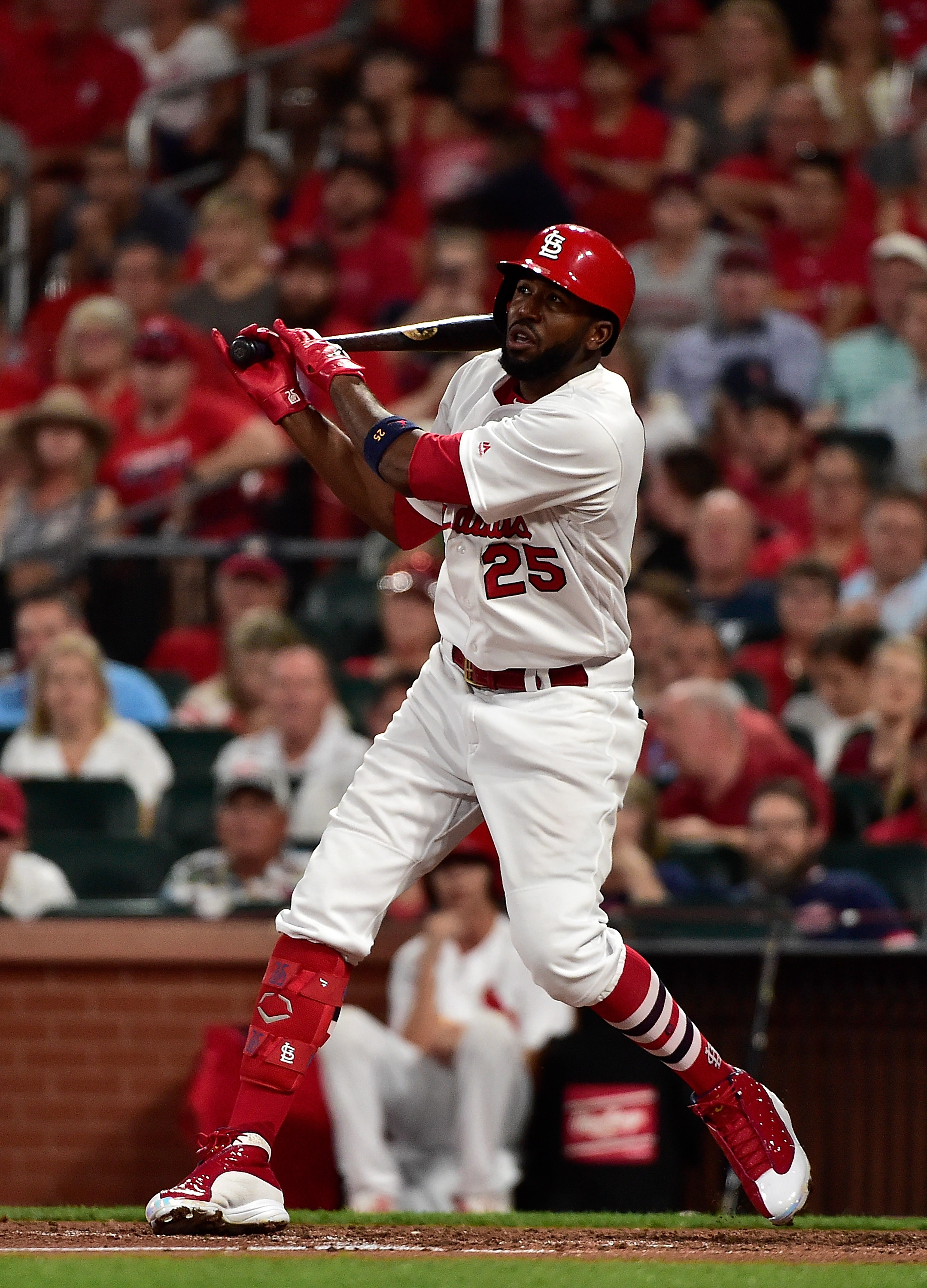 St. Louis Cardinals outfielder Dexter Fowler of Atlanta, GA has been able to produce very timely hits lately. In the last two Cardinals wins, Fowler has delivered an extra base hit for his only hit of the game, and on each occasion has recorded the game winning run batted in.

On Tuesday, in a 9-4 Cardinals win over the Milwaukee Brewers, Fowler broke a 2-2 tie in the sixth inning with a bases loaded double which scored shortstop Paul DeJong of Orlando, FL, center fielder Harrison Bader of Bronxville, NY, and catcher Yadier Molina. At the time, the Cardinals went up 5-2 and would not relinquish the lead in the five run victory.

Fowler then performed heroics again on Thursday night in a 6-5 win over the Colorado Rockies. With the Cardinals trailing the Rockies 5-4 in the seventh inning, Fowler hit a two run home run, which also scored pinch hitter Matt Carpenter of Galveston, TX. Fowler’s home run off of Rockies relief pitcher Yency Almonte went 401 feet for his 15th dinger of the season. It was Almonte’s first career major league loss.

Even though Fowler is only batting .251 on the season, he has collected a hit in seven of his last eight games. His most impressive offensive game in that stretch came on August 16 in a 13-4 Cardinals win over the Cincinnati Reds. Fowler collected three hits in six at bats and had a single, double and home run with four runs batted in. Fowler also had four runs batted in during the Cardinals’ 9-4 win over the Brewers on Tuesday. In addition to the bases loaded double, Fowler had a bases loaded walk in the seventh inning which scored Kolten Wong of Hilo, HI.

The Cardinals beat the Brewers in three games this week two games to one. They are currently in second place in the National League Central and only half a game back of the division leading Chicago Cubs. With a record of 68 wins and 58 losses, the Cardinals also lead the New York Mets by a game and a half for the second National League wildcard spot.