Your Morning Dump... Where fatigue shouldn't be a long-term factor for Team USA Celtics 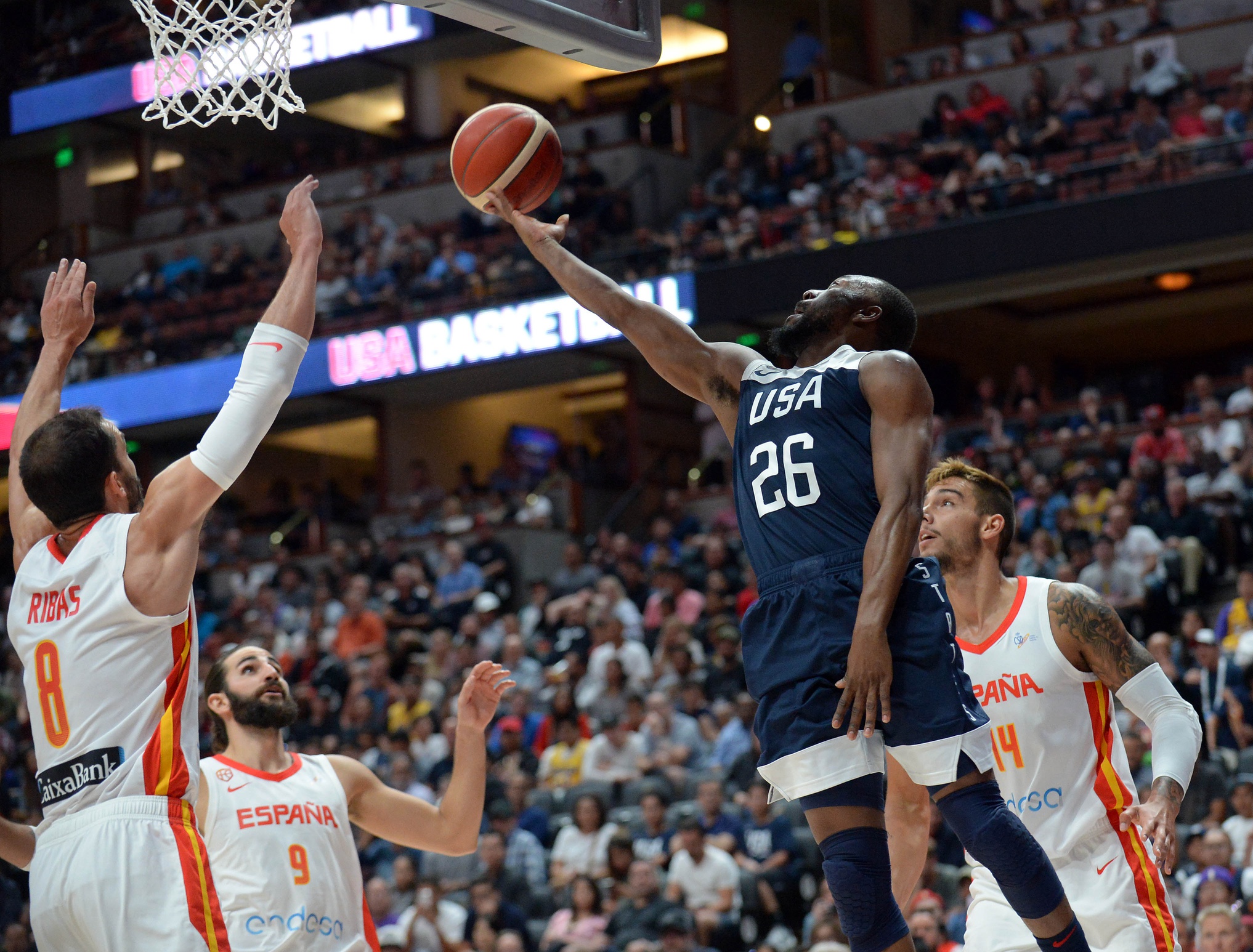 Your Morning Dump... Where fatigue shouldn't be a long-term factor for Team USA Celtics

For those Celtics fans worried about fatigue for the team’s four players on Team USA participating in the FIBA World Cup, training camp and the regular season begins a week later than last year. If the US was to advance to the gold medal game on Sept. 15 in China, the quartet of Marcus Smart, Jaylen Brown, Jayson Tatum, and Kemba Walker would have two full weeks off to rest before training camp begins.

The Celtics also play just four preseason games, the first on Oct. 6, giving the players even more time to rest before the Oct. 23 season opener against the 76ers. Team officials are hoping that the quartet reports to training camp with more cohesion and confidence after last year’s miserable Celtics season. Smart and Walker were named captains of the Team USA squad, while Tatum and Brown also officially made the final roster on Saturday.

I’m thoroughly enjoying the Celtics’ foursome competing on Team USA. But I’d be lying if I didn’t admit to having some concerns about the added wear-and-tear on these guys.

Walker is durable – he’s missed a whopping 4 games the last four seasons.  He has limited playoff mileage – a mere 11 playoff games over his career. Those figures should alleviate my concerns, but players approaching 3-0 don’t recover faster.

As for Smart, his style of play puts him at risk of major injury every time he steps on the court.

All in all, I think the experience outweighs the risks. Here’s hoping I don’t have to dig up this post in 8 months when commenting on a serious injury that impacts the team’s playoff run.

Team USA has one more exhibition game (Canada on Monday) before World Cup begins Sept. 1 vs the Czech Republic in Shanghai.

Oh yeah, the Lakers Kyle Kuzma was the final cut.

Due to not being good enough. https://t.co/8bwrvJazWM