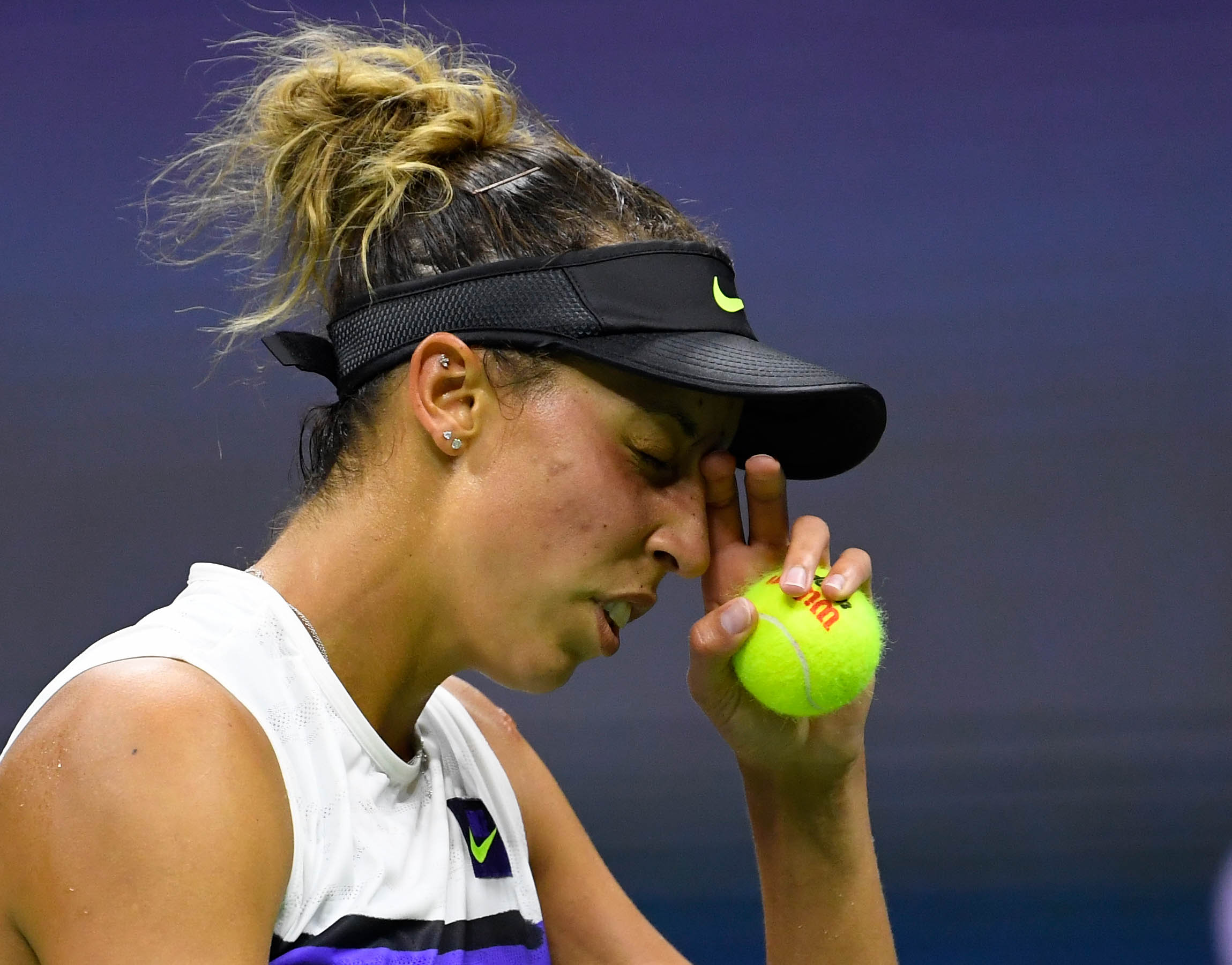 Madison Keys of Rock Island, IL won an all-American matchup in the third round of the 2019 U.S. Open at Arthur Ashe Stadium on Friday night. Even though Keys, the 10th seed, appeared not to be feeling well, she came away with a 6-3, 7-5 win over 20th ranked Sofia Kenin of Pembroke Pines, FL.

Keys’s serve was also working very well. She had 10 aces, while Kenin only had two aces.

Keys called for the trainer and doctor in the second set. She had her heart rate and blood pressure checked, and then consumed some food. Upon Keys’s return, there was no doubt that Keys was the better player as Kenin seemed to be rushing things, particularly when she was serving.

This was the third time this season that Kenin and played Keys. Kenin won 6-7, 6-3, 6-4 in the second round in Rome and then Keys won in the semifinals in Cincinnati 7-5, 6-4, two weeks before the U.S. Open. Keys went on to win the Western and Southern Open as she beat two-time major champion Svetlana Kuznetsova of Russia 7-5, 7-6 in the final. Kuznetsova had won the 2004 U.S. Open and 2009 French Open.

Meanwhile, Serena Williams of Saginaw, MI also won on Friday. She beat Karolina Muchova 6-3, 6-2 in the third round. Williams, the eighth seed, will now face Petra Martic of Croatia in the fourth round.