Kristie Ahn surprisingly reaches fourth round of US Open 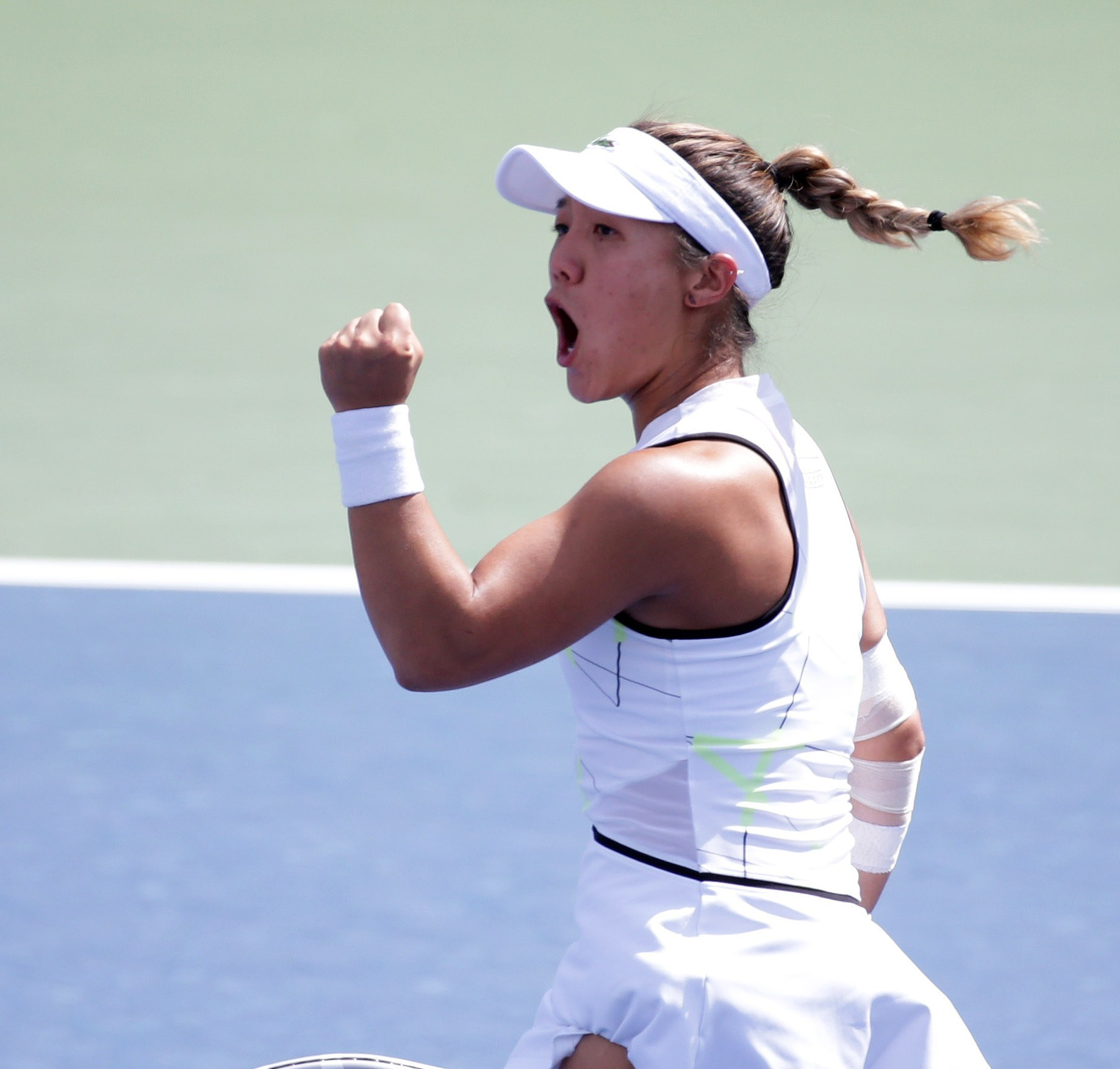 Kristie Ahn surprisingly reaches fourth round of US Open

There is an unknown American in the fourth round of the 2019 U.S. Open. On Saturday, Kristie Ahn of Flushing Meadows, NY shocked 2017 French Open champion Jelena Ostapenko of Latvia 6-3, 7-5 to reach the sweet 16.

The fact that Ahn has reached the fourth round is shocking. She is currently ranked 141st in the world and had only played three grand slam matches until this year, and had lost all three of them.

Ahn’s first singles appearance at the U.S. Open was way back in 2008 when she reached the main draw as a qualifier and lost in straight sets to sixth seeded Dinara Safina of Russia 6-3, 6-4. It would take Ahn another decade to play in a grand slam singles tournament as she reached the 2018 Australian Open draw. There she lost to Wimbledon semifinalist Barbora Strycova of the Czech Republic 6-1, 7-5. Then earlier in 2019, Ahn qualified for Wimbledon where she lost to 12th ranked Anastasija Sevastova 6-3, 6-4.

The fact that Ahn is in the fourth round in her native city of Flushing Meadows has simply been remarkable. Even though the media has seemed to focus on other American female tennis stars at the U.S. Open this year (such as Taylor Townsend, Coco Gauff, Alison Riske, Lauren Davis, Catherine McNally, Madison Keys Danielle Collins, Sloane Stephens, and Coco Vandeweghe), it is Ahn who finds herself playing under the radar and very effectively in the process.

Ostapenko was also the second major champion Ahn has beaten at the 2019 U.S. Open to date. The first was Svetlana Kuznetsova of Russia, the 2004 U.S. Open champion and 2009 French Open champion. In the first round, Ahn stunned Kuznetsova 7-5, 6-2. The win was equally shocking when you consider the fact Kuznetsova had just reached the finals of Cincinnati.

On Monday, Ahn, who is 27 years old, will play 25th ranked Elise Mertens of Belgium, the 2018 Australian Open semifinalist. She was one of two Americans to win on Saturday. The other was Townsend, who beat Sorana Cirstea of Romania 7-5, 6-2.