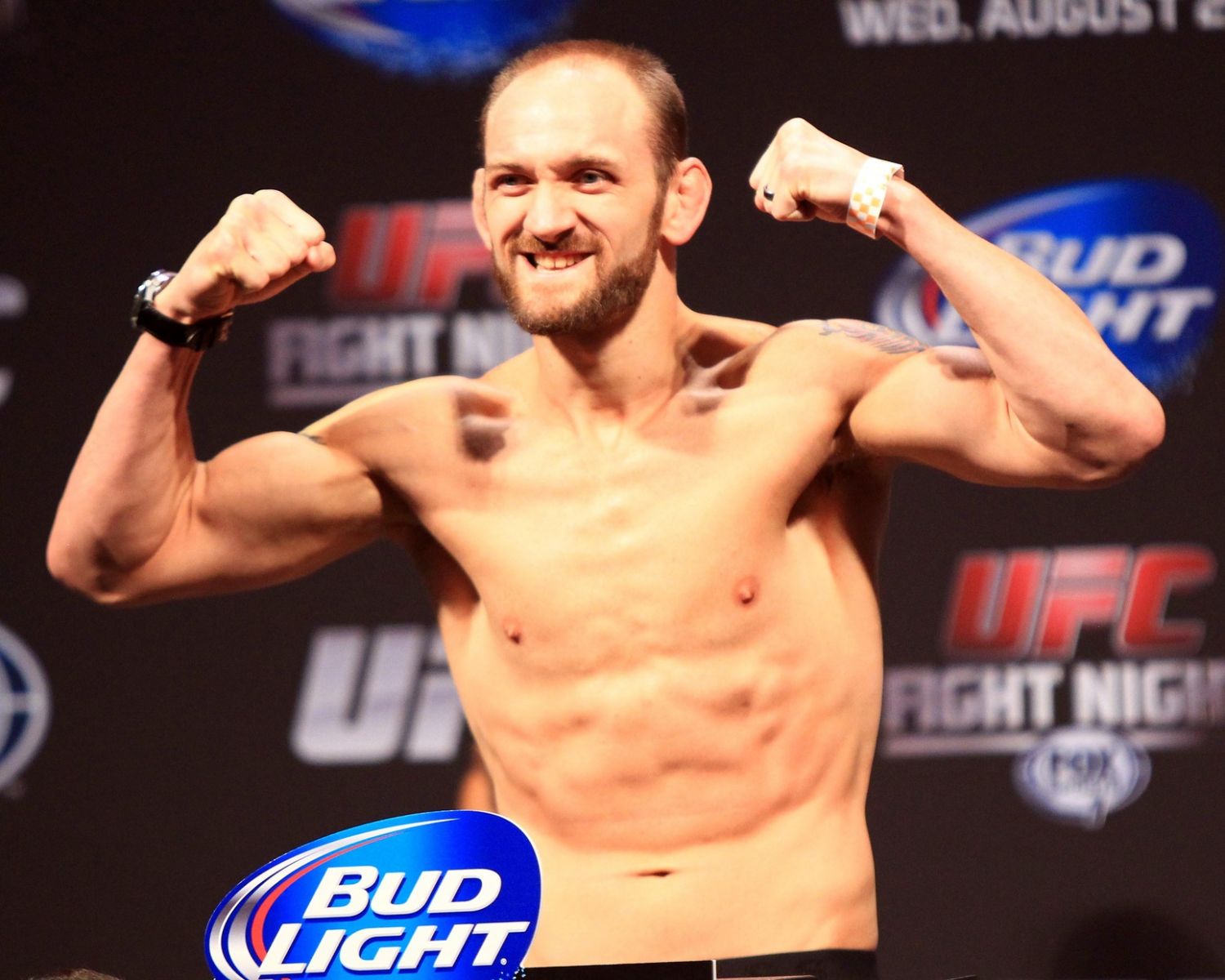 Sometimes we highlight a fighter on this segment that you have never heard of. Sometimes it’s an obvious up and comer that is about to crack the big time. However, this week we want to give a little love to someone who’s been in the UFC for years and probably shouldn’t be on the prelims.

This is actually Cummings’ second time on this segment. In the first, which was over five years ago, I touted his grappling and top game. None of that has changed now that he’s at his original weight class – he’s still a beast on the mat. However, the big difference is that now he has the speed that he needs to compete. Down a weight class at welterweight, he was drawn out and up against smaller and quicker fighters. At his new home, he’s 2-0 and should be able to handle that speed with no problem.

After fighting for his whole life at middleweight, and even light heavyweight, Cummings dropped to welterweight for his UFC debut. While his skills are apparent down there, the weight cut wasn’t an easy one for him and clearly cost him some of his physical attributes. Now he’s become one of the many fighters seeing a career resurgence due to fighting closer to his normal weight. Undefeated in the UFC at 185 lbs, there’s a good chance that this win could put him up in the rankings where he belongs.

Although he has an impressive sambo background, Omari Akhmedov relies on his heavy hands and looks to knock his opponent out. When he fought Marvin Vettori at middleweight, Vettori used his speed to make it hard on Akhmedov to get his gameplan going. Cummings should be at least as fast as Vettori and certainly has better grappling to mix it up.