Serena Williams ties Chris Evert for most wins ever by a women's singles player at the U.S. Open 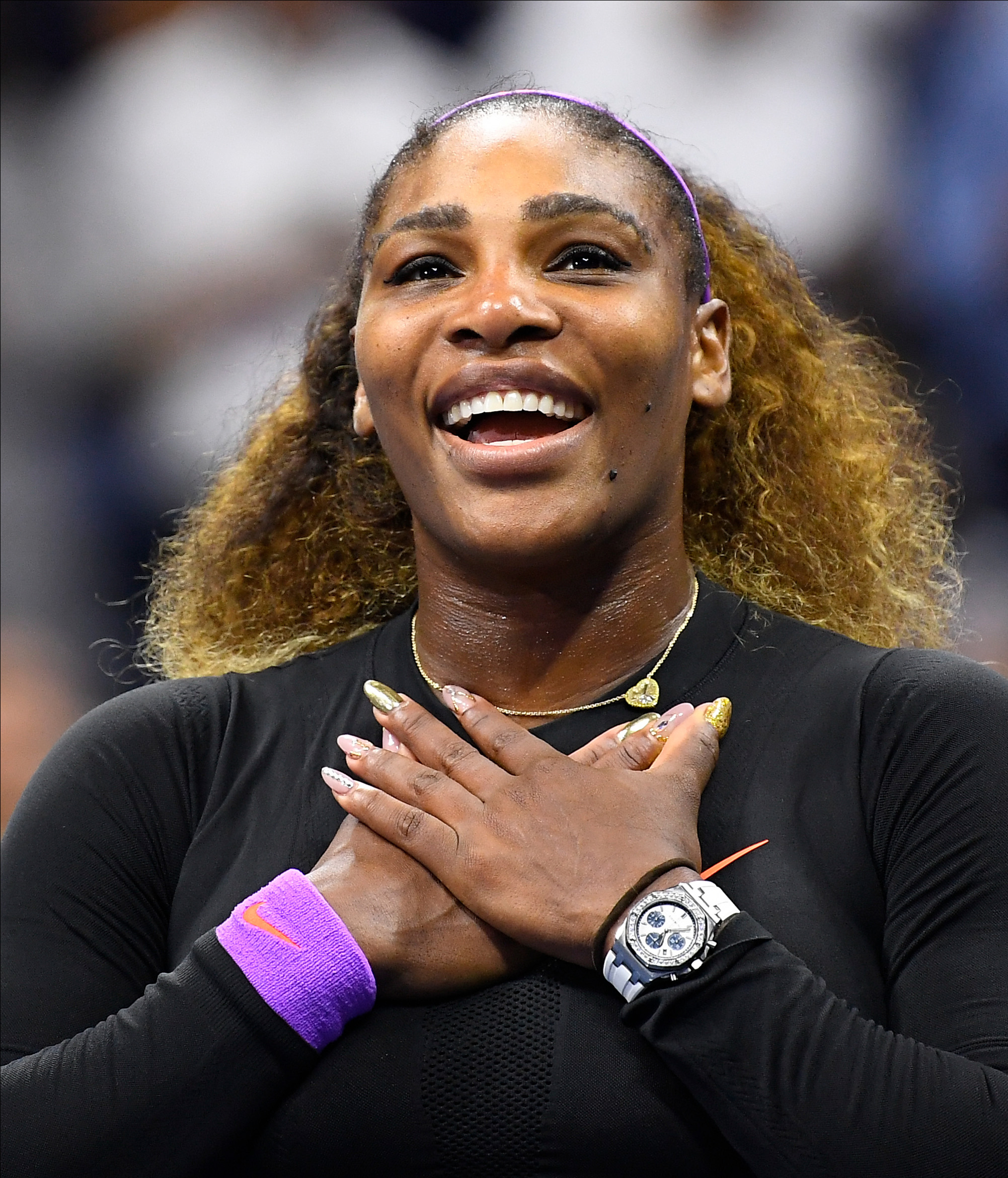 Serena Williams ties Chris Evert for most wins ever by a women's singles player at the U.S. Open

Serena Williams of Saginaw, MI made tennis history on Thursday night by tying Chris Evert of Fort Lauderdale, FL for the most singles victories by a women’s tennis player ever at the U.S. Open. Williams, who won her 101st match at Flushing Meadows, NY, steamrolled her opponent, as he easily clobbered fifth ranked Elina Svitolina of the Ukraine 6-3, 6-1, in the women’s semifinals of the 2019 United States Open.

In a match that lasted approximately 70 minutes, Williams had more than three times as many winners as Svitolina. Williams had 34 winners, compared to Svitolina’s 11.

Williams is now one win away from her 24th grand slam title. She is also one victory from tying the record that is held by Margaret Smith Court of Australia. Williams’s U.S. Open final opponent on Saturday afternoon (4 p.m. ET) will be Bianca Andreescu of Canada. In the other semifinal on Thursday night at Arthur Ashe Stadium, the 15th ranked Andreescu beat the 13th ranked Belinda Bencic of Switzerland 7-6, 7-5 in a very tight semifinal match.

Andreescu and Bencic had something in common. They both have won Rogers Cup titles in Toronto when their opponent had to retire. Bencic beat Simona Halep of Romania 7-6, 6-7, 3-0 in 2015, while Andreescu beat Williams 3-1 in 2019.

The back injury that forced Williams to retire from the Rogers Cup a month ago seems to be significantly better. There has been no sign of any back ailment for Williams in New York.

Andreescu will be trying to make tennis history herself. No Canadian has ever won a grand slam singles tennis tournament. Ever. The only Canadian woman who has reached the final was Eugenie Bouchard of Montreal, Quebec. Canadian tennis fans will hope for a different fate for Andreescu than Bouchard, as Bouchard lost 6-3, 6-0 to Petra Kvitova of the Czech Republic in the final of Wimbledon on 2014.

One area where Andreescu will need to improve is limiting her double faults. She had nine in two sets against Bencic. That is way too many and will need to be cut in half if she hopes to beat Williams.