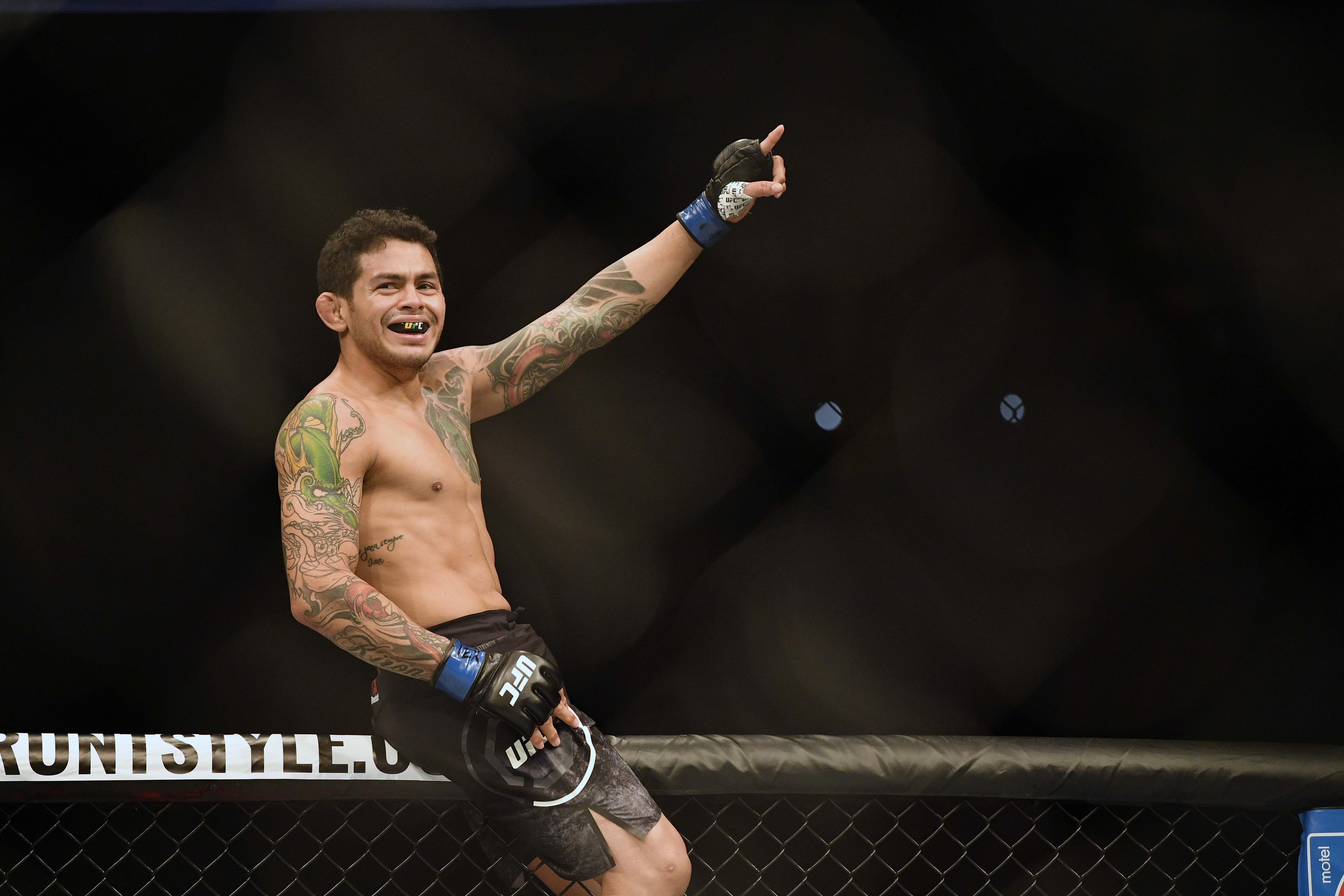 This fight features a pair of under the radar lightweights on surprisingly long win streaks. In another era, or even in another division, these streaks would lead to a title shot, but instead we have two guys who are out there just trying to get a number beside their name.

The most telling thing about the fighters though is their last loss. The last time Ferreira lost was to current interim champion Dustin Poirier. In that fight, Poirier was able to finish him, but Ferreira was able to rip him to the ground early – even if he wasn’t able to keep him there. That physicality is huge, especially given the last loss of Taisumov.

The Russian last tasted defeat in a bout with Michel Prazeres. Although it was a decision, the key to victory was Taisumov being out-sized and grappled up.

It’s hard to say if Ferreira can get some of that grappling success on Taisumov. It’s also hard to tell if these gaps still exist in Taisumov’s game, as it was a little while ago that he lost and his recent competition hasn’t been quite as good. However, at 2-to-1 money, I’m intrigued enough to find out.