Your Morning Dump... Where Jaylen's got a new look and John and Tom are busy speculating 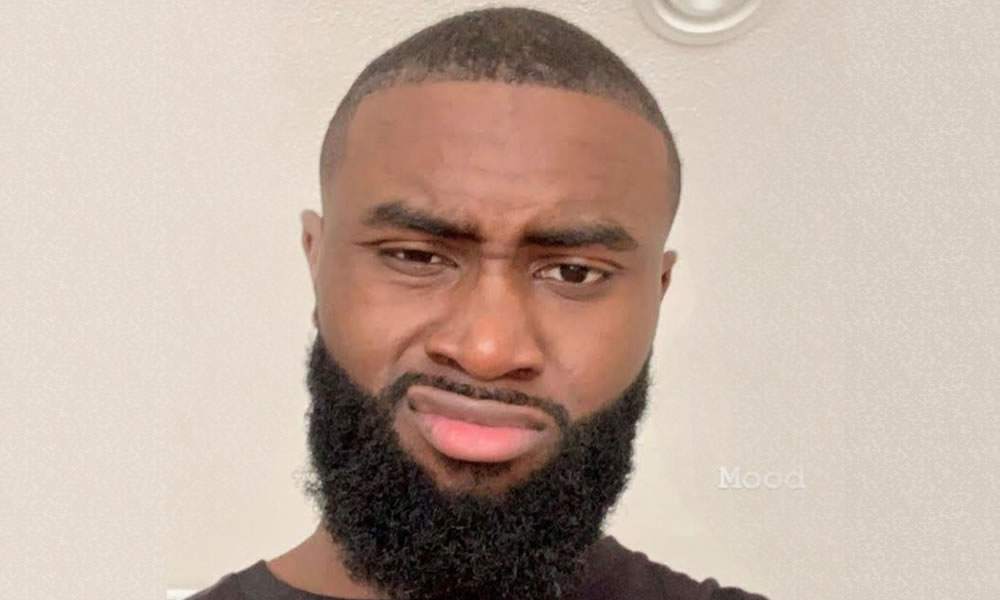 Your Morning Dump... Where Jaylen's got a new look and John and Tom are busy speculating

Boy is ugly as hell! But i can’t kiebthe fit is very clean lol https://t.co/hPl6fJSbkR

I’d be full of witty remarks about Jaylen’s haircut, but as a guy who still needs to come to terms with the fact that he’s basically bald, all I can do is wonder why a guy who has hair would shave it all off.

What do you guys think?

Meanwhile, over at MassLive.com, old friends John Karalis (who has come to terms with his baldness) and Tom Westerholm (who, annoyingly, still has a full head of hair) are busy speculating about whether the Celtics will swing a blockbuster trade…

But that doesn’t change the quote from Grousbeck, who specifically brought up the deadline passing without a move.

He didn’t have to, but he did. That means it bothered him at some level.

That’s why I think ownership is going to want to be aggressive in fixing problems this upcoming season. Grousbeck, like most people, did not appreciate the way things went last season. While a different dynamic appears to be brewing this season, it’s not without some potential pitfalls.

John makes an interesting point about the Celtics learning from last season’s debacle, and being more proactive when dealing with issues this season.

At the same time, it’s hard to see the Celtics becoming a team that trades away problematic players just to get rid of them. Letting players ‘walk’ and getting nothing in return is a plausible sounding reason for trading away a bad player, but it doesn’t stand up to closer scrutiny.

If the Celtics had traded Terry Rozier at the deadline, they probably would’ve still lost Kyrie Irving, and it would’ve been more difficult for them to sign Kemba Walker (recall that the C’s had two options w/Rozier: Either renounce him, freeing up $9.1M, or send him to Charlotte on a S&T).

And, roughly speaking, I divide up players in the final year of their contracts into two bins: The Marcus Smart bin and the Terry Rozier bin.

Guys in the Marcus Smart bin are going to play the way they’ve always played and let the money take care of itself. Ultimately, these are the guys you want to keep around. Guys in the Terry Rozier bin are going to sulk if they don’t get their way, and generally make life miserable for everyone.

I tend to think that Jaylen Brown and Gordon Hayward are both in the Marcus Smart bin.

On to Tom’s comments:

Much has been made of Boston’s championship window closing, and the crack is tight enough to pinch some fingers. But if a couple fairly realistic things break right for the Celtics, they can get right back into contention. Jayson Tatum needs to have a breakout season, Kemba Walker needs to be a star, and Gordon Hayward needs to be good again, but if you patch all those possibilities together, this team is one good defensive big away from looking like a noisemaker.

I look at it this way:

Did the Celtics have enough talent last season to win a championship?

They lost Irving, Morris, Horford and Rozier, and picked up Walker and Kanter.

I consider the Irving / Walker swap to be an even money exchange. I don’t think the Celtics got worse in terms of their starting PG.

I figure that the Celtics won’t notice the absence of Morris, as his minutes will be split among Tatum, Hayward, Brown and Langford, and those four players can be expected to add more than Morris contributed last season. In fact, Brown and Hayward might benefit significantly by seeing their playing time bumped up to around 34 minutes a game. So I’m not sweating the loss of Morris.

That leaves Horford + Rozier vs. Kanter.

Replacing Horford with Kanter is, straight up, a no contest step backward. Kanter may have untapped potential, owing to several years of playing for iffy coaches (Scotty Brooks, Billy Donovan, Jeff Hornacek), but he’s not going to be as useful at both ends of the court as Horford was.

However, we’re not looking at Horford vs. Kanter. We’re looking at Horford & Rozier vs. Kanter, and frankly, I don’t think that’s anywhere near as clear cut. Rozier was a serious drag on the team last season, and I don’t think it’s paltering with the truth to say that he effectively, over the course of 48 minutes of basketball, was responsible for undoing a not inconsiderable measure of the positive impact that Al Horford made.