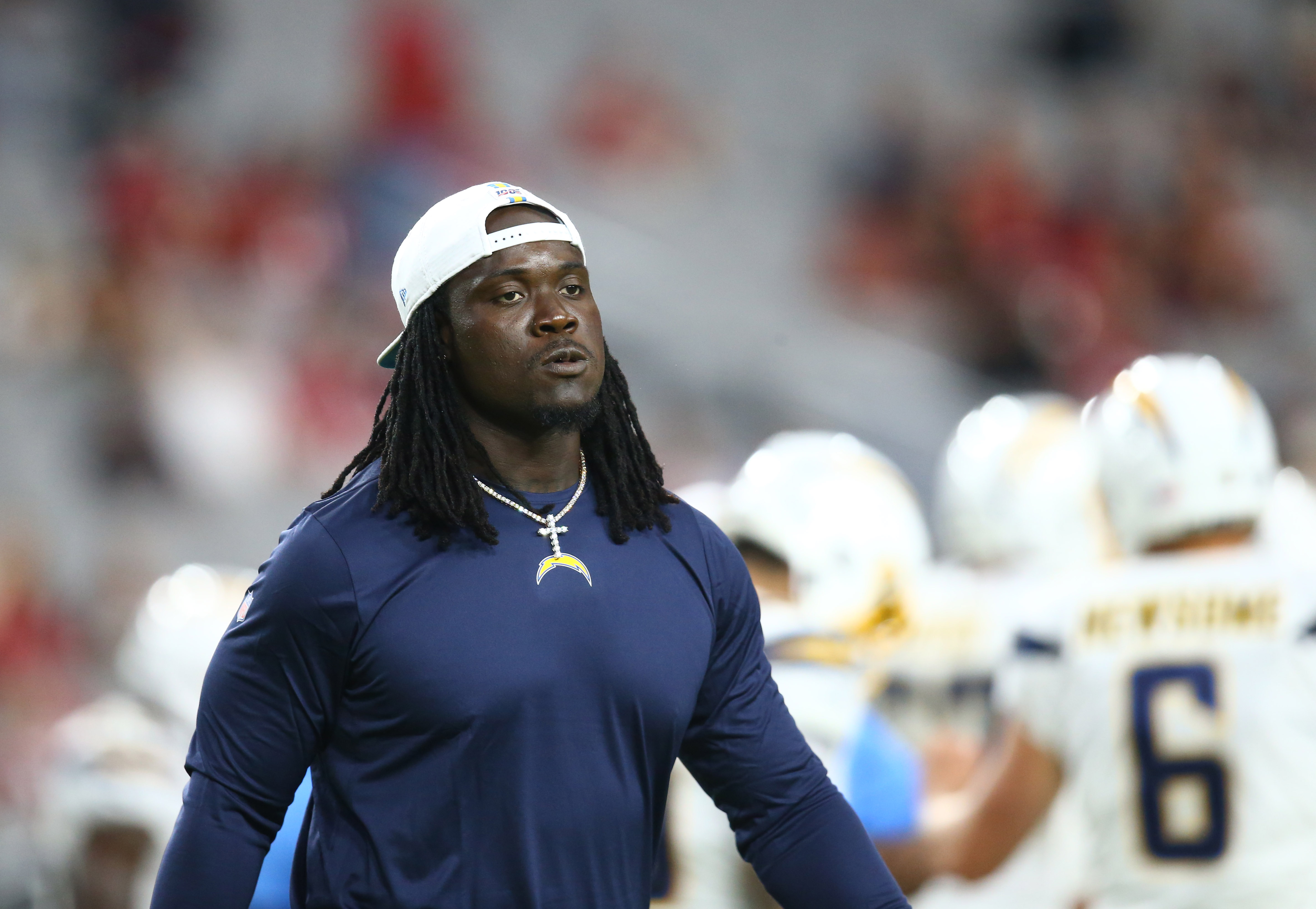 Chargers running back Melvin Gordon may not have received the hefty contract extension he was seeking, but that didn’t stop him from returning to the team after holding out for a number of weeks.

Gordon was hit with a $1.2 million fine for holding out — money he’ll never get back — so hopefully it was worth it for him.

It’s unclear exactly why Gordon chose to hold out as long as he did, only to return in Week 4, but he probably figured the team wasn’t going to budge, and it was better to get some money than done.

As for exactly why he held out — well, he posted a funny video on Twitter explaining all of that, and you can check it out below.

I've been getting a lot of questions about the Holdout, but this video from @DrSquatchSoapCo should explain things:https://t.co/1d18K9XkZq