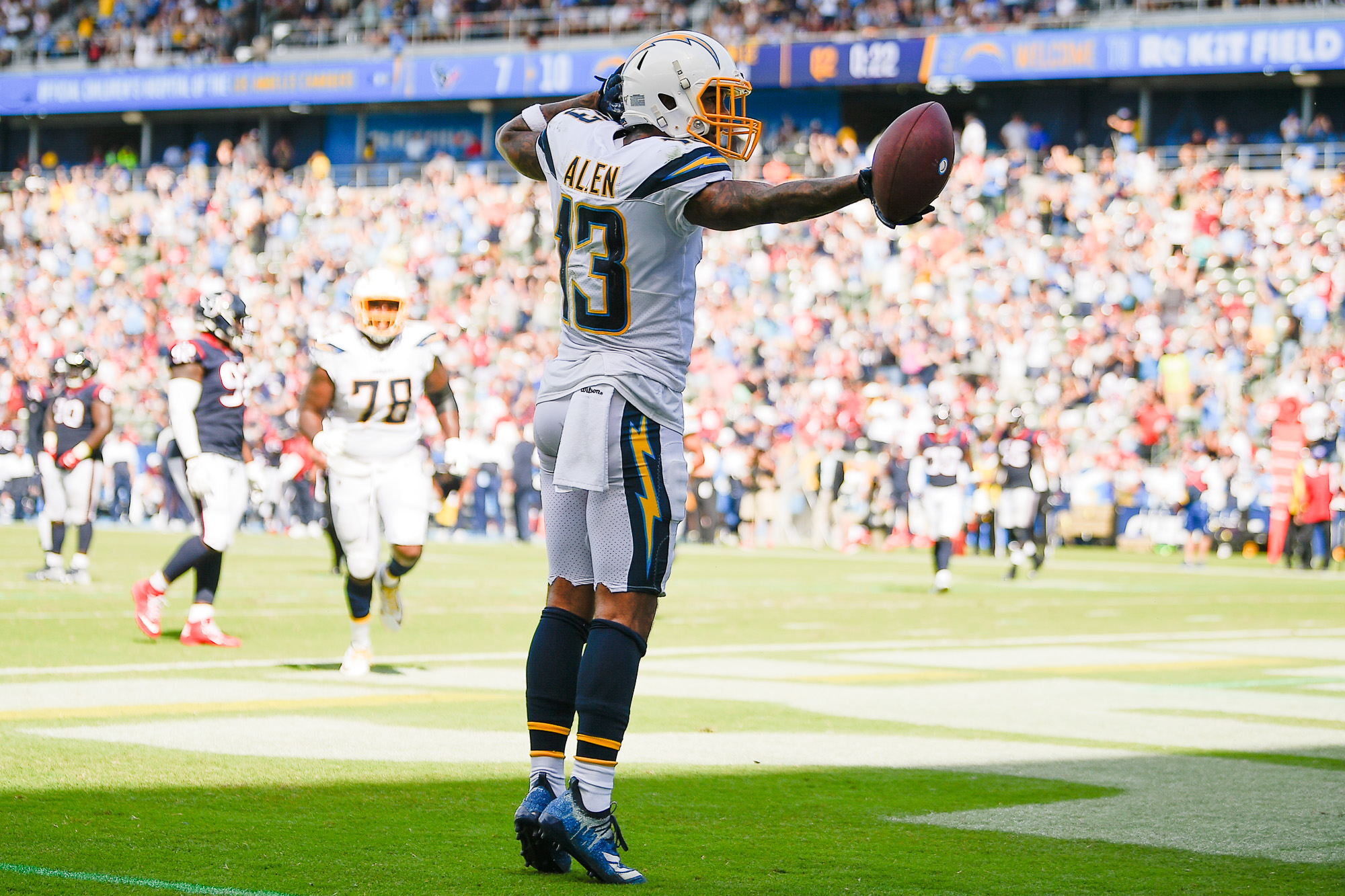 Chargers star receiver Keenan Allen was nearly invisible in Sunday’s disappointing home loss to the Broncos, but he doesn’t believe Chris Harris’ play had anything to do with it.

Allen caught only four passes for 18 yards, having been targeted six times. The Chargers offense looked lost without their star receiver getting open, and it resulted in a number of stalled drives.

There was plenty of disappointment in the Chargers locker room after the game, and Allen posted this earlier in the week to share how he felt.

A Harris fan account then fired back with this.

Allen took note, and had this to say about Harris as a reply to the post.

Allen also had this to say to reporters.

We can’t wait to watch the two square off again, as Harris did get the best of Allen in Week 5.