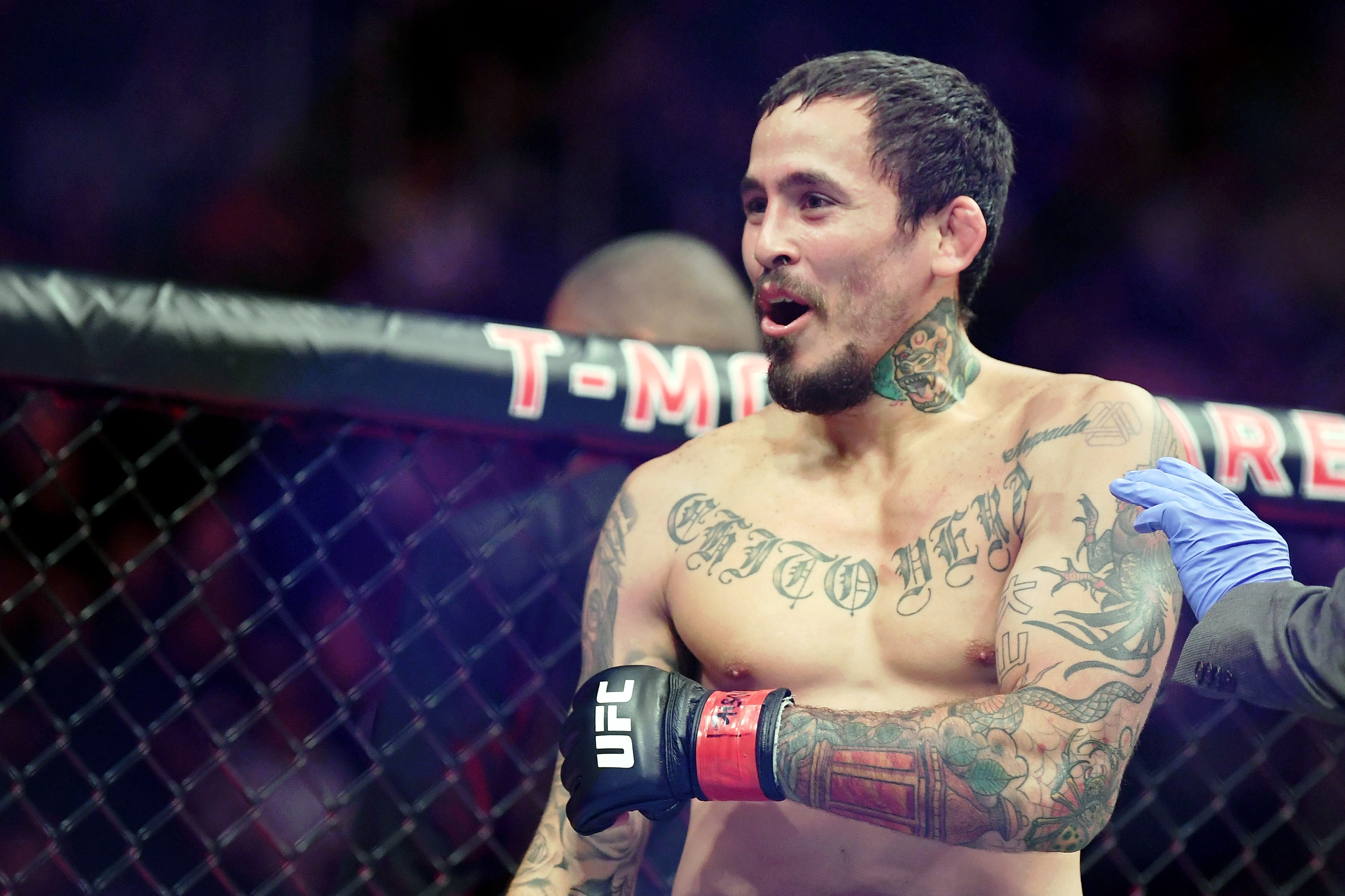 There are few roaming around the on the prelims with as much experience as our pick for this week. There are also not many on four-fight win streaks, but here we are.

Early in his career, Vera scored a lot of wins with his submission skills – nearly all of which was off of his back. He picked up a handful of triangle chokes as well as an armbar and a heel hook, all of which came after being taken down. The big change now is that he has put a lot of focus behind his wrestling and is now able to work his game from the top. So far he’s proven to be an even better finisher from there, as he picked up two TKOs and a pair of rear naked chokes.

It seems ridiculous to suggest that a man on a four-fight win streak is being overlooked. However, the wins have not exactly come against the biggest of names. Perhaps the most well-known in the lot is Frankie Saenz, who is 2-4 in his last six. These matchup choices are not entirely on Vera though, nor are they due to the UFC’s lack of faith in him. They had him booked against Sean O’Malley before his recent USADA/NSAC issues. In the end though, he can only beat what is put in front of him, and that’s what he’s done.

Andre Ewell was able to beat the two guys who didn’t have particularly good wrestling/grappling. Both Renan Barao and Anderson dos Santos are guys who can lean on their striking from time to time, but both were successful in landing takedowns on Ewell. In those contests he was able to get up and stay safe en route to decisions. In this bout with Nathaniel Wood, he wasn’t so lucky. With Wood’s high level of submission skills, Ewell was outmatched. The physicality of Vera combined with his increased top game should put him in a similar place as he was against Wood, which isn’t good for Ewell.