Season Predictions, Day 10: How will Kyrie Irving be received on November 27th? 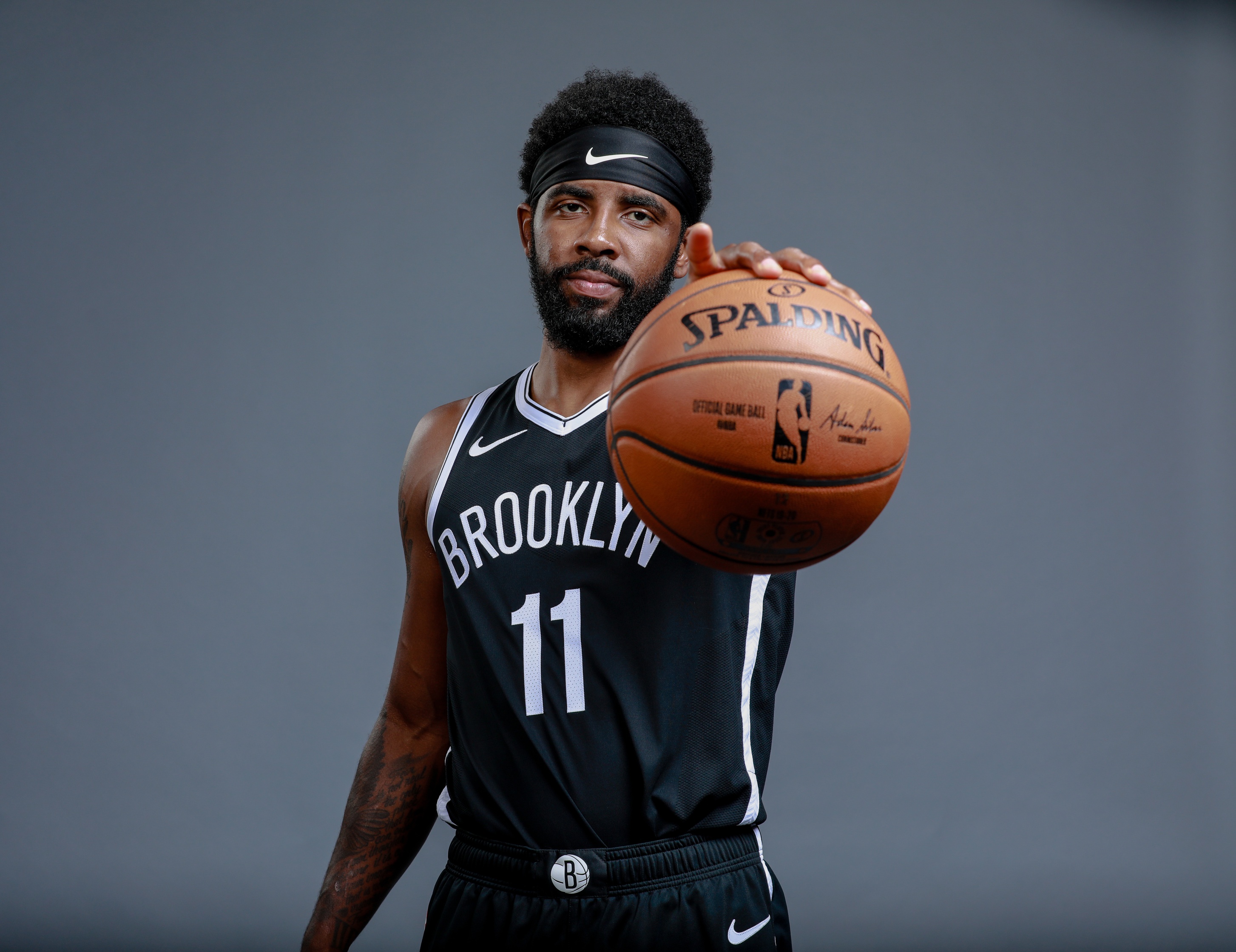 Season Predictions, Day 10: How will Kyrie Irving be received on November 27th?

We made it! Tonight’s the night the Celtics take the floor in Philadelphia to tip off the 2019-2020 season. The staff at Red’s Army has one final prediction to give before it all gets started.

We’re ending with a fun and cathartic prediction. What’s it going to be like when Kyrie Irving returns to Boston on November 27th?

We won’t include a poll here, but please put your responses in the comments.

First of all, I’m not even sure he’s going to show up. There’s a Flat Earth Convention on the morning of the 28th that’s taking place at an unknown location on the edge of the planet.

If he does make the trip, oh my goodness will the boos be hearty and relentless. Give Irving this, he’s a heck of a player and he’ll probably play really well through it all.

But what I’m really excited for is Irving’s tribute video during the first timeout of the first quarter. Joan Osborne’s What if God Was One of Us? will be the song in the background. Why you ask? Because that’s definitely one of the wack-ass questions Kyrie asked Brad Stevens last year to challenge his intellect. Don’t worry, he’ll get it. The video will start with Kyrie’s proclamation at last year’s season ticket holder event “If you’ll have me… I plan on re-signing here.” That last part will echo as the camera zooms in on Al Horford’s smirk in the background. Then, the Kyrie Nike commercial will play in its entirety, but with intermittent breaks showing clips from the Milwaukee playoff series. In the end, a blank screen will pop up with the words Thanks for nothing, Kyrie. The camera then focuses on Irving for a solid 30 seconds as the boos rain down.

The Garden crowd will show no mercy. And when Marcus Smart checks in to guard Kyrie…

His highlight video will be a two minute loop of him saying “It’s about to get crazy G” and “I’d like to stay, if you’ll have me.”

To put it simply, it’s going to be a bloodbath when Kyrie Irving enters the Garden for the first time this year (think of the “Boo This Man” scene in Half-Baked). Boston fans don’t lay this type of stuff on lightly and I fully expect him to get booed whenever he touches the rock. Not to be a debbie-downer, but I’m positive he’s going to come in here, get booed to the highest of heavens, and drop 50. Before he became a Celtic Kyrie was always a house of horrors for this team and personally, I’m horrified for his return.

Ideally, a good healthy boo when he’s introduced, and then maybe a few more times as he brings the ball up the court. Beyond that, though…can we just move on? He’s not worth that much of our negative energy. Save it for Ben Simmons.