Your Morning Dump... Where we've got reactions, over-reactions, analysis and previews. 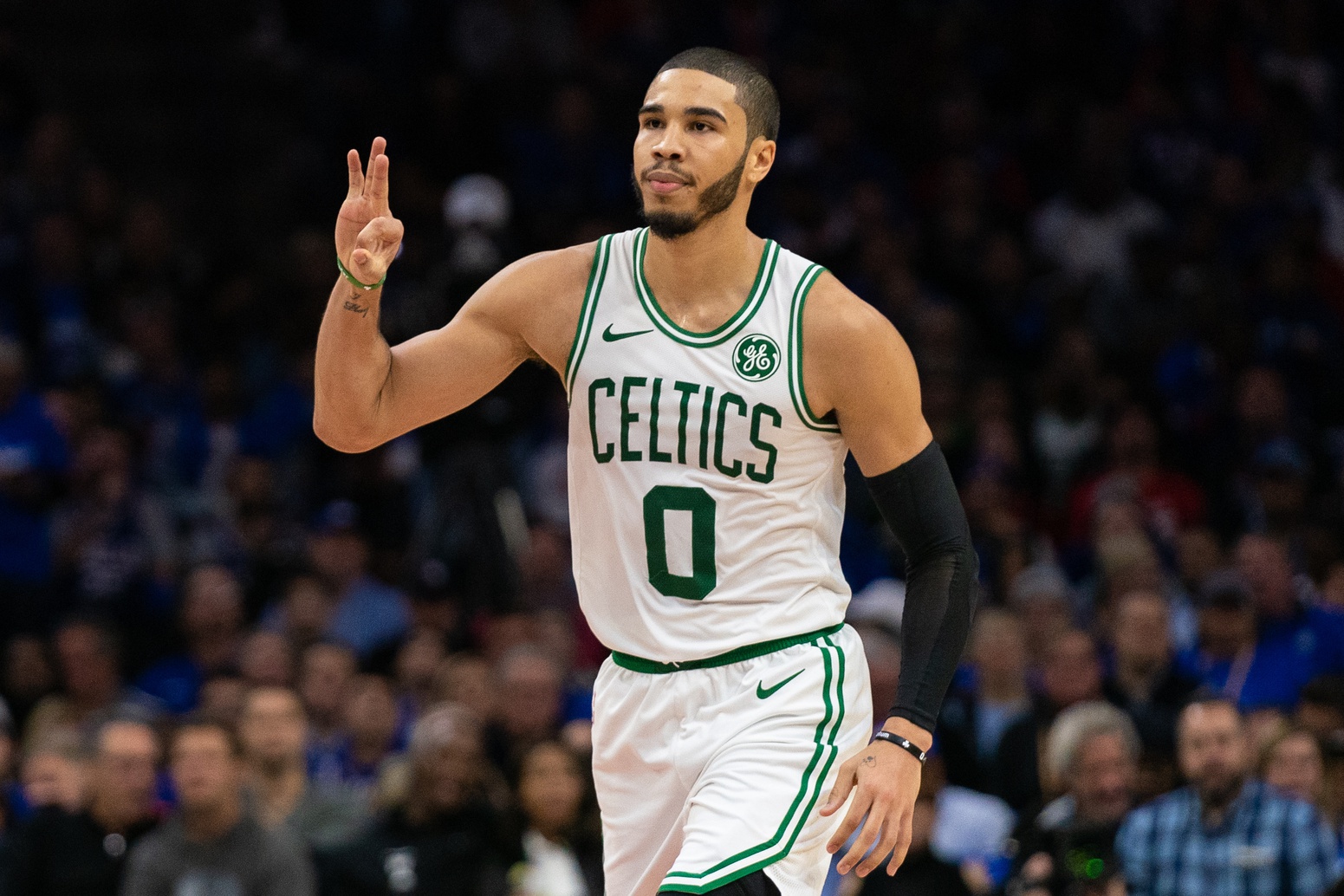 Your Morning Dump... Where we've got reactions, over-reactions, analysis and previews.

“Obviously that wasn’t his best night tonight,” said Horford. “He’ll be better. They all will.”

“Well we got good looks,” he said. “We got a lot of good looks, so you’ll take that every day of the week and bank on us making more of those. Sometimes you just miss some of those.”

Added coach Brad Stevens, looking at Walker and Tatum in particular, “I’m not worried about that. (Walker)’s a great offensive player, so some of those shots will go down.

Last season the Celtics opened against the Sixers at home and beat them 105-87.

And we all know how the rest of the season went for the Celtics.

So I’m just going to throw that out there for context.

The Celtics are going to be alright.

Meanwhile, Chris Forsberg’s got reactions to the reactions from Wednesday’s game:

Gordon Hayward is back!

Judgment: Not an overreaction

When Hayward struggled a bit in the opening minutes, it was fair to wonder if the summer hype train had been a mirage. But by the second half he was playing with a swagger we haven’t often seen in his Boston days. The NBA’s tracking data credited him with 18 drives — tied for the eighth-highest total in the league after the NBA’s opening slate of games. What’s more, Hayward generated nine field goal attempts off those drives and six of his 11 free throws were a direct result of drives.

Coming off the All-Star break in 2019, Hayward’s points in the paint, as a percentage of overall points went from 35.1% to 47.4%. That’s a significant shift over a fairly meaningful slice of games (19 of 82), and if it holds through this season, we’re going to see a very different Gordon Hayward than we saw last year.

Judgment: Indisputably not an overreaction

Sixty-three fouls were bad enough. Players, coaches, and fans alike would prefer to get an occasional call wrong over these interminable, energy-killing reviews.

The NBA does not want to fix the ‘problems’ with its officiating, because it does not view them as problems. They seem to like having crews that are whistle-happy and crews that ‘let ’em play’. They still have this rule on the books:

A player who is dribbling may not put any part of his hand under the ball and (1) carry it from one point to another or (2) bring it to a pause and then continue to dribble again.

But have you ever seen it enforced?

The issues with the NBA’s rulebook and its officiating cannot be solved by applying patches like the risible ‘two minute report’, which is about as useful as hip pockets on a shirt, or these ‘challenges’. All they do is remind everyone that the system is busted.

Page 2: Where there’s another game tonight

Over at MassLive, John’s got a preview of tonight’s home opener against Toronto:

2. Will the ball move more?

As good as the attacking was at some points, there still wasn’t enough of the side-to-side ball movement that Brad Stevens preaches.

Part of the issue, if you can call it an issue, is that Boston has guys who can handle the ball and get by defenders. Still, getting past one guy doesn’t mean another won’t rotate over to help. Tatum was guilty of forcing what might be considered “make-able” shots in situations where a kick-out might have been more appropriate.

The value of collapsing the defense by driving comes primarily from two distinct (but not mutually exclusive) circumstances:

A good player can read the situation and decide which advantage gives the team the best chance to score. And often the choice comes down to giving up a good shot for a better one. Tatum and Brown are both still young guys who are learning the game, and learning how to recognize when to shoot and when to pass.

The College Gameday crew will be setup on the college green at South Dakota State University. I spent a lot of time walking across that green–and most of the time it wasn’t: