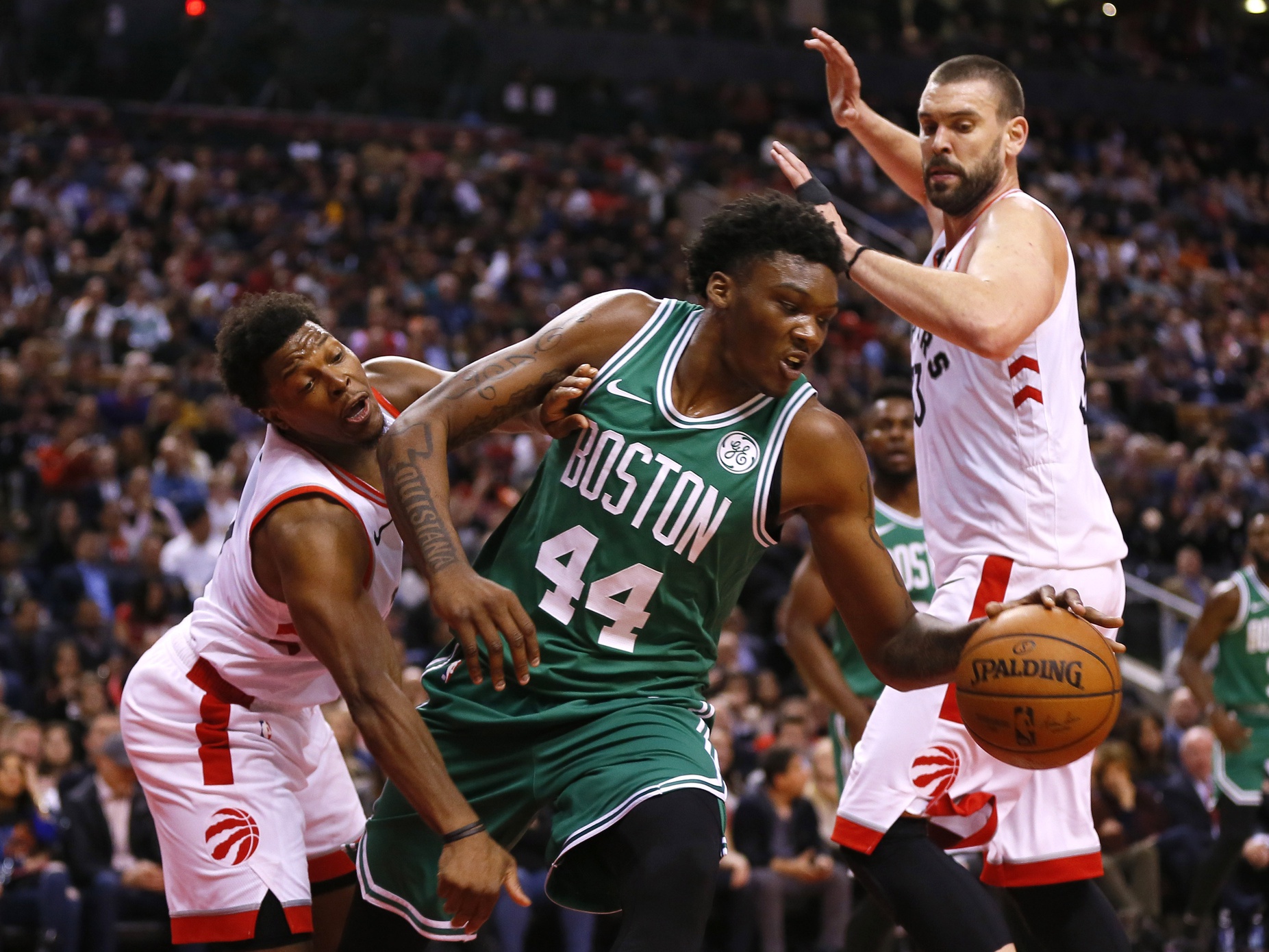 Two stories out today cite the Celtics as potential suitors for a big man.

Exhibit A via Brian Windhorst:

In their moves over the summer, the Celtics lost Al Horford and traded Aron Baynes to open cap space. They entered the season operating with an expansive committee at the position, hoping veterans Enes Kanter and Daniel Theis could mix with developing players Robert Williams, Vincent Poirier and Tacko Fall to get it done. It’s already been challenging as Theis and Kanter have missed games to injury.

There are a few big names out there who could come on the market, namely Steven Adams in Oklahoma City, though the Thunder have told teams they see Adams as part of their future for the time being. Another center executives are watching is Clint Capela, who was dangled in trade talks early last summer but got pulled back when the Houston Rockets went all-in on a Russell Westbrook deal. If the Rockets need midseason changes, and they almost always itch for them, Capela could be available again.

And Exhibit B from the Athletic’s John Hollinger:

The trade value of Gasol and Ibaka appears more situational, and it seems likely they would only trade one and not both. Still, one can imagine a center-starved team like Boston or the Clippers making a few calls Toronto’s way as we get into January.

Here’s what they’re not telling us, all of these centers have massive contracts that would require the Celtics include a core piece like Marcus Smart.

Can you imagine trading Marcus Smart for half a season of Gasol or Ibaka? Any gains made at the center position are lost in the backcourt.

The hulking Adams brings toughness and physicality we had with Aron Baynes, but the price is way too high. WAY TOO HIGH.

A move for Capela or Indy’s Myles Turner makes more sense, but again, this would be a fundamental shift for the Celtics.

I’m not saying the Celtics won’t eventually make a deal to improve the center position, but I can almost guarantee it won’t be for any of the players listed here.