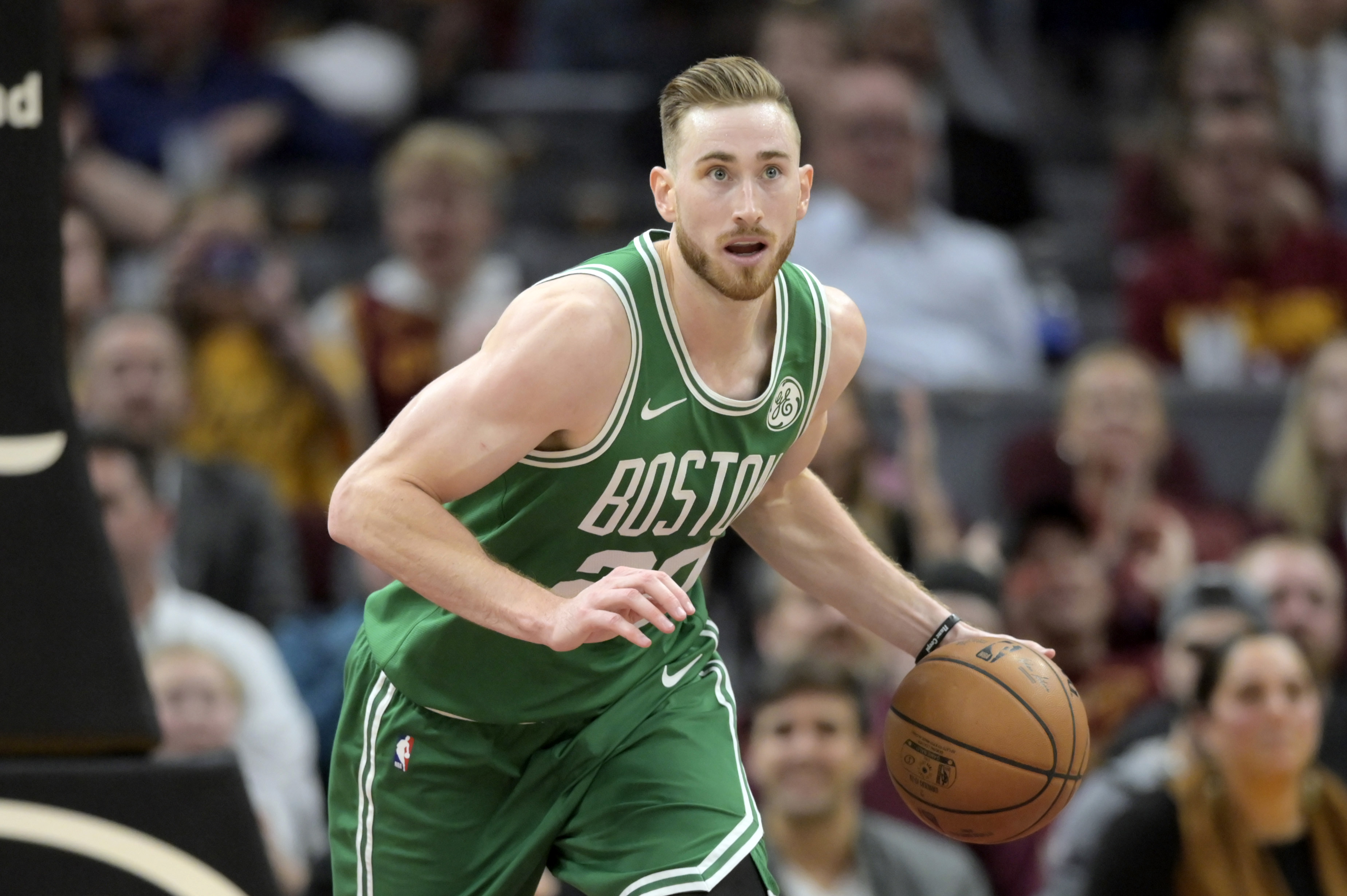 Gordon Hayward was just beginning to get his groove back after the devastating leg injury that abruptly ended his first season with the Celtics. Now, the former All-Star is dealing with yet another injury that will require a lengthy recovery.

A timetable for Hayward’s return will come after the procedure, but with Golden State Warriors star Stephen Curry expected to be out at least three months with a similar injury, it might be a while before we see Hayward back on the court again, which is a shame considering how well he was playing.

Through eight games, Hayward was averaging 18.9 points, 7.1 rebounds and 4.1 assists. He was also shooting 55.5 percent overall and 43.3 percent from 3-point range, a huge difference from the player we saw last year.

Boston will no doubt miss Hayward, who is third on the team in scoring and minutes per game. We’ll see how the Celtics handle being without one of their key players for a good chunk of the season.