Your Morning Dump... Without Hayward, the Celtics need to keep the ball moving 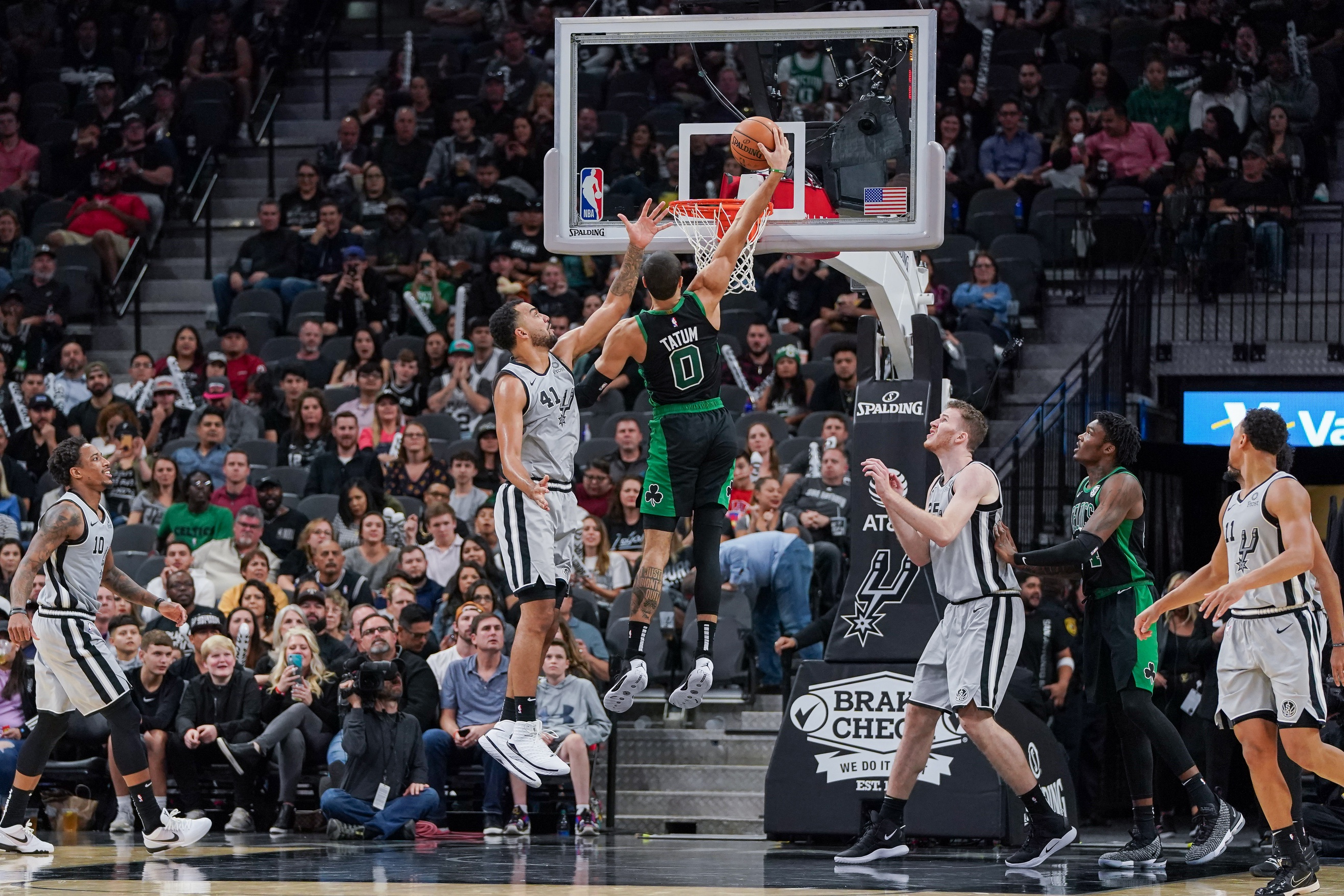 Your Morning Dump... Without Hayward, the Celtics need to keep the ball moving

When asked whether the scoring responsibility will increase for him and Tatum, Brown said: “I think the points are going to come. The playmaking, making sure we’re getting other people involved, making the game a little bit easier for us, I think that’s the stuff Gordon brings to the game, his playmaking ability.

“We’ve all got to step up in that regard to make sure the ball is moving, making sure we’re getting each other easy ones.”

Marcus Smart will also likely play more of a point guard/forward role in handling the ball and making plays when Kemba Walker is shifted to shooting guard. Hayward was comfortable playing point forward, and he was third on the team in assists because he usually made the right play.

Tatum and Brown aren’t as comfortable in that role but they are improving. Stevens likely won’t put the two in positions where they are out of their element but the ball movement will have to be maintained.

Gordon is 1st in AST% (21.5) and 3rd in APG (4.1) for Boston. Everyone – from coaches to players to fans to idiot bloggers – recognize his importance to the offense.

If the Celtics are going to maintain their dominance (4th in ORtg, 5th in DRtg and 1st in NRtg (9.15), they’ll need to stay 1,000,000 miles away from the hero ball that plagued this team last season.

We’re expected to learn more today about Hayward’s diagnosis, but here’s one optimistic report (that should be taken with a grain of salt):

Have heard that the early x-rays on Gordon Hayward indicated that he fractured his left fourth metacarpal. That's the bone in in his ring finger that is closest to the palm of the hand. This is often known as a "Boxer's Fracture". This is often treated with a split for 3 weeks.

As for Hayward’s current level of care:

And last, but not least:

Thank you to all who have and continue to serve 🇺🇸 #VeteransDay pic.twitter.com/2RlYMWCpgv