Your Morning Dump... Where Kemba and Gordo are on the road to (a quick) recovery 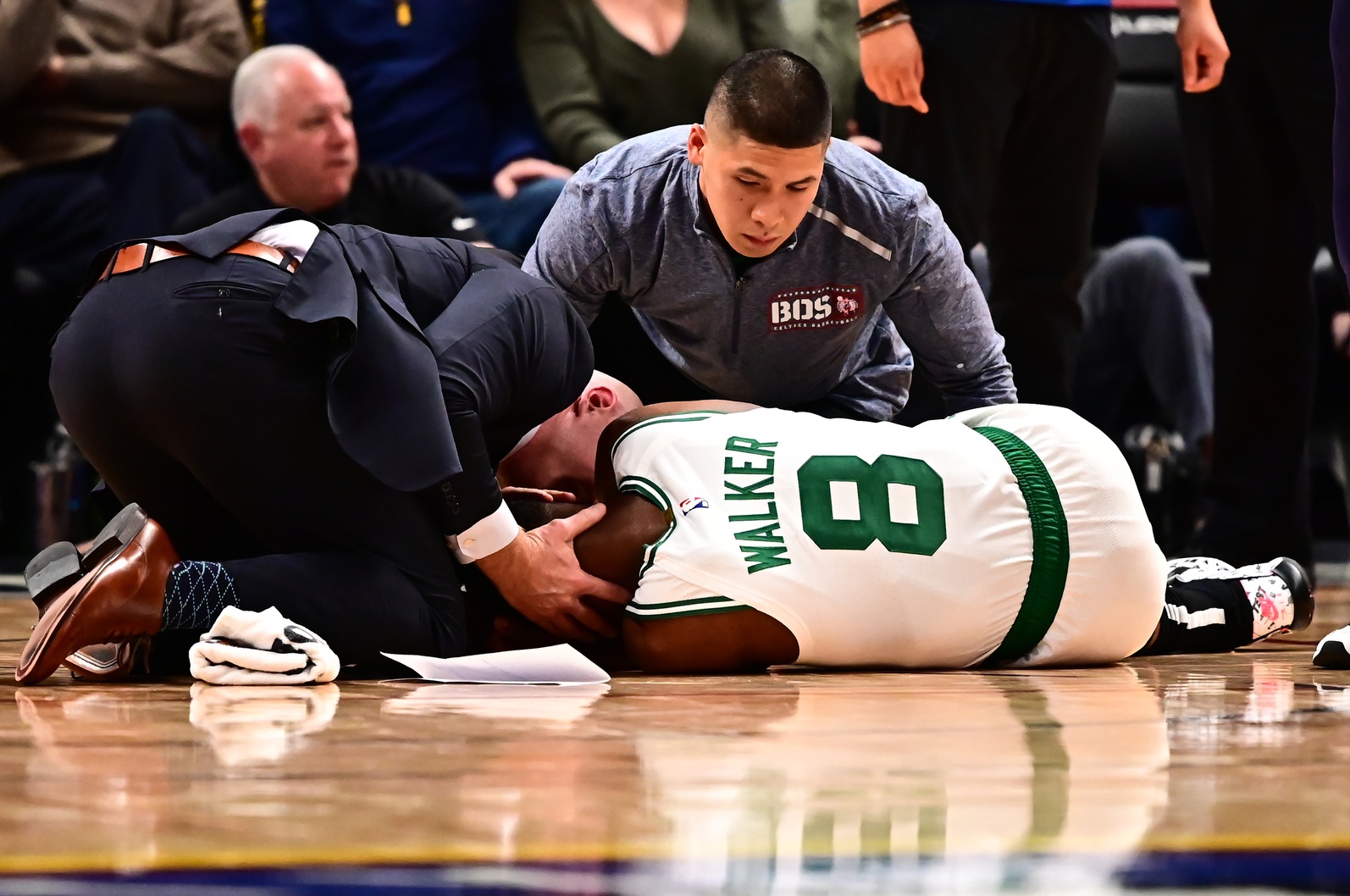 Your Morning Dump... Where Kemba and Gordo are on the road to (a quick) recovery

Of all things, Brad Stevens hadn’t even been told that Walker was in concussion protocol by yesterday’s practice.

“Obviously they went through a series of things with the Denver doctors and a series of things when he got back yesterday with our doctors,” said the Celtics coach. “And so he is continuing to be monitored in case any of that stuff shows up. But he’s been good and he feels good. It’s kind of a minor miracle based on what we saw the other day. But the strain is real and he’s got some soreness in his back and neck. That’s it.”

“(He’s doing) really good. He didn’t practice so he went through a number of progressions upstairs on the bike and in the weight room. We’re just really lucky it didn’t end up being near as bad as (it could have been).”

Many of us went to bed Friday night fearing the worst for Kemba Walker and the Celtics after witnessing his frightening collision with Semi Ojeleye.

I’ll be stunned if Kemba plays tonight, but he’ll likely be back on the court this week. And that’s a wild notion for Celtics fans who are conditioned to expect the worst with injuries.

He began with some tape around his left middle and ring fingers, but no other padding, brace, or splint. According to Brad Stevens, the tape was in place to be “triple safe,” but eventually Hayward took the tape off, too.

“Yeah, he’s great,” Brad Stevens said as he watched some of Hayward’s shots while talking to reporters. “Feeling well. He’s got some swelling where the incision was but that’s to be expected. He’s doing a really good job. It seems like he’s on pace.”

Stevens and the Celtics insist the original recovery timeline (6 weeks) hasn’t changed, but based on my uninformed opinion, I’m going to speculate that Hayward returns well before the Christmas date we originally targeted.

John and I talked more Kemba and Gordo in the latest Locked On Celtics podcast.