Mourinho Returns to the Premier League 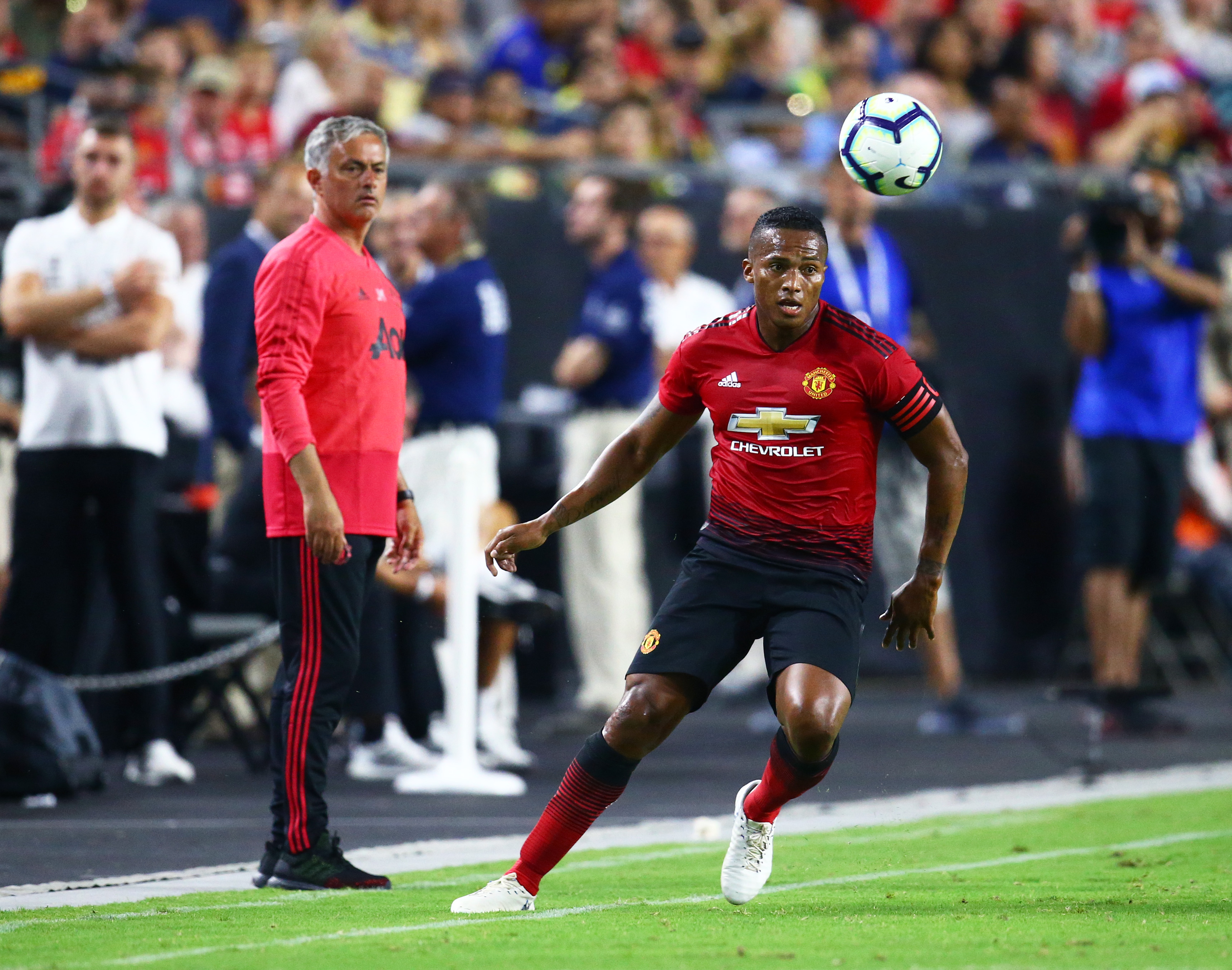 Mourinho Returns to the Premier League

If there is one thing we know about Jose Mourinho it is that he enjoys the spotlight. The Portuguese manager could not have asked for a brighter spotlight then that placed on him following the dismissal of Tottenham Hotspur manager, Mauricio Pochettino. With the Argentine sacked, Spurs took little time in announcing their new manager.

It was almost as if this move had been planned some time ago and the international break was the best time to pull it off. There is no doubt that the start of this season has been very disappointing for Tottenham Hotspur. Prior to the weekend, the club found themselves in 14th place in the Premier League which is unacceptable considering their recent progress. Spurs were also thrashed 7-2 at home by Bayern Munich in the Champions League, which was a terrible result for a team that reached the final last season.

The first true reflection of how Mourinho is planning to turn things around for the club will be in the home match against Bournemouth on the 30th of November. Spurs are the clear favourites to win this game at -200 with Sugarhouse, while Bournemouth are out at +500. Mourinho maybe looking to tighten things up defensively as his first port of call in training and this means we could see under 2.5 goals in this game at +155. By the way, if you bet at Sugarhouse you can use Sugarhouse Casino promo code: JBVIPS to get an exclusive bonus there!

Back to the managerial change and in addition to the poor start to the season, we do not know what has happened behind the scenes at the club. Did Pochettino want to bring in more players during the summer but was denied the funds? Or did the hierarchy run out of patience with the manager as he failed to land them a single trophy during his time at the club?

Either way, the success of a football club is ultimately determined by the number of trophies won. Having been appointed manager of Tottenham Hotspur in May 2014, there is no doubt Pochettino has moved the club forward but during his 5 years in the Spurs dugout he has failed to win a trophy. In fact, Pochettino has yet to win a single trophy as a manager which is in stark contrast to that of his successor.

Jose Mourinho is a man who knows exactly what it takes to win trophies. He has managed five different clubs in Europe and won trophies with each of them. Starting with Porto in his homeland, Mourinho won the Primeira Liga, Taça de Portugal, Champions League and UEFA Cup. Moving to Chelsea and the Portuguese manager won Premier League title three times, the League Cup and the FA Cup. Further success followed at both Inter Milan and Real Madrid where Mourinho won league titles and enjoyed success in Europe.

Despite being sacked by both Chelsea and Manchester United, which are his two most recent managerial roles, Mourinho still brought silverware to both clubs. He won the Premier League with Chelsea plus the League Cup and Europa League with Manchester United. So, Mourinho is clearly a man who can bring trophies but why has he been sacked from his two most recent positions in football?

Mourinho is not a man to keep his thoughts to himself or within the dressing room. He is not afraid to come out and speak to the media about his players, especially if he feels they are underperforming. This has seen the self-proclaimed ‘Special One’ come under fire from both fans and the media, ultimately ending in the sack. Will Mourinho continue to employ the same tactic as manager of Tottenham Hotspur or will he have learnt from his most recent experience at Old Trafford?

Only time will tell but in terms of getting Spurs back on track there are a few things which need to be sorted out and quickly. He will have to decide what to do with Christian Eriksen, who is out of contract next summer and appears ready to leave the club. Playmakers such as Eriksen have not always been favourites of Mourinho and it will be interesting to see how the Dane fits into his plans going forward.

Another player who may have one eye on making a big transfer is striker Harry Kane. There is sure to be plenty of interest in the England international this summer and some Spurs fans may never forgive Mourinho if he were to be the man to sell Kane. However, the immediate priority must be to start winning games regularly in the Premier League, which he did with the first match against a poor West Ham United but it will be interesting to see what changes are made in the week leading up to the match against Bournemouth.