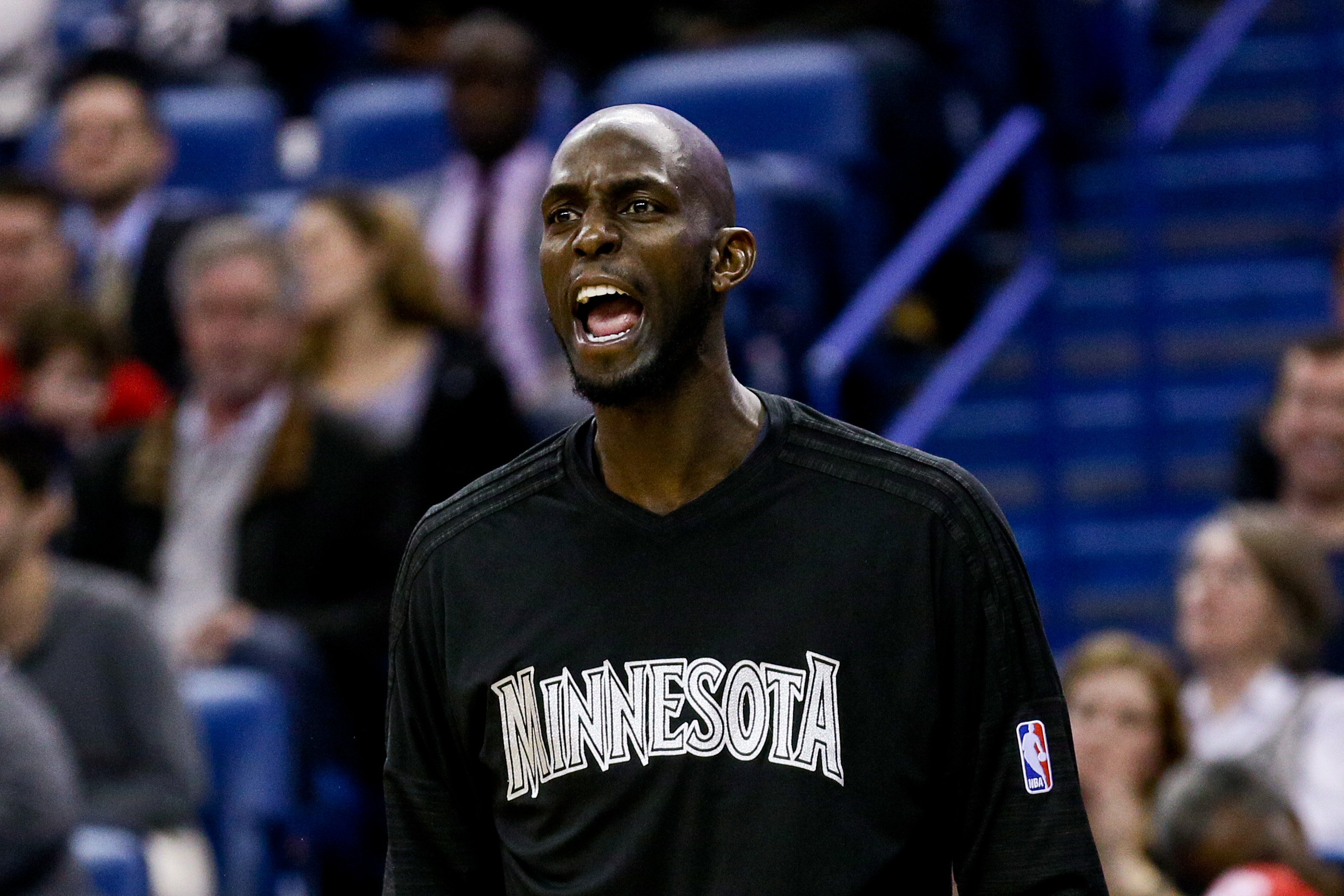 Boston, along with Philadelphia, houses some of the most passionate sports fans in the world, and they expect the most from their players.

And if something is awry, they won’t hesitate to let their guys know about it.

That was the case with Kyrie Irving, as Celtics fans had no problem getting on him. Irving didn’t handle it well, either, making veiled statements and other comments to the media.

Kevin Garnett spent a good chunk of his career in Boston, and he knows the fans well. He told Stefan Bondy of the New York Daily News that he wasn’t surprised Irving left Boston in favor of Brooklyn.

“Boston’s a tough town, dawg,” Garnett said. “You have to have some major cojones to be there. You got to want that. The people want it for you. That’s why Paul [Pierce] is perfect for it. Paul wants the shot every time. Like, ‘You’re 0-for-14.’ And he’s like, ‘I know, but they WANT it.’”

Garnett also implied that Irving just didn’t have the toughness to play in Boston, and given what we saw from his time in both Cleveland and Boston, we tend to agree. Maybe Brooklyn will be a better fit for him, although the New York media certainly is not easy to deal with.