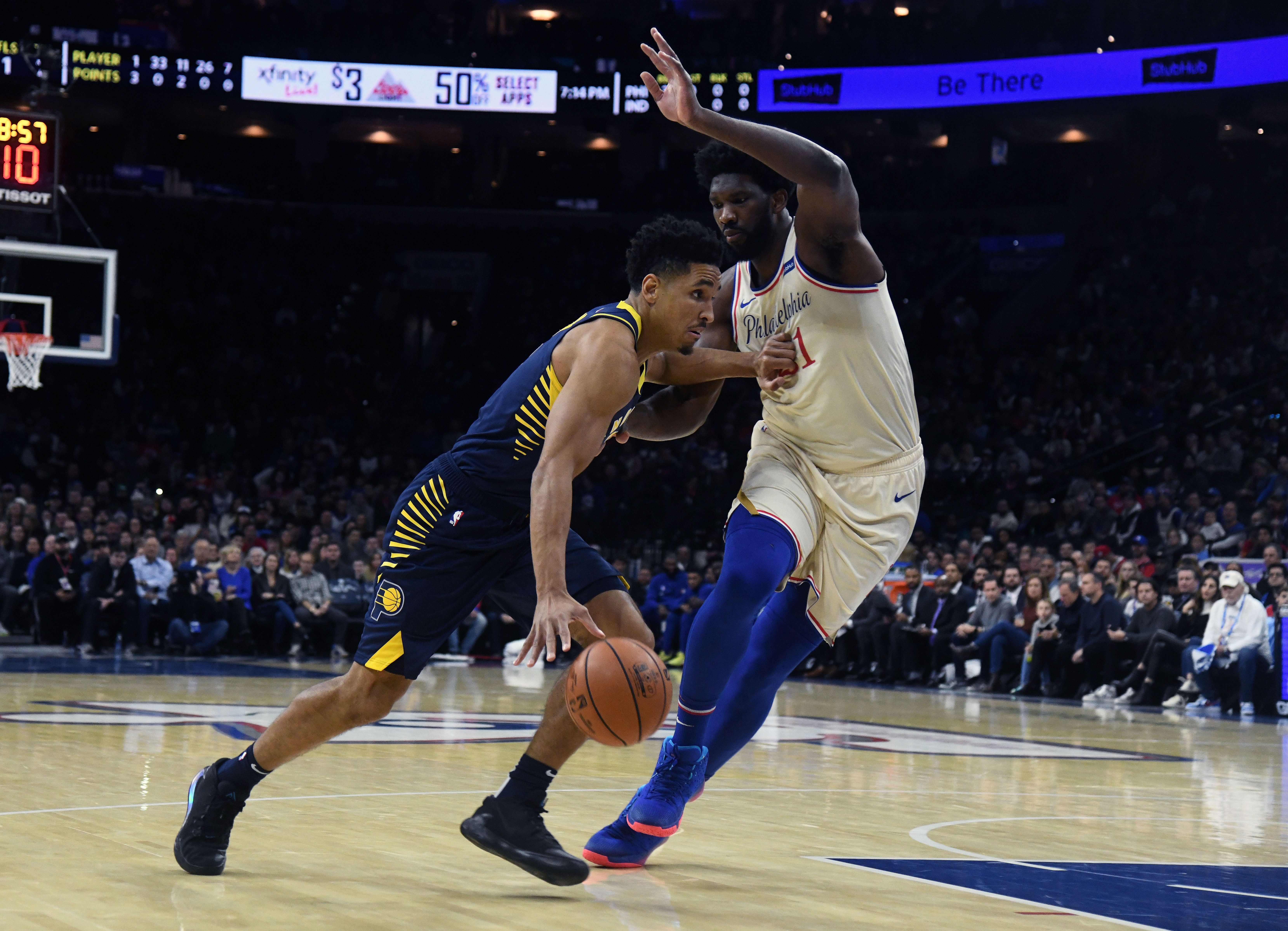 Dan Burke is not a fan of Joel Embiid or the Sixers, and he’s not afraid to say it.

Prior to Indiana’s game against the Memphis Grizzlies on Monday night, the Pacers assistant coach was asked about his team’s tough loss to Philadelphia over the weekend, and he didn’t pull any punches.

Clearly, Burke is still not over Saturday’s loss in Philly. The Pacers were actually leading in the closing seconds of that game until a pair of steals by Ben Simmons helped seal it for the Sixers. Embiid finished with 32 points and 11 rebounds in the game, and he also committed a Flagrant 1 foul against Pacers big man Domantas Sabonis, which might have been the “crap” Burke was talking about.

Replay Review (Game Crew): if foul committed by Embiid met criteria for a flagrant foul in Q2 of #INDatPHI. Ruling: Flagrant foul penalty 1 assessed to Embiid for unnecessary contact made to the head of Sabonis. pic.twitter.com/D588FILK9C

Now that Burke has gone public about his dislike for the Sixers, the rematch between Philly and Indiana on New Year’s Eve will be one to watch for sure. No doubt Embiid will be motivated to stick it to Burke.