Your Morning Dump... Where Grant Williams finally hit a 3. Oh, and also the C's won 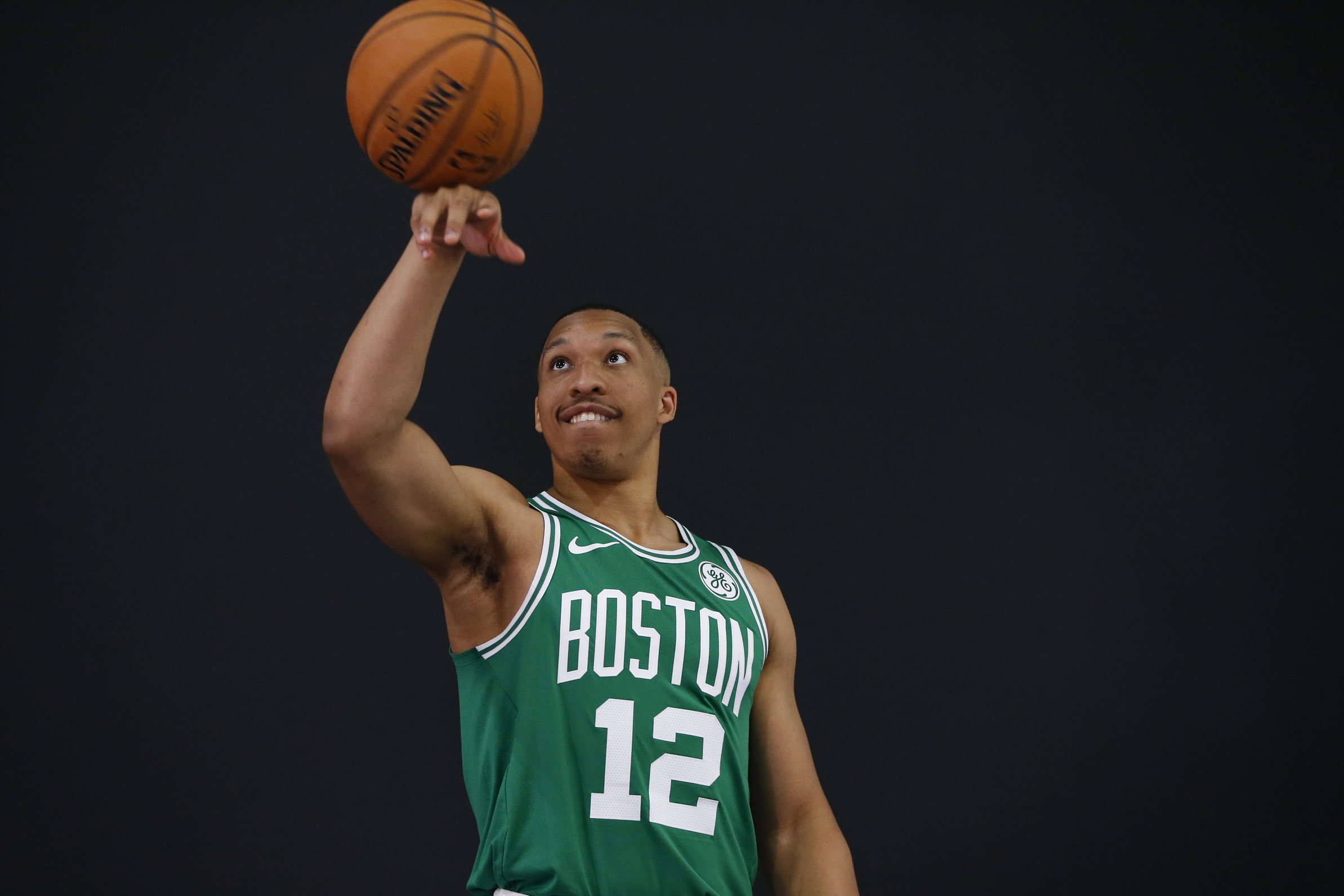 Your Morning Dump... Where Grant Williams finally hit a 3. Oh, and also the C's won

It says something about this team that something that might normally be a source of frustration for a guy has become such a fun side story in the early part of this season.

“Brad fell out. Brad passed out that’s crazy,” Williams joked as he recalled the bench reactions. Brad Wanamaker has been one of the lead nickname-givers in this streak. He dramatically fell off his seat after Williams’ shot fell through the net. “Brad legit passed out… That’s what made it fun. It was just jokes… When Brad fell out and Carsen was going crazy, Theis was being Theis. Tacko was in the locker room I actually felt his energy on the court from here. It was a good moment. A relieving moment, I’ll say that.”

Winning doesn’t necessarily solve problems, but it does make some of them easier to live with. Part of the reason why Grant’s 0-for-the-entire-season three point streak was fun was because Williams himself was contributing elsewhere on the court. As when Marcus Smart started off his career with abysmal three-point shooting yet stayed in the rotation because of everything else he did, Williams’ three point shooting woes haven’t really defined him in the early going. I mean, they’ve defined him to the extent that they’ve given the team something to laugh about, but behind the teasing is legit appreciation for what the rookie brings to the table.

And, about the other forty-seven minutes of basketball that were wrapped around that basket, suffice to say, the Celtics, took care of business as expected, Gordon Hayward looked like the game against San Antonio was last Saturday night, not November 9th, and the rest of the team looked sharp as well—except for Marcus Smart, who missed the game with an eye infection:

Page 2: Where Kemba Walker is “Special”

“I just told the team afterwards, I said, ‘If you want to be special, then model after Kemba,’” Brad Stevens said. “Because Kemba sits over there, thinks his night is done, gets put back in the game, drills three 3s and ends it. I mean, special is not for everybody but that’s just different. That’s just always ready, always wanting to be called upon, always loving the play. He’s not untying his shoes, he’s staying ready because he knows this game can change in a heartbeat.”

Walker wasn’t phased by having to re-enter the game.

“When you’re in those kinds of situations and teams are playing well, trying to make comebacks, I just knew why he put me back in,” Walker said. “He put me in to kind of close the game out.

A few years back I was at a SDSU basketball game, sitting in balcony reserved seats diagonally opposite the SDSU bench. Shortly after tipoff I realized I was sitting right behind the coach’s wife and kids.

‘Sheesh. Why’d they give her seats so far from the bench?’ I thought.

Not too long after, the Jacks, who were making mincemeat out of Purdue-Fort Wayne, executed a particularly pretty offensive set and spent a few seconds after the basket admiring it.

Meantime, Fort Wayne brought the ball back up the court like they were on a fast break and scored an easy layup. It might’ve cut the lead from 20 to 18 or something like that, and this was barely past the 10 minute mark in the first half, but SDSU’s coach yelled ‘God dammit’ into the ensuing silence so loudly we could hear him like he was sitting right next to us. We could also hear him stamp his foot, which must have hurt. Nagy proceeded to call a timeout and chewed on the team for a minute straight.

It was about then that I realized that maybe Nagy’s family wasn’t sitting far enough away from him.

But, the point is, you can’t play to another team’s level. As Stevens is fond of saying, winning is really hard. Stevens’ message in saying that Kemba is “special” doesn’t mean that the team has different rules for him, it means that he approaches the game differently. He’s not going to sit back and coast.

And about Kemba… Kyrie Irving has a skill at demoralizing opponents in close games by going right at them, strength for strength, and beating them. Possessions where Kyrie puts away a game are often ugly affairs, and Irving’s talent is his ability to beat you when you’ve done your best to stop him.

Kemba is more like IT. Both of those guys are, like Steph Curry, masters of gorgeous finishing moves. A Kemba Walker dagger is a thing of precision, a shot so elegant that anything other than a swish is unimaginable, impossible, forbidden in a universe that abounds in wonderous things.

There are many different kinds of beauty on the basketball court, and the sight of an undersized guard taking a jump shot in rhythm, summoning a ballet dancer’s grace for a moment to nullify a defender’s height advantage and release a shot from the fingertips that everyone in the building knows is going in before it leaves his hands… That is something that justifies watching a lot of ugly missed threes during the rest of the game. It’s one of the reasons why we put up with endless commercials and halftime yammering and crappy officiating. It’s one of the reasons why the game endures in spite of the baggage that the NBA has saddled it with.

In fact, the NBA exists pretty much to see how much revenue-generating crap they can attach to the beauty of the game before people say, ‘enough.’