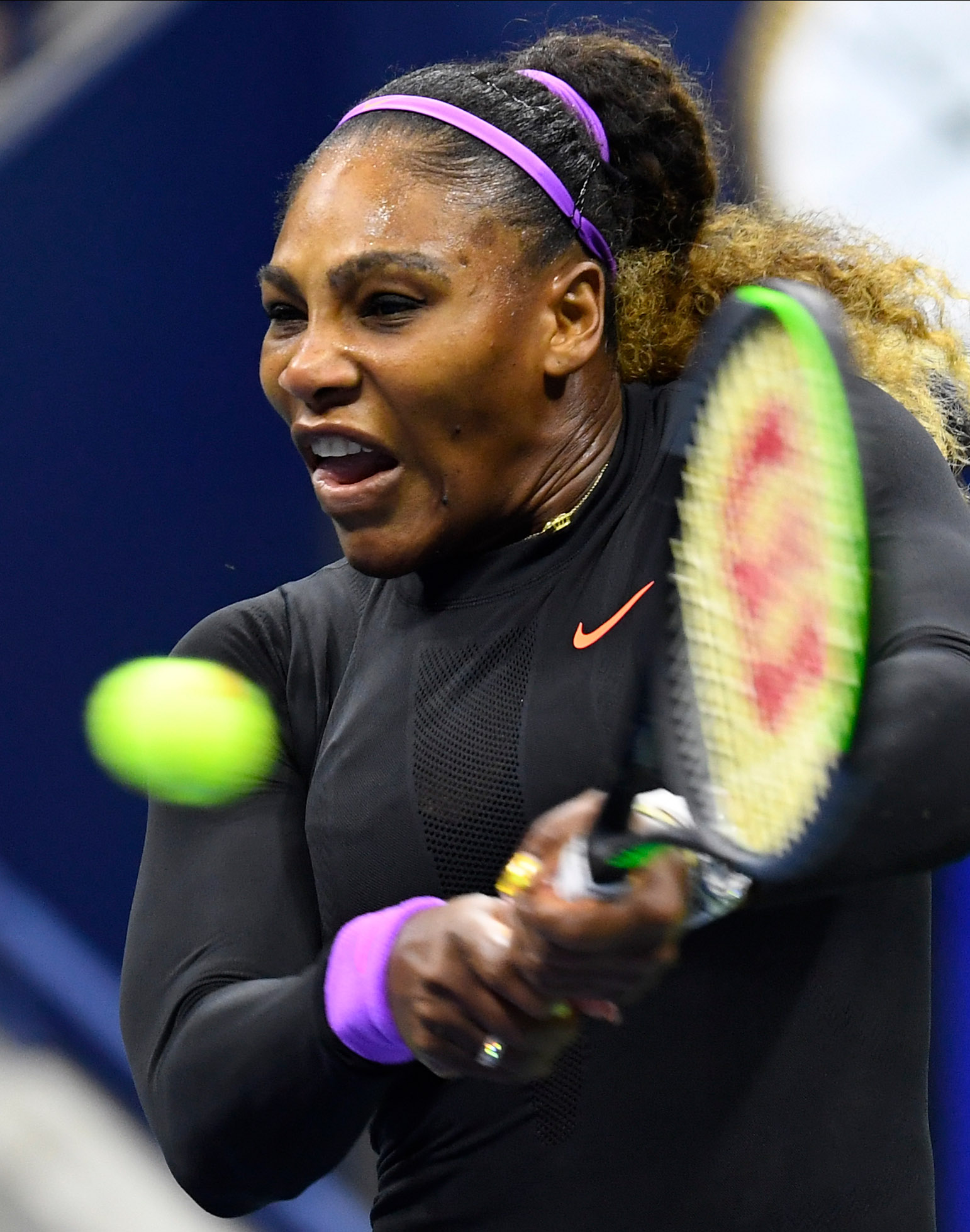 Serena Williams of Saginaw, MI was named the Associated Press female athlete of the decade on Saturday. According to Audrey McNamara of CBS News, Williams defeated American gymnast legend Simone Biles of Columbus, OH to receive the honor.

In addition to 12 Grand Slam singles titles, Serena Williams has won four grand slam doubles titles with her sister Venus Williams of Palm Beach Gardens, FL over the last decade. The Williams sister each won the 2010 Australian Open and French Open, and the Wimbledon women’s doubles titles in 2012 and 2016.

In addition to Biles, there were three other American athletes considered for the award. They were swimmer Katie Ledecky of Washington, D.C. and skiers Lindsey Vonn of St. Paul, MN and Mikaela Shiffrin of Vail, CO.

Serena Williams is currently the 10th ranked tennis player in the world and top ranked American in the world. She is behind Ashleigh Barty of Australia, Karolina Pliskova of the Czech Republic, Naomi Osaka of Japan, Simona Halep of Romania, Bianca Andreescu of Canada, Elina Svitolina of the Ukraine, Petra Kvitova of the Czech Republic, Belinda Bencic of Switzerland and Kiki Bertens of the Netherlands. In 2020, Williams will be looking to win her second career gold medal in women’s singles tennis at the Olympic Games in Tokyo.