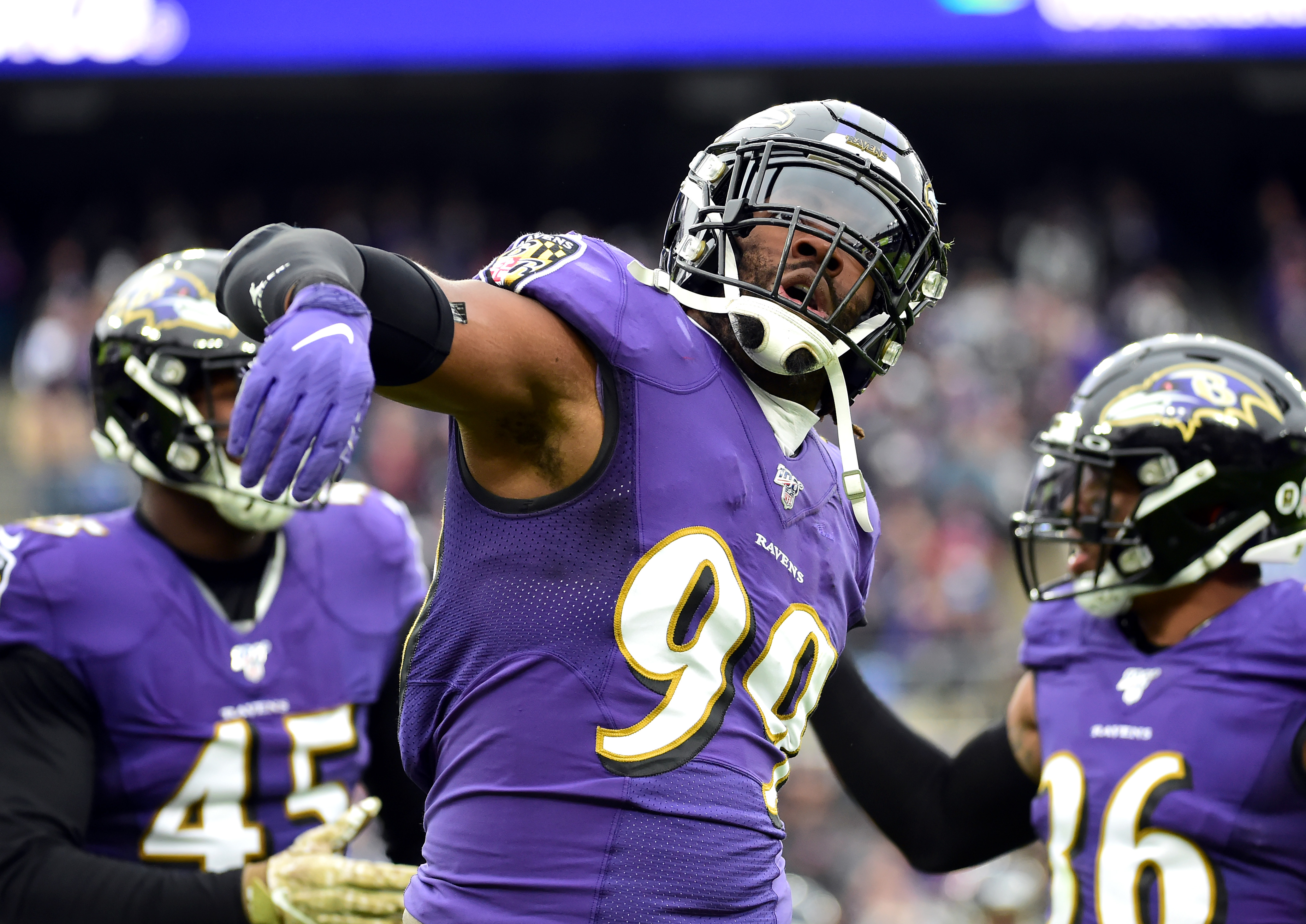 The Ravens currently find themselves in the same situation they were in last year with a promising pass rusher about to hit free agency. But as ESPN’s Adam Schefter reports, rather than let Matthew Judon walk for nothing, the Ravens could potentially tag and trade the linebacker in the offseason.

Judon, 27, is coming off a career-high 9.5 sacks last season, and while the Ravens would like to bring him back, they’re also willing to listen to offers if another team expresses interest in trading for him, according to Schefter.

Dee Ford and Frank Clark went through the same process last offseason. Both pass rushers were about to hit free agency before getting the franchise tag, then they were traded and signed to long-term deals with their new teams.

Za’Darius Smith didn’t get the same treatment from Baltimore last offseason. He was simply let go by the Ravens, and Green Bay was able to swoop in and take him off their hands. Not only did Smith get paid, but he ended up having a career year for the Packers.

Knowing what they know now, it will be interesting to see what the Ravens do with Judon.