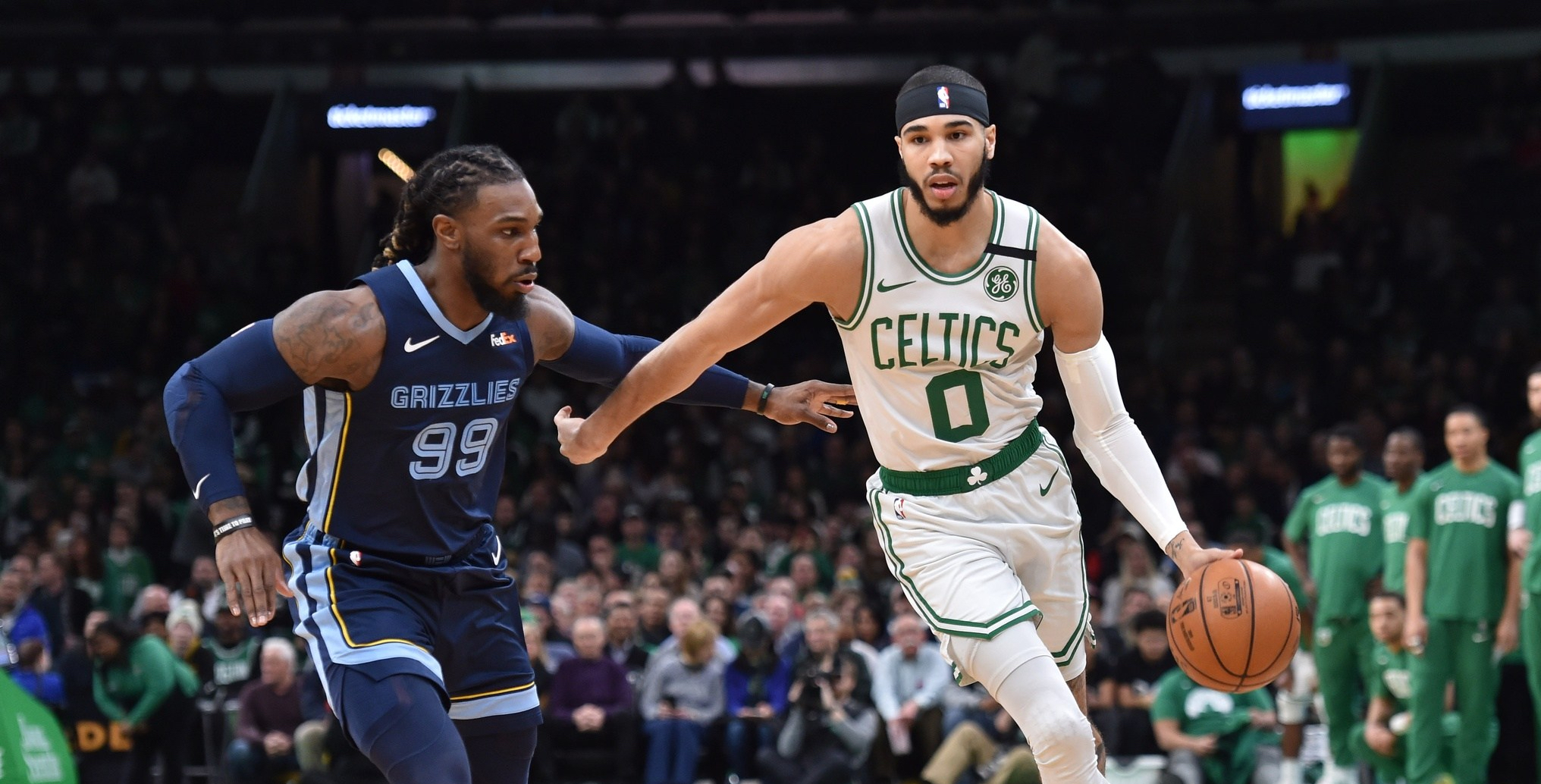 In sports, we sometimes lose sight of what is important. Sure, wins and losses can make or break things, but in the end, it’s the relationships you build and the legacy you leave behind.

For someone like Kobe Bryant, those two things shined large. The man was a basketball icon who never wanted to stop teaching and giving back to those in the game after him. He was always so supportive of the younger generation and as much as he loved them, they loved him back. To put that into perspective: The entire generation grew up shouting out “Koooobe!” as they shot their crumpled up notes into the garbage can. If that’s not influence, I truly don’t know what is.

As someone who grew up in this generation, I’m here to confirm: It’s true. Everything you hear about the influence Kobe Bryant had was true. He was our life. From battling in the NBA Finals to seeing him drop 60 in his final game, he was always there. As much as I hated him as a player, the respect I had for him was on another level. Nobody stepped on your heart like Kobe did. He was a maniacal competitor and no matter what the score was, he’d have his say.

One young man that he had a considerable impact on is Jayson Tatum. Growing up as a young kid from St. Louis, Kobe was Tatum’s idol. As maddening as the mid-range jumpers can get at times (it’s only right I mention them), you can see how much Tatum looked up to him and how much of an impact he had on Tatum’s life.

This video of Tatum and Kobe hits so much different now pic.twitter.com/MDluQe5iNZ

One could only imagine the feelings Jayson had when he got the call to come down and train with his hero.

“It was such a surreal moment for me just being in his presence and being able to work with him, because even in that moment, all I could think about was that he was the reason I started playing basketball,” Tatum said Tuesday morning.

“And to have him reach out and try to help me and want to work with me is something I’ll never forget.”

He got to learn from the man who he had shaped his game after his entire life. The man who’s moves he’d been trying to mimic since he could pick up a basketball. Tatum cherished that opportunity and the way Kobe went about retirement was something else he admired.

“He was a teacher,” Tatum said. “He had his hands on a lot of young guys like myself and a lot of other guys in the league. He reached out and helped anybody that wanted to be helped and had questions. He was always willing to give his insight and help any way he could.”

In a day in age where many retired players like to badger and prod at the league, Kobe was different. He never compared eras, he never talked down the players today, but instead, he had a constant goal to help grow the game. It rang so loudly with players today and from the way Tatum talks about him, you can tell how much it meant to him. After the tragic events that took place on Sunday morning, Tatum not only lost his hero, but someone who became a friend.

“Everybody knows how much he meant to me,” Tatum said. “From somebody I really looked up to and really was like my hero, the reason I started playing basketball, to becoming a friend and mentor, somebody that I could talk to and help me out with a bunch of things on and off the court. So it’s been a tough couple of days.”

It won’t be easy, but the league will continue to grieve and continue to heal in the wake of one of the biggest tragedies in the history of the sport. As for Jayson Tatum, he’ll look up to his hero in a new way: With remembrance of his legacy and not just for the guy he was on the court, but the man, teacher, and father he was off of it.

“Obviously everybody knows how great of a basketball player he was, the tremendous things he did on the court,” Tatum said. “After he retired, you could really see how much he loved his family, his wife, his kids, how much he enjoyed being around them and spending time with them.

“I guess just how great of a father he was. I think people should shine light on that more.”

Page 2: Where the Zone-Busters were in town

The Boston Celtics beat the Miami Heat, in part, because they were able to beat Miami’s zone defense.

“We came in the locker room and watched some film,” Kemba Walker said after the game. We got guys moving, getting to the middle, moving the basketball.”

Keep “the middle” in mind for a second. It’s important.

While I won’t go too in depth because John does a fantastic job of breaking everything down (I highly recommend reading the whole thing), I’ll summarize. Basically, the way to counter a zone is to show an odd front. In other words, if a team is running a 2-3, the best way to combat it is to throw a 1-3-1 at the them. It’s a way of exposing the gaps in a zone and if ran correctly it can force the opposition to switch out of it. From there, the goal is to get it to the middle as discussed above. The Celtics did this possession after possession and were able to get the ball to the high post where then they’d either face up, or kick it out.

More teams are starting to employ the zone in their plans. As the game continues to have a perimeter focus, teams are trying anything in order to slow things down. In turn, for the offense, with more zone comes more focus on the mid-range and player movement as the defense is rotating. It seems as though the mid-range is more of a lost art these days, but if teams continue to play more and more zone, it’ll be forced to make it’s return.

Boston Globe: Every win over Miami is key for the Celtics